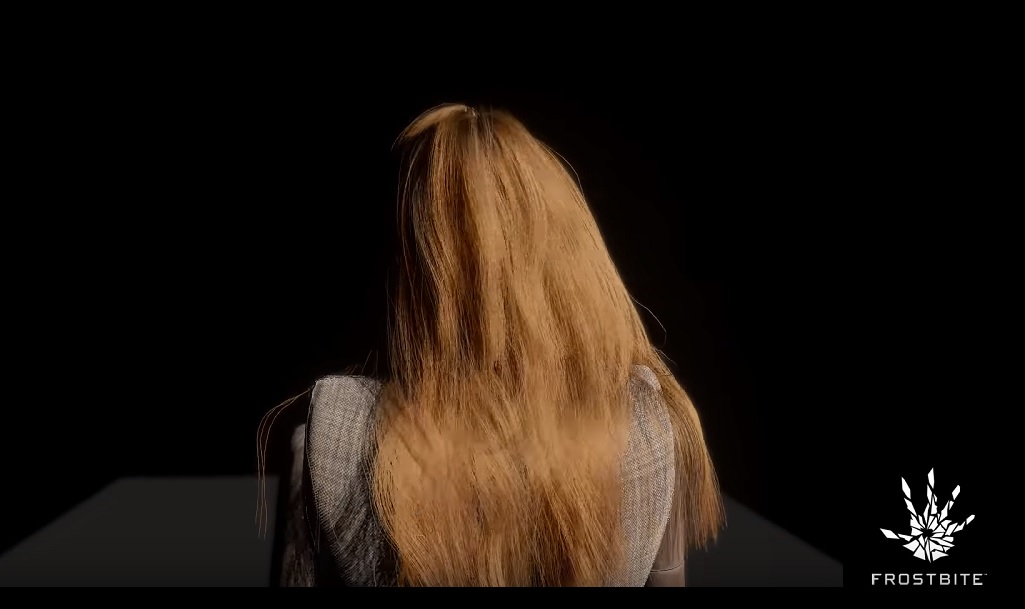 By Ryan Daws | 24th May 2019 | TechForge Media
Editor at TechForge Media. Often sighted at global tech conferences with a coffee in one hand and laptop in the other. If it's geeky, I'm probably into it.

EA has demonstrated how 'next-gen' hair will look when using the company's Frostbite graphics engine.

The impressive demo shows a creepy mannequin walking and the hair reacting naturally to both movement and light changes. Such detail on each strand is something to behold.

EA's technical achievement is the result of dedicating a small team to the task at its DICE and Criterion studios.

Back in 2012, Disney released its hit animation movie Brave. While many will have watched unaware, the curly hair of lead character Merida was a groundbreaking achievement.

Disney's old hair simulator wasn't up to the task, so a new one was created named Taz in 2009.

Taz forms individual coils around computer-generated cylinders of varying lengths and diameters which stretch out when Merida runs, but snap back into place after. Each strand is also strung through with a flexible 'core curve' which allows the coils to bounce and brush against one another without unwinding.

Just like Taz was to Disney's animations, EA's next-gen Frostbite engine looks to be a literal gamechanger for in-game hair graphics.

Frostbite has been having a rough time as of late. BioWare, in particular, cited the engine as being the reason for inadequate performance in Anthem and Mass Effect Andromeda.

EA uses Frostbite for the majority of its releases, but some recent games (e.g. Apex Legends) and upcoming titles (e.g. Star Wars: Jedi Fallen Order) have opted to avoid it.

Hopefully, the next-gen Frostbite engine performs more consistently. We look forward to seeing what game developers can do with it.