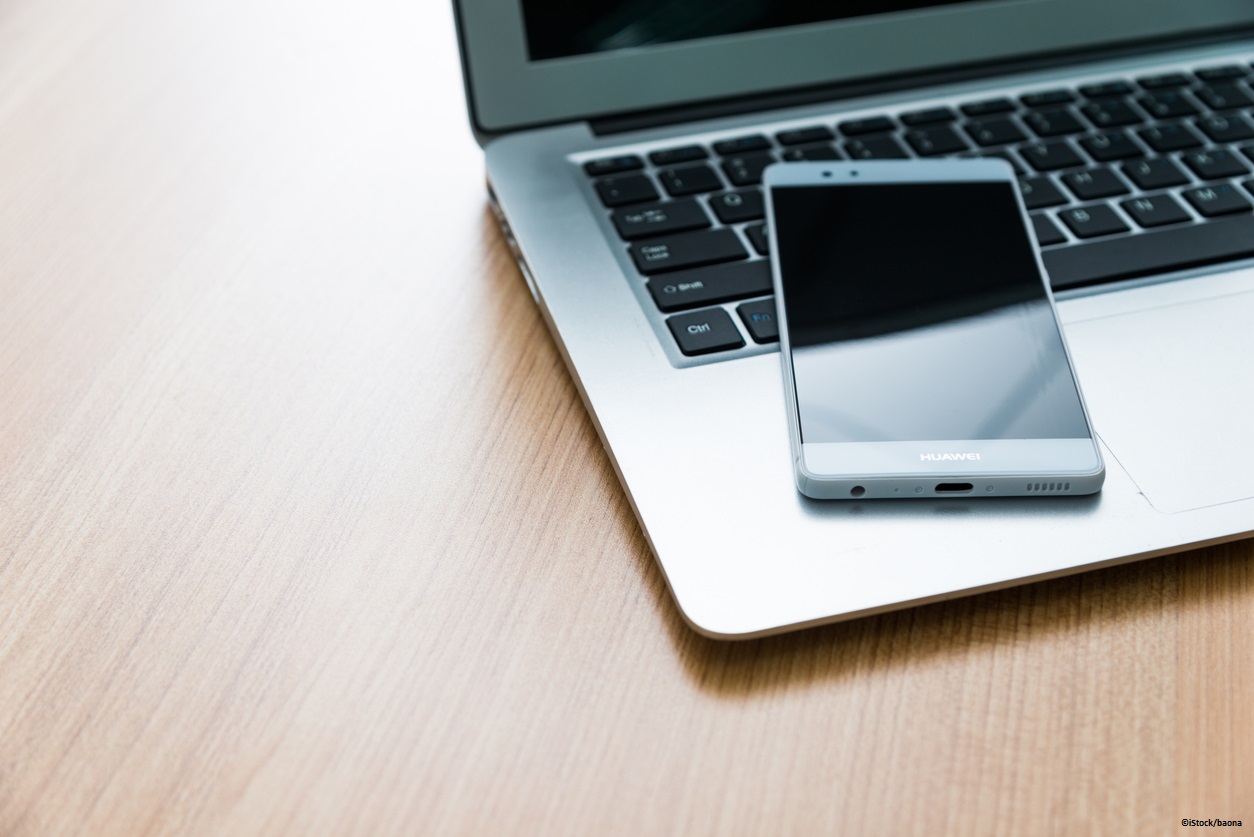 By Ryan Daws | 22nd May 2019 | TechForge Media
Editor at TechForge Media. Often sighted at global tech conferences with a coffee in one hand and laptop in the other. If it's geeky, I'm probably into it.

Huawei’s in-house smartphone OS is due to be released this year and Chinese media reports it will even support Android apps.

The OS has been in development since 2012 following a US investigation into Huawei and ZTE, but recent events are sure to have sped up the company’s plans.

Richard Yu, Huawei Consumer Business CEO, said the OS is "designed for the next generation of technology" and "will be available in the fall of this year and at the latest next spring."

There’s been little need for Huawei to use an OS other than Android. Huawei is now the world’s second most popular smartphone brand after overtaking Apple and is even threatening Samsung’s top spot. However, it’s prudent to have a backup plan whenever relying on a third-party.

Earlier this week, Google reported it would stop providing Android updates and prevent future access to its services for Huawei devices. The decision was made after the US Commerce Department added Huawei to its ‘Entity List’ which means any dealings require prior approval from the government.

"As far as overseas markets go, this move just turned Huawei’s upcoming phones into paperweights. The phones won’t be very useful anymore without Google apps on them, and other apps will be unable to call on Google Play services."

Huawei has since been granted a temporary US general licence and Google has resumed its partnership, but the situation is sure to have spooked the firm.

"Google’s restriction of business ties with Huawei could obliterate demand for the Chinese company’s devices overseas and give market leader Samsung a leg up in cementing its lead in Android devices," reported South China Morning Post.

The temporary relief gives Huawei time to work on its replacement OS. Details are sparse, but Yu said it will be “open to mobile phones, computers, tablets, TVs, cars and smart wearable devices," and "compatible with all Android applications and all web applications."

Yu claims if an Android app is recompiled for the new OS, running performance is improved by more than 60 percent.

Huawei founder Ren Zhengfei told a Chinese state media broadcast on Tuesday the US ban will not impact company plans with rivals "at least two to three years behind." He also said, "the current practice of US politicians underestimates our strength."

Developer will be following the situation and learning what it can about Huawei’s new OS. However, it’s of some comfort to know Huawei has a backup plan and Android developers will not completely lose distribution to customers of the world’s second largest smartphone manufacturer.