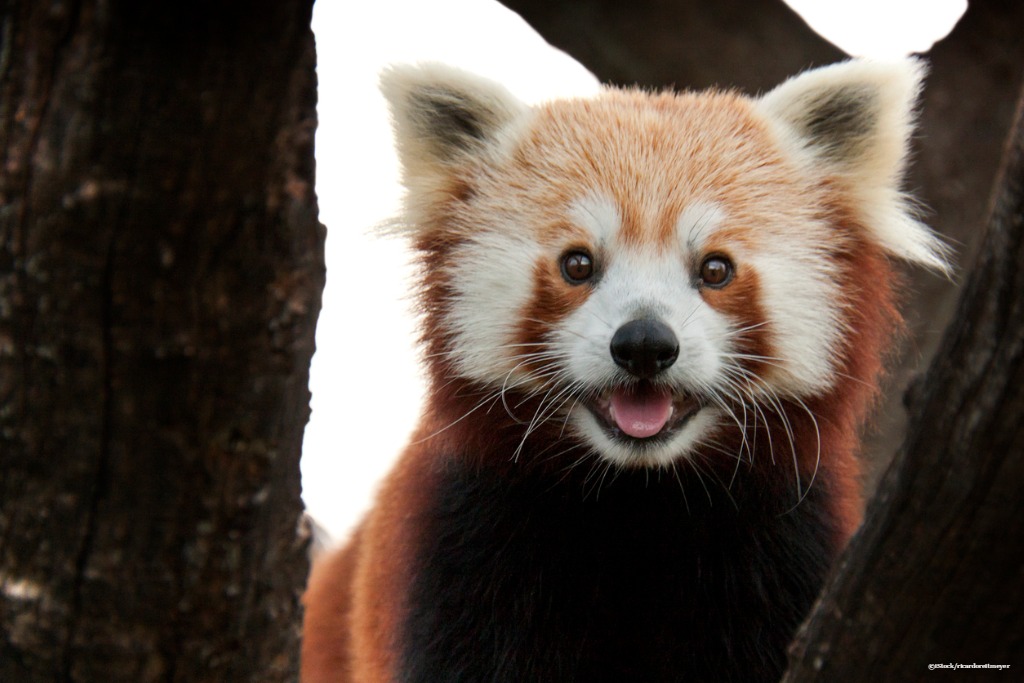 By Ryan Daws | 21st May 2019 | TechForge Media
Editor at TechForge Media. Often sighted at global tech conferences with a coffee in one hand and laptop in the other. If it's geeky, I'm probably into it.

Firefox has been updated with a range of significant performance improvements, but developers will be most interested in WebRender’s rollout and the updated AV1 decoder.

“A single backend that we control means bringing hardware acceleration to more of our users: we run the same code across Windows, Mac, Linux, and Android, and we’re much better equipped to work around driver bugs and avoid blacklisting. It also moves GPU work out of the content process which will let us have stricter sandboxing in the content process.

WebRender is going live in today’s Firefox update, but initially for users running Windows 10 on desktop machines with NVIDIA graphics cards (around 4% of Firefox’s desktop population.)

WebRender is not the only significant feature in the latest Firefox version. An updated decoder for AV1 – the new royalty-free video format jointly developed by Mozilla, Google, Microsoft, Amazon and others as part of the Alliance for Open Media – is being launched.

The new decoder is called dav1d and replaces the reference decoder shipped in January’s release of Firefox. Mozilla has witnessed substantial growth in the use of AV1 – with their latest figures showing 11.8% of video playback in Firefox Beta used the new format, up from 0.85% in February and 3% in March.

Elsewhere in the release, Mozilla is adding: Enhanced data protections such as blocking ‘fingerprinting’ and crypto-mining, improved accessibility features, and increased speed through better resource management and the suspension of idle tabs.

The latest version of Firefox Quantum is available here.