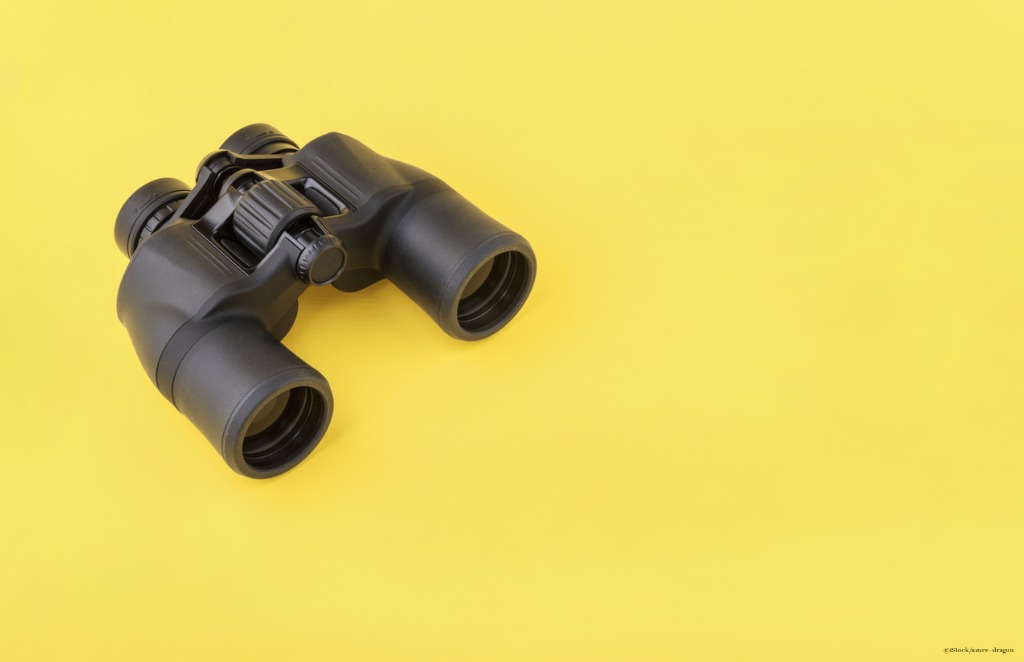 By Brian Rinaldi | 16th May 2019 | Progress
Categories: Industry,
Brian has been a developer in various capacities for over 20 years, working with front-end and back-end technologies mostly focused on the web.

One could look at today’s web and mobile applications and feel that the pace of change has slowed a bit. On the surface, they may not have dramatically changed. However, this surface similarity masks huge shifts happening underneath. Applications are becoming more dependent on an interconnection of services from cloud builds to cloud functions, from first-party microservices to third-party AI services, from improving identity and authentication services, and much more.

This interdependence and reliance on services and the growing complexity of serving audiences across devices underpin many of the trends that are impacting professional developers in 2019. What can developers expect and how can they continue to maximise their existing skillsets and build apps that stand out from the crowd? Let’s look at five of the key trends that are driving the industry forward:

Accessibility, in web, mobile and desktop application development, is not new. What’s new is a sudden interest from the broader development community now caring about it beyond just those sites mandated by law to be accessible. Some of this is being driven by companies that are wary of some relatively recent litigation around web site and mobile app accessibility. On the other side, it’s also being driven by what appears to be a growing concern over inclusion within the influential members of the developer community. This isn’t a change that will likely occur quickly – with most companies’ timelines and budgets always constrained, accessibility is often considered a “nice to have” as opposed to a requirement. However, I think 2019 will be a pivotal year in a change in attitudes.

You may be thinking, “I’m pretty sure Progressive Web Apps (PWAs) were trending last year.” If so, you’re right – and they are still trending in 2019. Why? There are a number of factors. One of the most important is the growing support for PWA features in iOS. The lack of iOS support was a drawback to early PWA adoption that was somewhat mitigated by the “progressive” nature of the technology (i.e. they worked on iOS, but as though they were a standard web page). Another factor is that large and influential companies, like Microsoft and Google, are continuing to push the initiative – even adding features like Google Play Store and Windows Store support. Finally, large brands including Instagram, Twitter, Uber and Starbucks have released high profile PWAs.

Today’s applications, whether they be on the web, mobile or desktop, typically rely on a myriad of APIs to send and receive the data that makes them function. However, the limitations of REST-based APIs has meant that in many cases, apps were overfetching (getting more data than they need because that’s all the API supports) or underfetching (having to make multiple API calls for one set of data). Enter GraphQL, an open source data language for APIs originally developed by Facebook, but now part of the Linux Foundation. GraphQL solves these problems by allowing the API developer to describe their data and provide the application developer to query the endpoint and get all the data they need, but also only what they need.

Serverless is another item that has arguably been trending for years. However, as more companies move more of their infrastructure to the cloud and start building new applications or rearchitecting old ones to rely on a microservices architecture, serverless will continue to trend. It is not uncommon nowadays to hear about applications that are a mash-up of services run across a variety of cloud vendors and services that meet specific application needs. This has even led to new application development models such as the JAMstack, which takes the classic static site, using the power of serverless functions called asynchronously, and makes it fully dynamic without the need for a database and without the potential security risk of an application server platform.

Today’s enterprises are demanding more applications with more features from their existing development teams. Low code development platforms, sometimes referred to as high-productivity development platforms, aim to help developers address these growing needs by providing platforms that simplify the creation of common application requirements. Though the exact definition of “low code” varies widely, most of these tools rely on visual programming interfaces combined with some degree of code generation to accelerate anything from the initial app prototypes to even a finished application. Expect enterprises to continue to increase adoption of these tools to try to meet their application needs.

One comment on “Opinion: Five developer trends to watch in 2019”