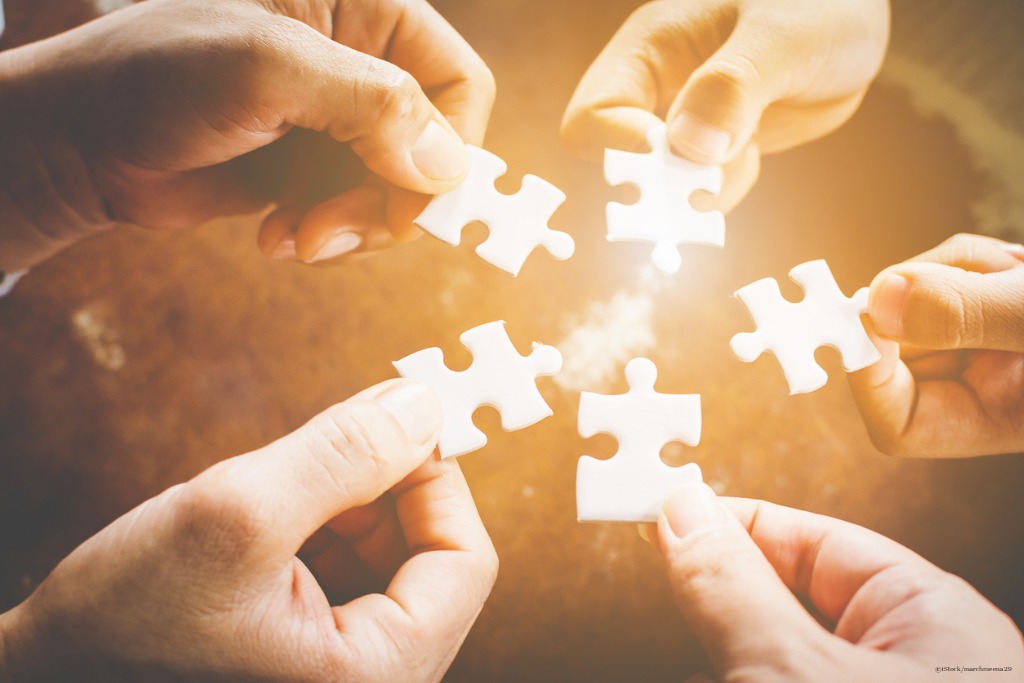 By Ryan Daws | 9th May 2019 | TechForge Media
Categories: Development Tools, UX/Design,
Ryan is an editor at TechForge Media with over a decade of experience covering the latest technology and interviewing leading industry figures. He can often be sighted at tech conferences with a strong coffee in one hand and a laptop in the other. If it's geeky, he’s probably into it. Find him on Twitter: @Gadget_Ry

Developer sat down with Unite UX product manager Daniel Levy to hear Progress’ plan to bridge the gap between developers and designers.

Most of us have witnessed or experienced the disconnect. The different tools used often results in a back-and-forth with constant reiterations needed. Ultimately, this wastes effort and money with a slow time-to-market.

“Unite UX allows designers to collaborate better with developers through a series of plugins and libraries that we supply with UX such as Sketch and Adobe XD,” explains Levy. “A plugin that we’ve created allows the export of the designs into a MetaBridge format which is then consumed by Unite UX Studio to instantly transfer that design into a fully-coded Angular or React application.”

Any changes suggested by developers can be imported back into the design tool with a focus on minimising version challenges. This more efficient collaboration promises to provide more consistency (and less frustration!) across design and development to ensure apps get to market as fast as possible, but ensuring the UX doesn’t suffer.

“We’re not recreating the wheel when it comes to design tools, we’re working with existing design tools which is huge for UX designers because they love their existing tools,” says Levy. “We keep them in the environment they’re super-comfortable in.”

“On the developer side, we are bringing that design – pixel perfect – right over into a development tool so the developers don’t have to struggle with writing the CSS and HTML to try and interpret those designs to a tee, and this saves so many iterations.”

While Unite UX is launching with support for Angular and React, other frameworks will be added over time. Currently in the pipeline is support for Vue.JS and Blazor.

Unite UX seems like a groundbreaking achievement where the workflow just makes more sense and everything prior looks instantly archaic. We asked Levy why he believes a solution like Unite UX hasn’t been created before, not just by Progress.

“The round-trip experience is very challenging, but the time is right – these pains are really starting to surface over the last couple of years and being in the UI space for the last 15 years puts us in a very strong position to be able to address this problem in a rightful manner and in a way that developers will appreciate, not just the UX designers.”

Progress has indeed been in the space for some time, and Levy has been with the company since 2010. We took the opportunity to get his thoughts on what makes a good UX.

“You have to listen to the customer, you have to understand what they’re trying to achieve but you don’t do exactly what the customer is asking,” says Levy. “You take it, you research it, you watch what they do and then iterate and put different designs in front of them and see which ones were more intuitive to them.”

Our full interview with Levy can be viewed below:

You can join the waitlist for access to UniteUX here.