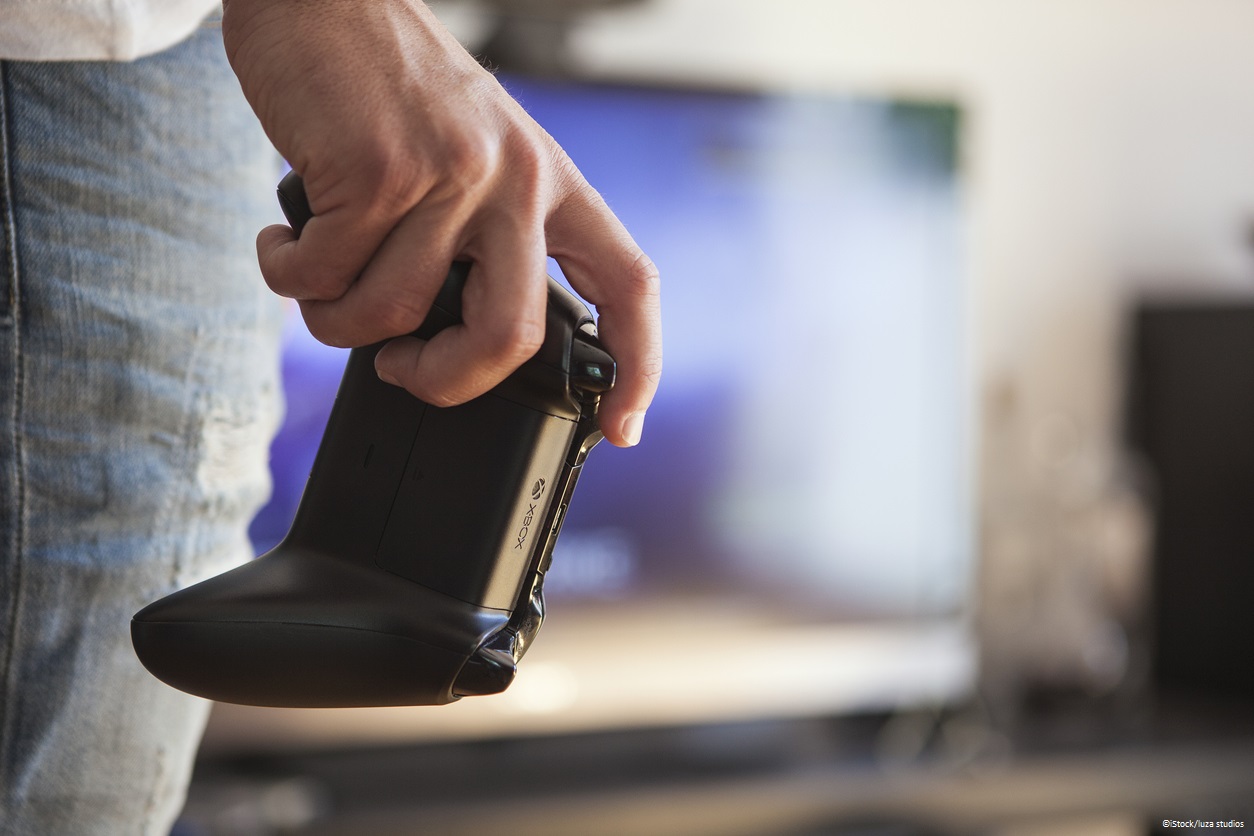 By Ryan Daws | 20th March 2019 | TechForge Media
Editor at TechForge Media. Often sighted at global tech conferences with a coffee in one hand and laptop in the other. If it's geeky, I'm probably into it.

Microsoft has been working on a Google Stadia-like equivalent called xCloud for some time now and recently showed it off in a smaller demo. Google got the jump on Xbox by taking Stadia to the big stage at GDC yesterday.

In his memo, Spencer admitted that Stadia was impressive but had little surprises beyond some things such as the ability to play games straight from a YouTube video. This hints Xbox has bigger plans.

We just wrapped up watching the Google announcement of Stadia as team here at GDC. Their announcement is validation of the path we embarked on two years ago.

Today we saw a big tech competitor enter the gaming market, and frame the necessary ingredients for success as Content, Community and Cloud. There were no big surprises in their announcement although I was impressed by their leveraging of YouTube, the use of Google Assistant and the new WiFi controller.

But I want get back to us, there has been really good work to get us to the position where we are poised to compete for 2 billion gamers across the planet. Google went big today and we have a couple of months until E3 when we will go big.

We have to stay agile and continue to build with our customer at the center. We have the content, community, cloud team and strategy, and as I’ve been saying for a while, it’s all about execution. This is even more true today.

Only a handful of companies have the resources to deliver game streaming at scale. You need to be a major global cloud player such as Google, Microsoft, and Amazon. These giants also have the money for ongoing investment that a smaller company would find impossible to match.

Amazon is another company said to be entering the game streaming arena soon. Like Google, it has begun establishing its own first-party studios.

Microsoft has been in the gaming business for decades and is starting from a position of strength in that it already has many first-party studios, third-party relationships, loyal fans, established franchises, and a mature gaming network in Xbox Live.

Gamers wanting to stream their games on a new platform like Google's would need to pay for them again (or at least for those not part of a ‘Xbox Game Pass’-like subscription service.) Xbox gamers could be able to stream their existing purchases much like backwards compatibility allowed them to access their older titles for previous generations.

We'll have to wait until E3 to see what Xbox has planned in this space, but it sounds like Spencer is confident Stadia poses little threat.