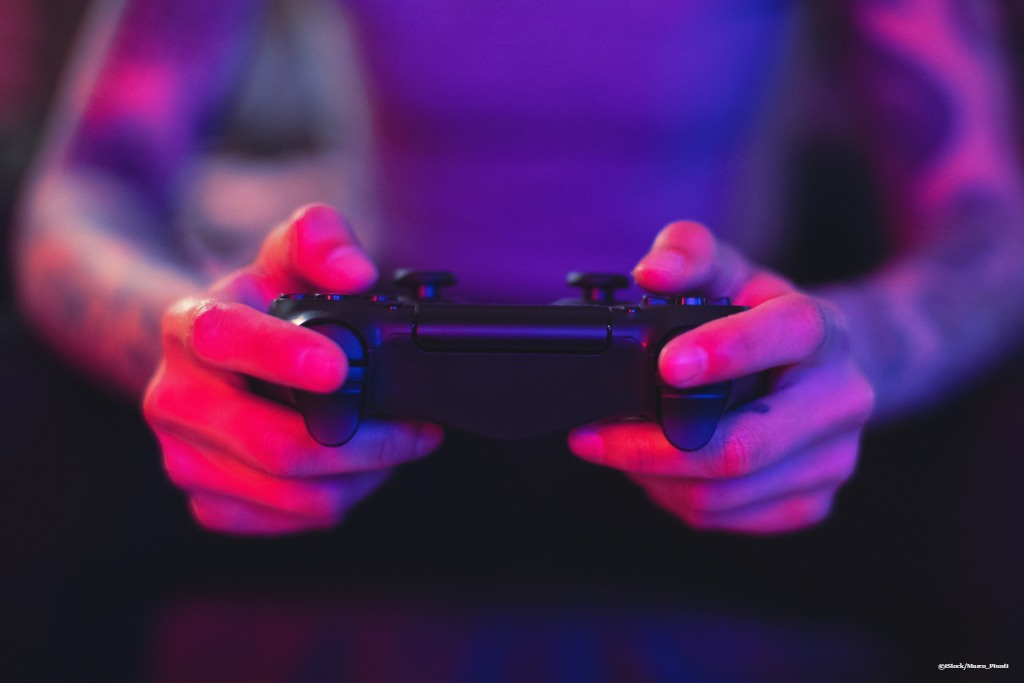 By Ryan Daws | 13th March 2019 | TechForge Media
Editor at TechForge Media. Often sighted at global tech conferences with a coffee in one hand and laptop in the other. If it's geeky, I'm probably into it.

Google has made several moves which suggest it plans on doubling-down its gaming efforts to become a major industry player.

The company’s ambition to enter the gaming space is no secret. A patent for a Google gaming controller, which hopefully will be more comfortable than it looks by the time it reaches consumers’ hands, can already be found here. 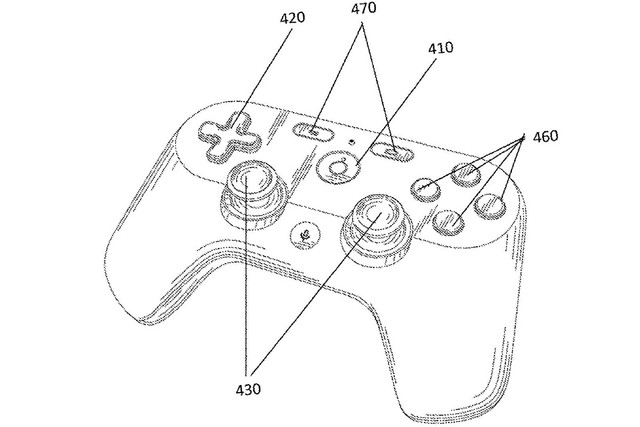 The company has shown off game streaming via the cloud with a service called ‘Project Stream’ which negates the need for a powerful computer. Currently, the service can solely be used to play Assassin’s Creed Odyssey – but it does so well.

Previous game streaming attempts haven’t led to a great experience. The likes of OnLive and Gaikai all suffered from painful load times and stuttering gameplay.

Both connectivity and cloud technology have come a long way in a short space of time. Home broadband speeds are faster than ever, and now – on the cusp of 5G – more possibilities are being opened up for mobile gaming.

Major cloud players like Google, Microsoft, and Amazon have the resources and vast global servers at their disposal to lead in this next generation of gaming. Hardware-reliant companies such as Sony and Nintendo are more at risk of falling behind.

Nintendo has already demonstrated a willingness to forge partnerships for game streaming. In Japan, it’s possible to stream Assassin’s Creed Odyssey to its Switch console through a partnership with Ubisoft. The limited rollout, however, perhaps indicates a difficulty in scaling it globally.

Microsoft is even rumoured to be getting involved with Nintendo to stream games and bring Xbox Live functionality to the Switch. The firm’s Netflix-style game subscription ‘Game Pass’ and expected cheaper digital-only console shows a shift towards streaming.

If Google is going to make its game streaming platform more attractive than one by the likes of a gaming veteran like Microsoft, getting some industry expertise on-board would be handy.

Raymond has an illustrious career in the gaming industry. She began as a programmer for Sony, went on to work at EA, and then became a correspondent for The Electric Playground. Subsequently, she moved to Ubisoft Montreal where she produced Assassin’s Creed and became the executive producer of Assassin’s Creed 2, Watch Dogs, and Splinter Cell: Blacklist.

She then helped to open Ubisoft Toronto and served as its managing director. In 2015, Raymond joined EA and founded Motive Studios. In January this year, she received the ‘Legend’ award at the 8th Annual New York Game Awards.

Raymond is an incredibly talented individual, but it's clear that Google is looking to harness someone with vast experience of an industry forecasted to reach $235 billion by 2022 (For perspective, that’s larger than 150 countries' current individual GDP.)

We don’t have long before we receive a more certain idea of Google’s plans. The company is set to hold a keynote which promises the ‘future of gaming’ at the Game Developers Conference (GDC) next week