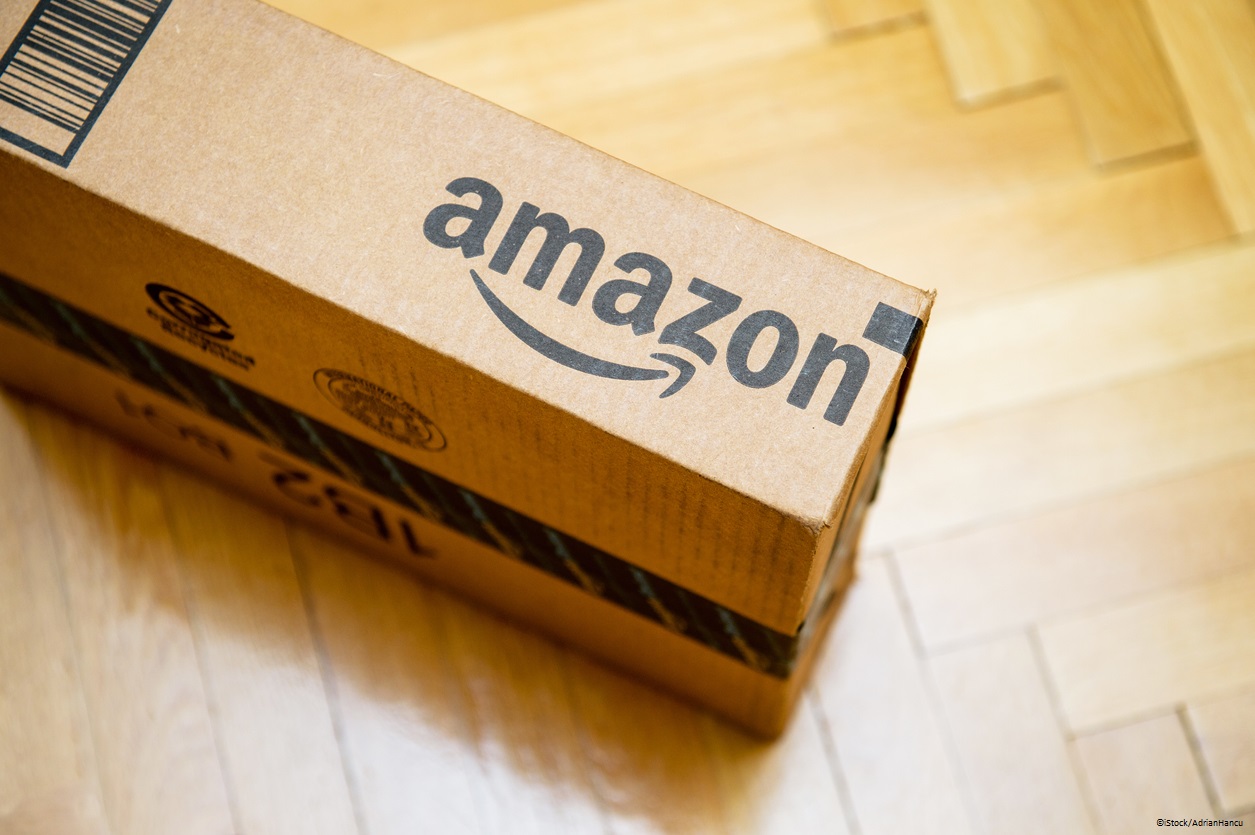 By Ryan Daws | 12th March 2019 | TechForge Media
Editor at TechForge Media. Often sighted at global tech conferences with a coffee in one hand and laptop in the other. If it's geeky, I'm probably into it.

Amazon has expanded its Alexa Developer Rewards program to ensure developers in France, Italy, and Spain get paid for decent voice apps.

The initiative was US-only when it launched in 2017 before expanding to leading European markets – the UK and Germany – as well as Japan and India.

Amazon still appears to believe in the power of voice for gaming. In a blog post titled ‘Why Voice Games Are Part of the Future of Gaming’ today, Alexa Evangelist Camry Williams wrote:

“Games such as Yes Sire or Call of Duty leverage the naturalness of voice to engage customers in a new way. Developers are exploring how voice can enhance their games, and reimagining their game as a voice-first experience.”

Amazon claims to have paid out ‘millions of dollars’ to Alexa developers through its Developer Rewards program. The company’s overall strategy appears to be working with Amazon boasting 80,000 Alexa skills as of last month

Developers do not have to apply for the program. If their skill qualifies for rewards, they will receive an email from the Alexa team.