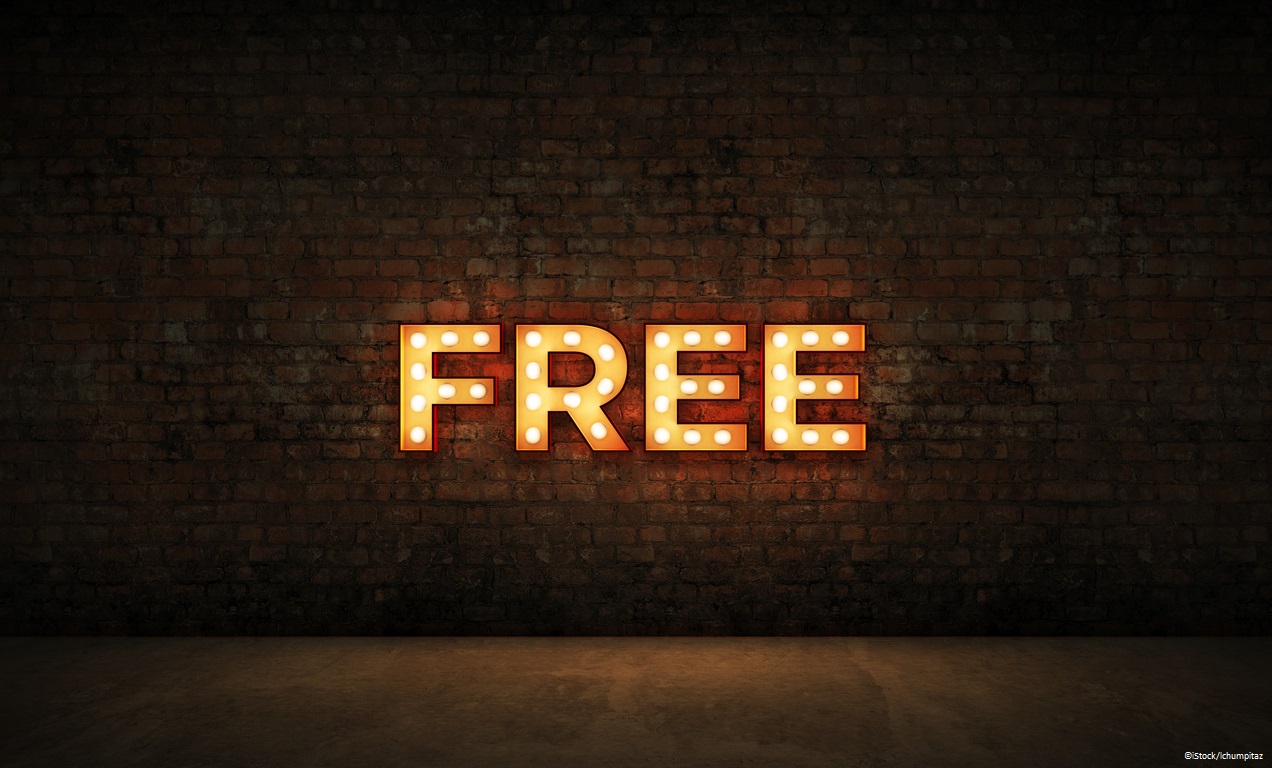 By Ryan Daws | 7th March 2019 | TechForge Media
Editor at TechForge Media. Often sighted at global tech conferences with a coffee in one hand and laptop in the other. If it's geeky, I'm probably into it.

Google has introduced a new method for Android developers to monetise free users with a feature called ‘Rewarded Products’.

It’s understandable from a user perspective that most want to at least try an app before committing to a purchase. In-app purchases allow users to pay for the full app or additional functionality, but some users don’t want to cough up any cash.

One way to monetise those users has been to reward them with in return for watching adverts. Google is now making this method an official platform feature.

“One trend has been to reward users for a monetizable action, like watching a video, with in-game currency or other benefits. This gives users more choice in how they experience the app or game, and has been an effective way to monetize non-paying users.”

The company provided an example of 100 ‘coins’ being rewarded for watching a short video:

Developers will earn ad revenue from the interaction. The adverts are, of course, served from AdMob and feature a range of content to help make them relevant.

While such functionality was available in the past, it required implementing extra SDKs. Google claims Rewarded Products “significantly reduces the work required to implement”.

The feature is now available in open beta in the Play Console.