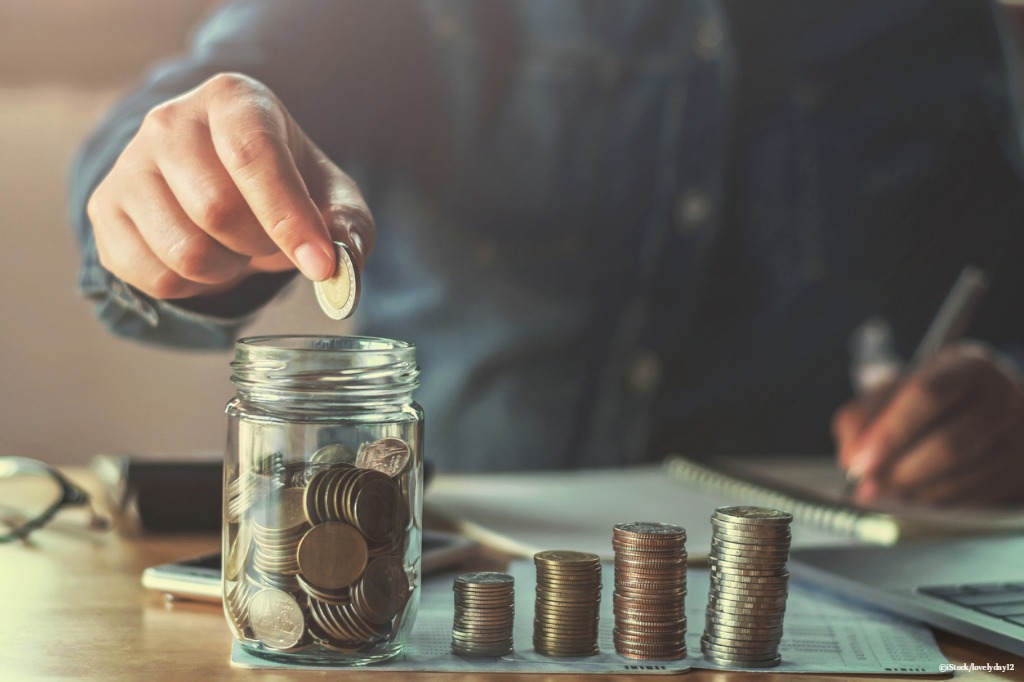 By Ryan Daws | 6th March 2019 | TechForge Media
Categories: App Stores, Industry, Microsoft, Platforms,
Ryan is an editor at TechForge Media with over a decade of experience covering the latest technology and interviewing leading industry figures. He can often be sighted at tech conferences with a strong coffee in one hand and a laptop in the other. If it's geeky, he’s probably into it. Find him on Twitter: @Gadget_Ry

Microsoft has updated its app store policies to give developers a much fairer revenue cut of up to 95 percent.

There are some caveats to Microsoft’s revenue cut. To receive the full 95 percent, the app must be purchased through a deep link directly to your app. If the app is purchased through Microsoft listing it or marketing it somewhere, the developers will receive 85 percent.

App store fees have become a hot topic in recent months. The general feeling among developers is the platform holder’s 30 percent take on the likes of the App Store, Play Store, and Steam is far too high.

On iOS, the lack of alternative app stores means it’s a case of putting up with it or not reaching the lucrative market full stop. On Android, users can install third-party app stores or sideload apps themselves.

For its Android launch of Fortnite, developer Epic Games controversially bypassed the Play Store to avoid the cut taken by Google on in-app purchases. Several fake versions of Fortnite quickly appeared to take advantage of the reduced security.

On Windows, Epic Games recently launched their own game store as a competitor to Steam. The Epic Store only takes a 12 percent cut of the revenue from sales in comparison to Steam’s 30 percent.

“As a developer ourselves, we have always wanted a platform with great economics that connects us directly with our players,” said Epic CEO Tim Sweeney in a statement. “Thanks to the success of Fortnite, we now have this and are ready to share it with other developers.”