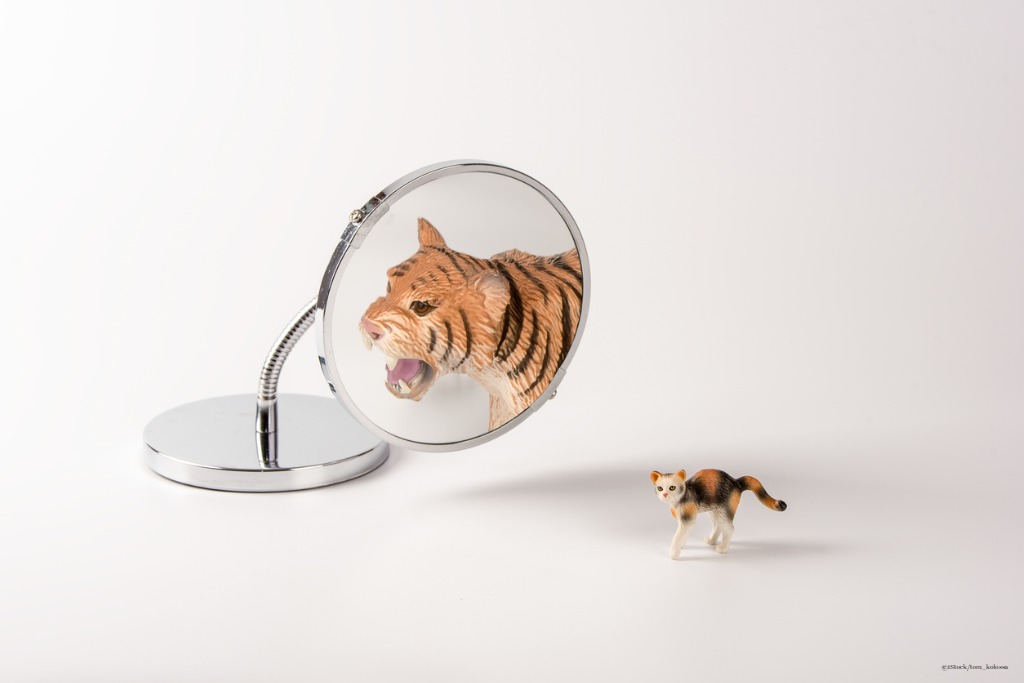 By Ryan Daws | 10th June 2019 | TechForge Media
Categories: Android, App Stores, Industry, Mobile, Platforms,
Ryan is an editor at TechForge Media with over a decade of experience covering the latest technology and interviewing leading industry figures. He can often be sighted at tech conferences with a strong coffee in one hand and a laptop in the other. If it's geeky, he’s probably into it. Find him on Twitter: @Gadget_Ry

Further details about Huawei’s Android replacement OS have leaked, including screenshots and a release timeframe.

Here are some typically blurry photos of Huawei’s OS: 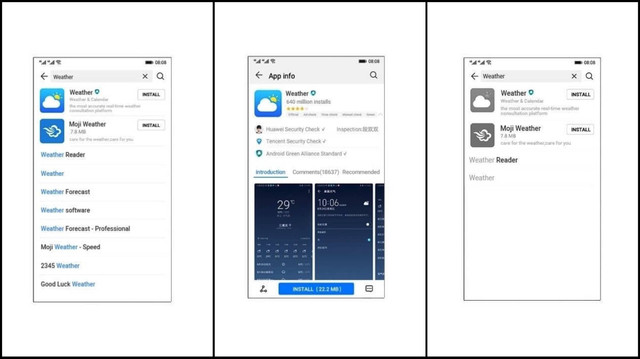 While it’s a small glimpse at the OS, there are clear similarities to iOS over Android. We don’t know how early or late in development these screenshots were taken but it’s not the most exciting design.

Until recent events, Huawei likely felt it had time on its hands to work on its OS. The recent ban from accessing US technology and standards groups, of which it’s been granted a reprieve, likely sped up its plans and we could see a fairly barebones release if the world’s second largest smartphone manufacturer is forced.

If you squint at the middle screenshot you’ll notice it says “Android Green Alliance Standard,” adding credibility to Huawei’s OS being forked from Android. At the very least, it can run Android apps.

Huawei has been working on its alternative OS since a 2012 US investigation into the company and fellow Chinese firm ZTE. According to one FT source, Google has been making the point to the Trump administration that banning Huawei would force it to create a forked version of Android that’s “more at risk of being hacked, not least by China.”

The new OS is expected to be released in August or September.