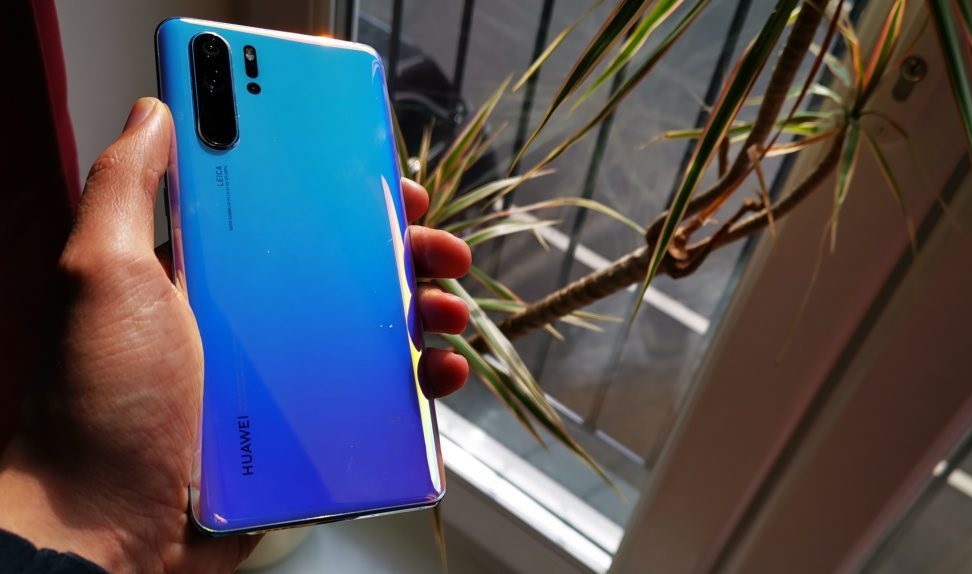 By Ryan Daws | 7th June 2019 | TechForge Media
Editor at TechForge Media. Often sighted at global tech conferences with a coffee in one hand and laptop in the other. If it's geeky, I'm probably into it.

Google is making the case to the Trump administration that blocking Huawei from accessing Android will increase security risks.

Earlier this year, Google was forced to end its relationship with Huawei after the US government added it to a list of companies that American firms cannot deal with unless it has prior authorisation due to security concerns.

Claiming it’s to prevent disruption to American users of Huawei devices, the US has temporarily removed the Chinese tech giant from the list. Huawei is due to be re-added to the list unless an agreement is reached in the meantime.

Google has been publicly silent on the issue, but the Financial Times reports Mountain View has been vocal to the Trump administration behind-the-scenes.

According to one FT source, Google has been making the point that Huawei would be forced to create a forked version of Android that’s “more at risk of being hacked, not least by China.”

Developer understands Huawei has been working on its alternative OS since a 2012 US investigation into the company and fellow Chinese firm ZTE. Huawei was said to be happy with its Google relationship and planned to continue using Android, but recent US government actions have made the company reconsider.

A huge loss for Android

Huawei is currently the world’s second largest smartphone manufacturer behind Samsung and brings substantial innovation to the market in technologies like AI, and exciting new form factors like foldables.

Before its reprieve from the US ban, Huawei was not only blocked from Android updates but also lost partnerships with ARM, Qualcomm, Broadcom, and Intel, and exiled from important groups like the WiFi Alliance, SD Association, and Bluetooth SIG.

America itself is a small market for Huawei as no operator will carry its devices over US administration threats of it making them ineligible for government contracts. AT&T was due to become Huawei’s first US partner earlier this year but pulled out the day before it was to be announced on-stage at last year’s CES.

Bloomberg notes that Huawei claims it “has not negotiated directly with the US government and is waiting to see how Google talks evolve.”

The whole Android community will be holding its breath and waiting to see how those administration talks pan out.