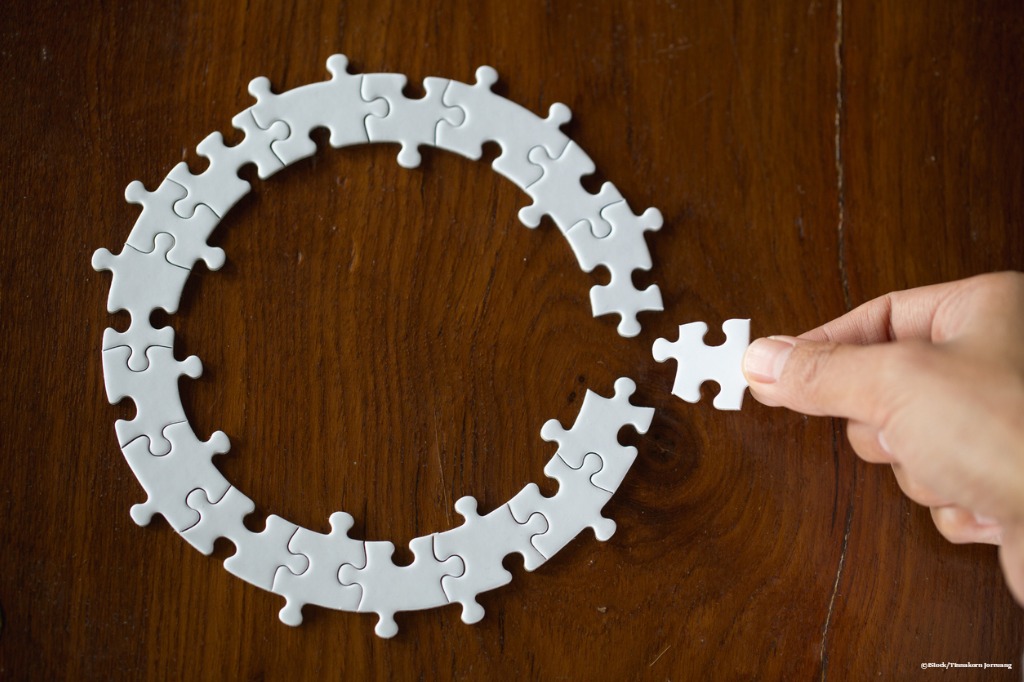 By Ryan Daws | 6th June 2019 | TechForge Media
Editor at TechForge Media. Often sighted at global tech conferences with a coffee in one hand and laptop in the other. If it's geeky, I'm probably into it.

Google has debuted Android Q beta 4, bringing with it what's promised to be the finalised APIs of the upcoming release.

The official designation of 'API 29' has been assigned for this release, for developers wanting to target Android's latest flavour.

Developers can now take advantage of Android Q features such as the system-wide dark mode, smart replies/actions for notifications, and foldable smartphone layouts. These features can be used without concern of broken functionality in the final release. 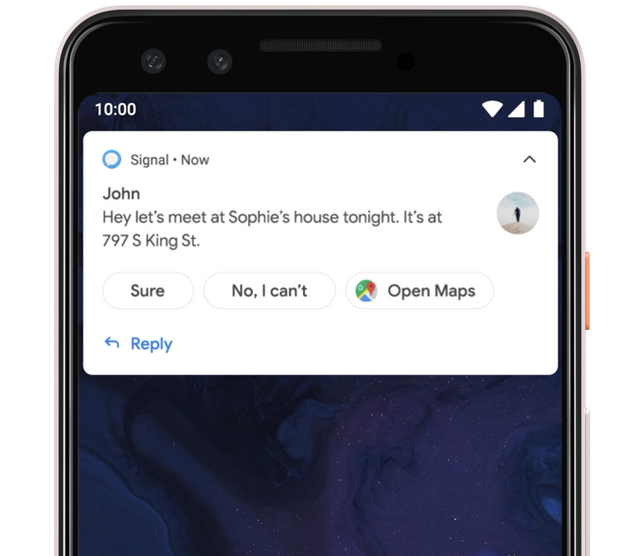 Google recommends testing your apps in the Android Q emulator as soon as possible. In particular, Mountain View says to look out for impacts from privacy changes, gestural navigation, and changes to dynamic linker paths for Bionic libraries.

Naturally, the beta has debuted on Pixel devices. One third-party manufacturer, Essential, is also releasing the update today.

The update for devices from the other 12 manufacturers in the Android Q Beta Program will be released in due course.

With APIs now finalised, it's easy to assume the final version will soon be shipped. However, Google has plans for two more beta releases before Android Q (10) is ready to ship at some point in Q3.

One of the last remaining questions is what Android Q will be named once it ships. ‘Q’ is a lot more limited when it comes to Google’s usual sweet treat-naming system… perhaps the Iranian pastry Qottab?