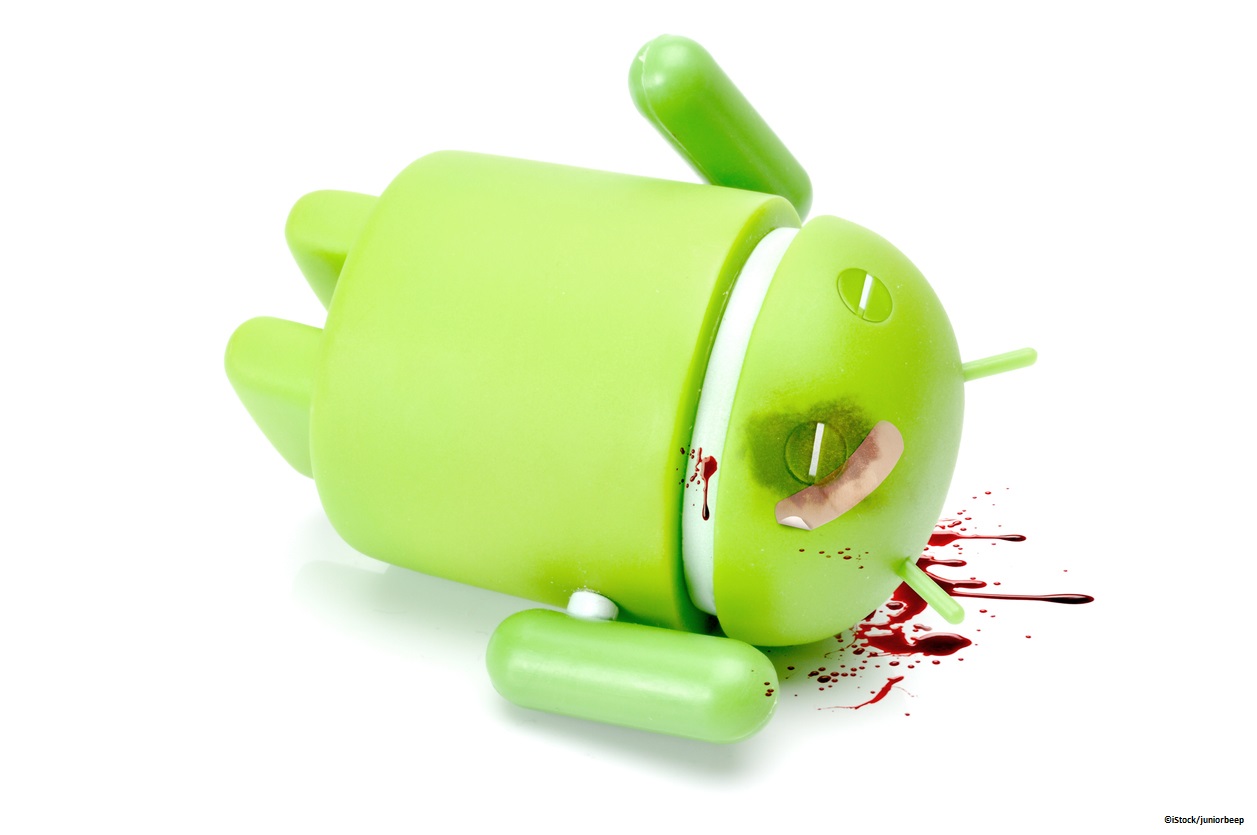 By Ryan Daws | 30th July 2019 | TechForge Media
Editor at TechForge Media. Often sighted at global tech conferences with a coffee in one hand and laptop in the other. If it's geeky, I'm probably into it.

Google’s built-in malware protection for Android has failed a test conducted by security researchers at AV-Comparatives.

AV-Comparatives is an independent lab which tests anti-malware solutions against known malicious applications.

For its Android test, AV-Comparatives pitted security products from ten popular vendors against a test set of 3,601 malicious apps.

A built-in security solution is somewhat expected to not perform as well as dedicated products, but Google Play Protect fell way behind the others.

All of the dedicated products had detection rates of at least 99 percent, with Trend Micro detecting 100 percent. Securion OnAv performed the worst of the dedicated solutions, albeit still detecting 99.4 percent of malware samples. 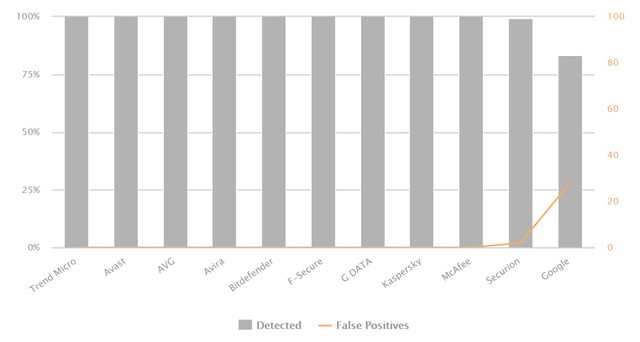 In Western countries, most people download their Android apps through the Play Store; which itself offers a fairly high degree of protection. AV-Comparatives highlights the risk of infection is much higher in Asia countries.

Many users in China do not have access to the Play Store and use hardware rooted with privileges that can give malicious apps greater access to private data and the ability to control the device.

Play Protect is good in offering users some built-in protection, but it’s clear Google still has a lot of work to do before it’s as capable as dedicated anti-malware solutions.