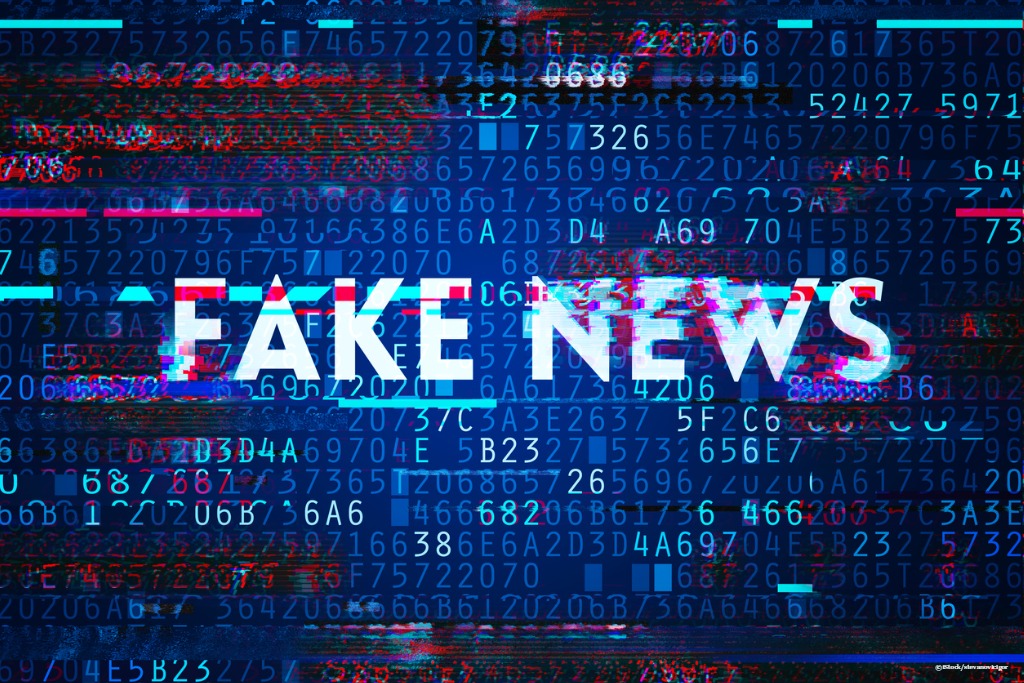 By Ryan Daws | 26th July 2019 | TechForge Media
Editor at TechForge Media. Often sighted at global tech conferences with a coffee in one hand and laptop in the other. If it's geeky, I'm probably into it.

Privacy advocates Mozilla have called out Facebook’s political ad API as ‘inadequate’ and not working as it should.

Social media is a powerful tool, especially for those wanting to influence a massive number of people. The reach and potential anonymity of social media have led to huge disinformation campaigns often designed for political manipulation.

Intelligence agencies often point the finger at Russia for many of these disinformation campaigns. Infamous ‘troll farms’ use bots and fake news to spread misinformation and sow discourse.

Last year, Facebook released a ‘Political Ads API’ which promised to give researchers and journalists deep access to seven years’ worth of ads to create their own tools for analysing them – helping to discover ads pushing misinformation that slipped past Facebook’s safeguards.

Mozilla, however, notes the API was not tagging data properly, identical searches presented different results, and it did not disseminate targeting information effectively.

“The state of the API made it nearly impossible to extract the data needed to populate the dashboard we were hoping to create to make this information more accessible,” Mozilla wrote in a blog post.

“It took the entire month of April to figure out ways to work within or, rather, around the API to collect any information about the political ads running on the Facebook platform.”

Google also created a similar tool for ads that it runs, which Mozilla says worked as intended and enabled the company to put together a comprehensive dashboard for examining the adverts.

“We need Facebook to be better. We need an API that actually helps – not hinders – researchers and journalists uncover who is buying ads, the way these ads are being targeted and to whom they’re being served. It’s this important work that informs the public and policymakers about the nature and consequences of misinformation,” Mozilla concluded.

Mozilla has published a document with its findings to help others get around the limitations of Facebook’s API.