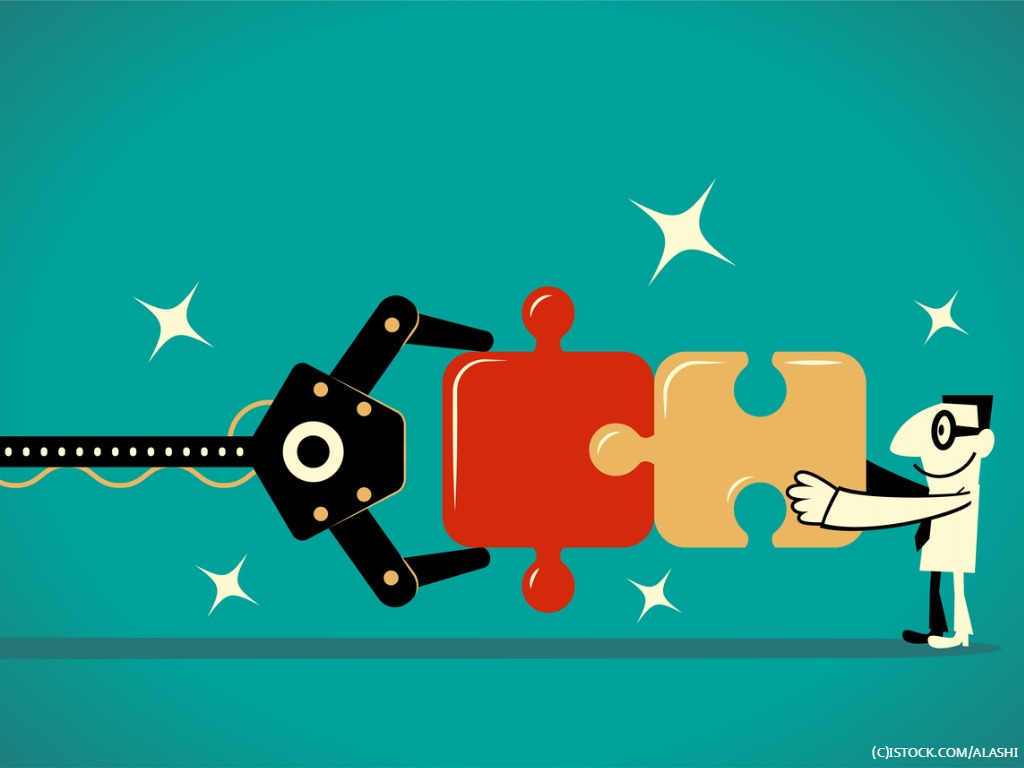 By Developer | 9th July 2019 http://www.developer-tech.com/
Developer is a hub for the latest news, blogs, comment, strategy and advice from leading brands and experts across the apps industry. It provides a free, practical resource that aims to help developers negotiate the industry, access top level advice and ensure they are able to negotiate the industry as effectively and profitably as possible.

The latest data released by the Independent Game Developers' Association (TIGA) has revealed that the focus of UK studios has moved away from mobile towards other platforms over the last five years. According to TIGA’s figures, 40% of the studios in the UK are mainly focused on mobile in 2018 – down from 49% in 2013.

TIGA also revealed that PC – including retail and online PC games, social network games and massively multiplayer online games – was the preferred platform for 36% of the UK studios during the period, which is 34% up from 2013. However, console platforms – comprising of console and handled retail and download categories – remains mostly limited to larger studios, as 15% of the studios in the country focused on developing for these platforms compared to 16% in 2013.

Today, 8% of studios are primarily focusing on VR/AR – a 2% increase from March 2016. The trade association further stated that the console category remains the largest employer of development staff by far, representing 47% of developer and publisher studio’s creative staff. Moreover, development staff in the PC category, mobile, and VR/AR accounts for 26%, 22%, and 4%, respectively.

In June, a study, titled ‘State of Developer Ecosystem’, released by JetBrains, found Python as the most preferred programming language alongside Java. According to the study, 27% of respondents claimed to have studied Python within the last 12 months. The report noted that if normalised by sample size, then C# is the most favoured language among developers.