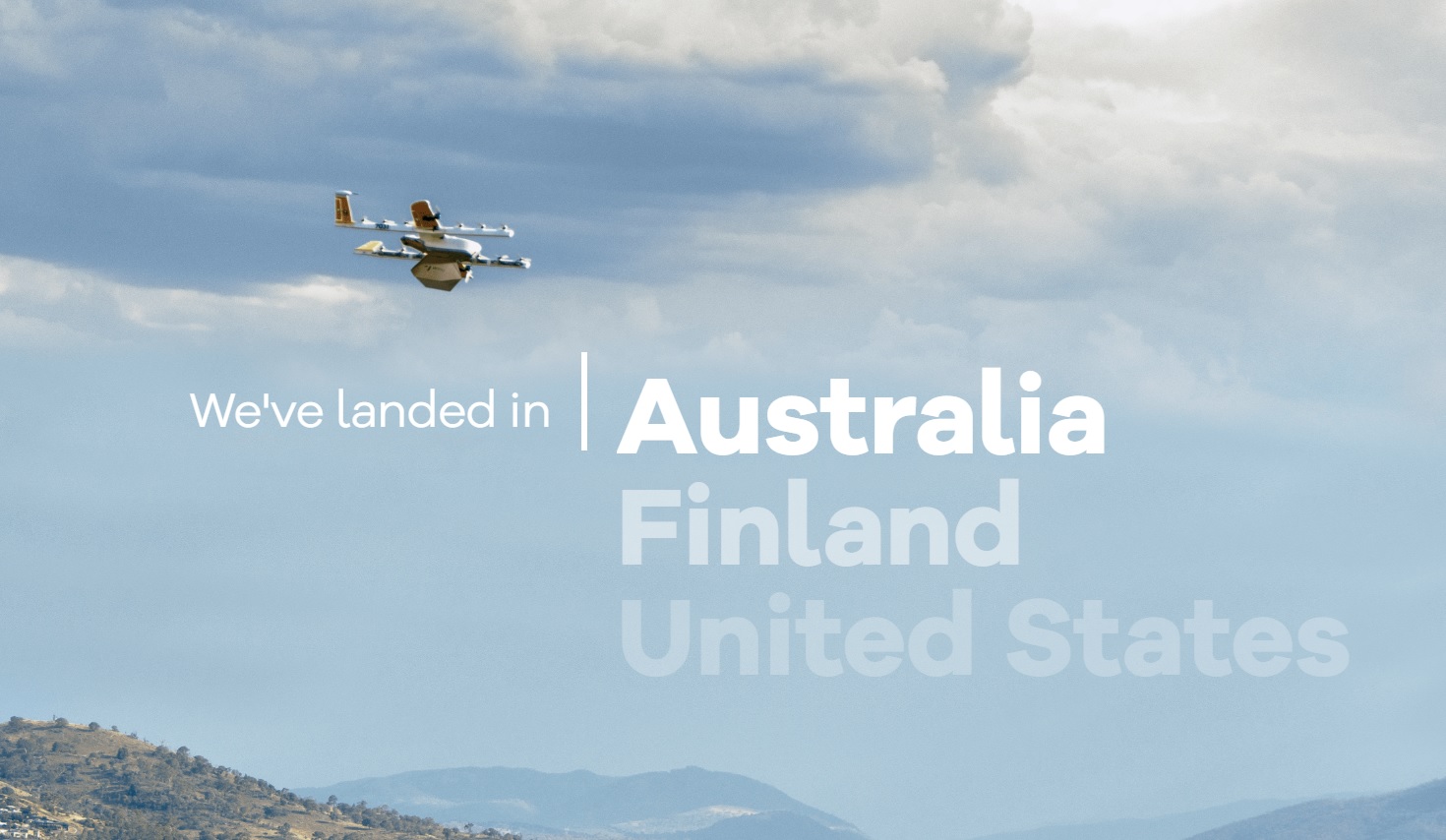 By Ryan Daws | 3rd July 2019 | TechForge Media
Categories: API, IoT,
Editor at TechForge Media. Often sighted at global tech conferences with a coffee in one hand and laptop in the other. If it's geeky, I'm probably into it.

A subsidiary of Google called Wing is the first to use a new drone safety API developed by Australia’s Civil Aviation Safety Authority (CASA).

Project Wing is an autonomous delivery drone service aiming to increase access to goods, reduce traffic congestion in cities, and help ease the CO2 emissions attributable to the transportation of goods.

Wing is also developing a platform enabling unmanned aircraft to navigate around other drones, manned aircraft, and other obstacles like trees, buildings, and power lines.

“Wing hopes to be one of many CASA-approved providers of applications to help drone operators, both commercial and recreational, identify where they can safely and lawfully fly.

To advance the development of an ecosystem of CASA-approved apps and services in Australia, Wing is also developing tools for CASA to communicate with drone flyers during major events such as sporting matches, concerts and emergency response incidents.

Over time, a CASA-approved ecosystem of apps and services will enhance drone operator choice, public safety, and spur further innovation in the drone industry. By enabling this ecosystem, CASA and the Australian Government provide a compelling example to other countries seeking to safely integrate drones into their national aviation system, and we’re excited to help support the future of Australian drone flight with them.”

The API is intended to enable replacements for its ‘Can I Fly There?’ app which offered guidance on safe flying areas for drone operators.

“The development of our platform aligns with the broader whole-of-government approach to ‘open data’ in order to improve services to the community,” a statement from CASA said. “It is also another first step in helping us to integrate drones into Australian airspace safely and efficiently.”

Wing has launched its app packing CASA’s API on Android, iOS, and the web.