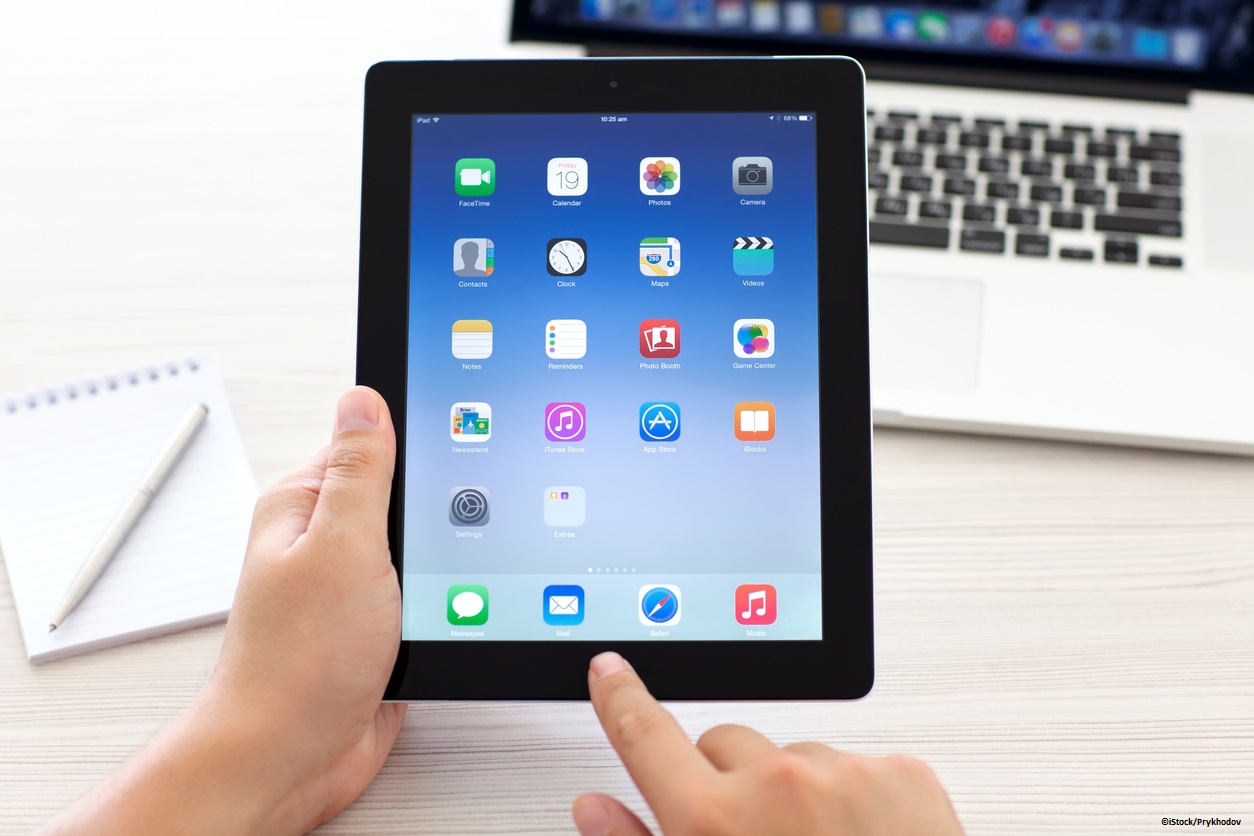 By Ryan Daws | 2nd July 2019 | TechForge Media
Categories: Developer, Development Tools, iOS, Platforms, UX/Design,
Ryan is an editor at TechForge Media with over a decade of experience covering the latest technology and interviewing leading industry figures. He can often be sighted at tech conferences with a strong coffee in one hand and a laptop in the other. If it's geeky, he’s probably into it. Find him on Twitter: @Gadget_Ry

The macOS store launched in 2011 but has failed to gain the traction of its iOS counterpart. To help fix this, Apple announced Project Catalyst at this year’s WWDC.

Project Catalyst aims to make it easy for developers to port their iPadOS apps to macOS Catalina. Apple claimed basic porting was as simple as opening their iPad project Xcode (currently only in the latest beta version) and clicking a single checkbox.

It’s a contentious matter, but Macs don’t have touchscreens – meaning the interface has to adapt from touch to supporting a mouse pointer. Apple automatically does most of the heavy lifting here.

“Fundamental Mac desktop and windowing features are added, and touch controls are adapted to the keyboard and mouse. Custom UI elements that you created with your code come across as-is. You can then continue to implement features in Xcode with UIKit APIs to make sure your app looks great and works seamlessly.”

Apple decided to focus on porting iPad apps for now rather than iPhone as developers will have already optimised them for more screen space. Cupertino believes most things should just work, but some tweaks here and there may improve the experience for users.

Here are the Mac features that Apple says Catalyst will add when porting from iPad:

You can find Ars Technica’s full interview with the Project Catalyst team, along with the views of some developers with experience of using it, right here.