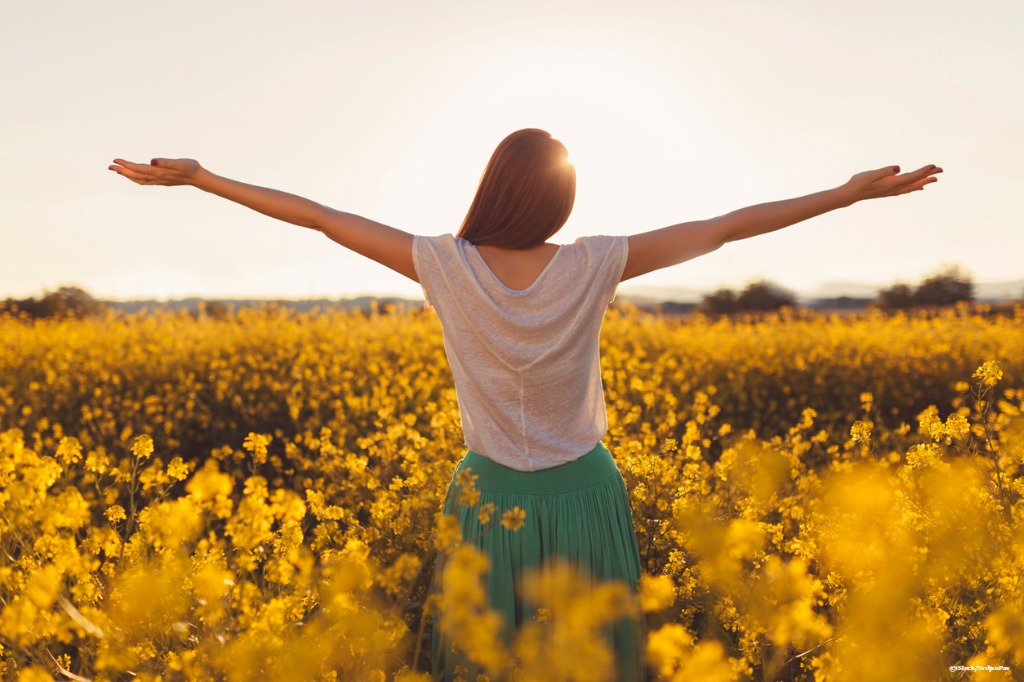 By Ryan Daws | 1st July 2019 | TechForge Media
Categories: Android, Devices, Ecosystem, Industry, Mobile, Platforms,
Ryan is an editor at TechForge Media with over a decade of experience covering the latest technology and interviewing leading industry figures. He can often be sighted at tech conferences with a strong coffee in one hand and a laptop in the other. If it's geeky, he’s probably into it. Find him on Twitter: @Gadget_Ry

President Trump will have caused a collective sigh of relief at Huawei over the weekend after Google was given the go-ahead to restore its Android license.

Huawei is the world’s second largest smartphone manufacturer. Despite only having a small presence in the US, it achieved its position using American software and standards.

Amid security concerns and the ongoing trade dispute between the US and China, Huawei found itself on an ‘Entity List’ which prevented American companies from doing business with it without prior government authorisation.

Google was among the first to announce it would no longer be licensing Android to Huawei in compliance with the law. Mountain View appealed to the Trump administration that Huawei would be forced to create a forked version of Android that’s “more at risk of being hacked, not least by China.”

Whether Google’s arguments had any impact on the Trump administration’s decision is unknown, but a seemingly fruitful discussion at the G20 between US and China officials appears to have been the catalyst.

The loss of Android would have been a major blow to Huawei, its many customers, and developers creating experiences for those legions of users.

Developer understands Huawei has been working on its alternative OS since a 2012 US investigation into the company and fellow Chinese firm ZTE. Huawei was said to be happy with its Google relationship and planned to continue using Android, but recent US government actions have made the company reconsider.

Whether this latest decision from Trump’s administration means Huawei will regain confidence in Android is yet to be seen, but it’s likely the scare will have permanently increased the pace of development in the company’s backup operating system.

Huawei’s next flagship smartphone, the Mate 30 Pro, is expected to launch in December. Currently, the Mate 30 is set to be an Android device – but a lot can change in five months.