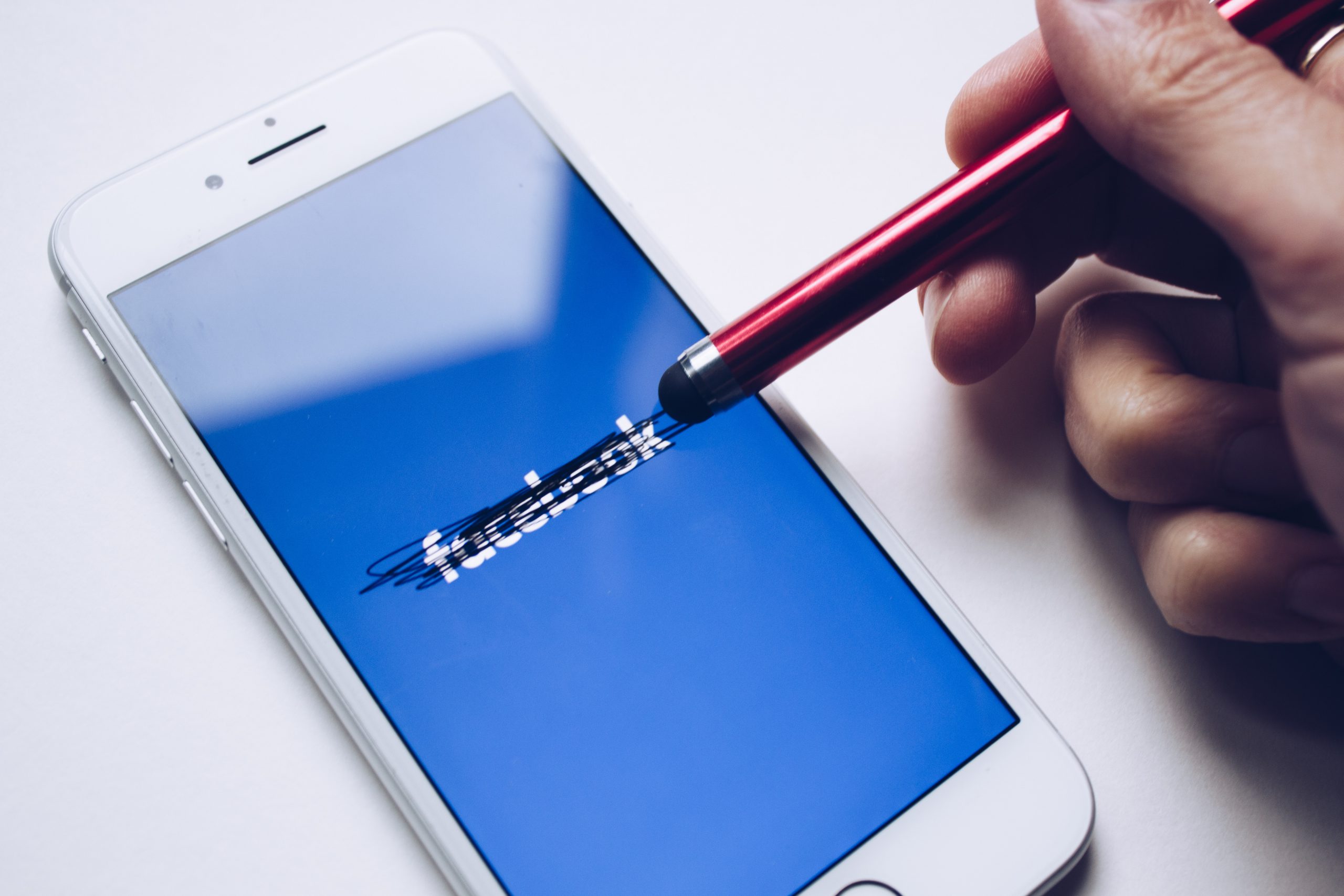 By Ryan Daws | 31st January 2019 | TechForge Media
Categories: Apple, Ethics, Facebook, Industry, Mobile, Platforms, Security,
Ryan is an editor at TechForge Media with over a decade of experience covering the latest technology and interviewing leading industry figures. He can often be sighted at tech conferences with a strong coffee in one hand and a laptop in the other. If it's geeky, he’s probably into it. Find him on Twitter: @Gadget_Ry

Apple has put Facebook on the naughty step and revoked its enterprise developer certificate following a data-snooping app scandal.

For those who expected Facebook’s apparent disregard for data privacy to have culminated with the Cambridge Analytica scandal of 2018, you may want to think again.

News broke yesterday that Facebook paid users as young as 13 to install a ‘research’ app that collects data of phone and web activity.

Facebook took advantage of Apple’s Developer Enterprise Program, an initiative which allows businesses to distribute apps to their own employees without review from Apple, in order to circumvent the App Store and distribute the ‘Project Atlas’ research app to consumers.

Despite a couple of blips here and there, Apple has become a fierce defender of user privacy. Unlike the likes of Facebook and Google, who make their cash through data collection, Apple charges a premium for products upfront.

Apple has taken a hardline stance against Facebook and has revoked the social media giant’s enterprise developer certificate.

In a statement, Apple said the Program was designed “solely for the internal distribution of apps within an organization”.

“Any developer using their enterprise certificates to distribute apps to consumers will have their certificates revoked, which is what we did in this case to protect our users and their data,” it added.

The Verge reports beta versions of Instagram, Messenger and WhatsApp have stopped working and that “Facebook is treating this as a critical problem”.

Facebook is attempting to negotiate with Apple to get the apps reinstated for employee devices, but there’s some talk all of Facebook’s apps may be removed from iOS for the violation.

That would be a blow to Facebook to get its act together – though whether the removal of such popular apps would be welcomed by users, that’s another question.