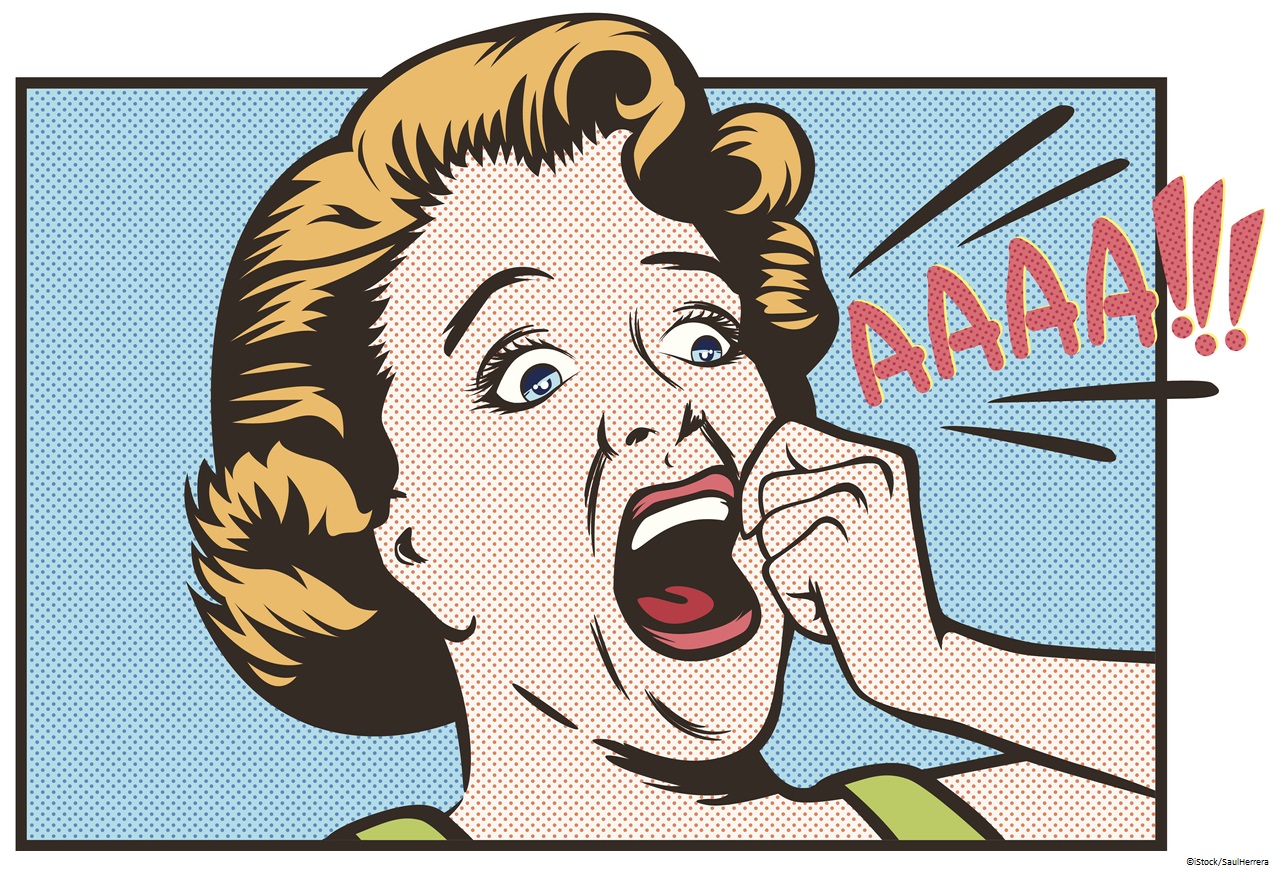 By Ryan Daws | 30th January 2019 | TechForge Media
Categories: HTML5, Industry, Microsoft,
Ryan is an editor at TechForge Media with over a decade of experience covering the latest technology and interviewing leading industry figures. He can often be sighted at tech conferences with a strong coffee in one hand and a laptop in the other. If it's geeky, he’s probably into it. Find him on Twitter: @Gadget_Ry

A staffer for Microsoft has said Mozilla should follow his employer’s decision to switch from its own rendering engine to Chromium.

"The ‘browser engines’ — Chromium from Google and Gecko Quantum from Mozilla — are ‘inside baseball’ pieces of software that actually determine a great deal of what each of us can do online.

They determine core capabilities such as which content we as consumers can see, how secure we are when we watch content, and how much control we have over what websites and services can do to us.

Microsoft’s decision gives Google more ability to single-handedly decide what possibilities are available to each one of us."

Over the weekend, Microsoft program manager Kenneth Auchenberg voiced his opinion that Mozilla should also switch to Chromium for Firefox.

"Thought: It's time for @mozilla to get down from their philosophical ivory tower. The web is dominated by Chromium, if they really 'cared' about the web, they would be contributing instead of building a parallel universe that's used by less than five percent?" wrote Auchenberg in a tweet.

Mozilla’s own engine, Gecko Quantum, now stands as the only major alternative. With Edge aligning with Chromium, Firefox stands as the resistance to Google-dominated browsing.

"Just because your employer gave up on its own people and technology doesn't mean that others should follow," responded Mozillian Asa Dotzler to Auchenberg.

Last month, a former Microsoft Edge developer revealed Google may have been abusing its position and reducing the performance of services like YouTube on non-Chromium browsers.

“One of the reasons we decided to end EdgeHTML was because Google kept making changes to its sites that broke other browsers, and we couldn't keep up. For example, they recently added a hidden empty div over YouTube videos that causes our hardware acceleration fast-path to bail (should now be fixed in Win10 Oct update).

Prior to that, our fairly state-of-the-art video acceleration put us well ahead of Chrome on video playback time on battery, but almost the instant they broke things on YouTube, they started advertising Chrome's dominance over Edge on video-watching battery life. What makes it so sad, is that their claimed dominance was not due to ingenious optimization work by Chrome, but due to a failure of YouTube. On the whole, they only made the web slower.

Now while I'm not sure I'm convinced that YouTube was changed intentionally to slow Edge, many of my co-workers are quite convinced – and they're the ones who looked into it personally. To add to this all, when we asked, YouTube turned down our request to remove the hidden empty div and did not elaborate further.”

According to YouTube, the claims about downgrading performance on non-Chrome browsers are unsubstantiated:

"YouTube does not add code designed to defeat optimisations in other browsers, and works quickly to fix bugs when they're discovered," a YouTube spokesperson said.

There are valid arguments to be made on both sides of the debate – feel free to sound off in the comments what you think.