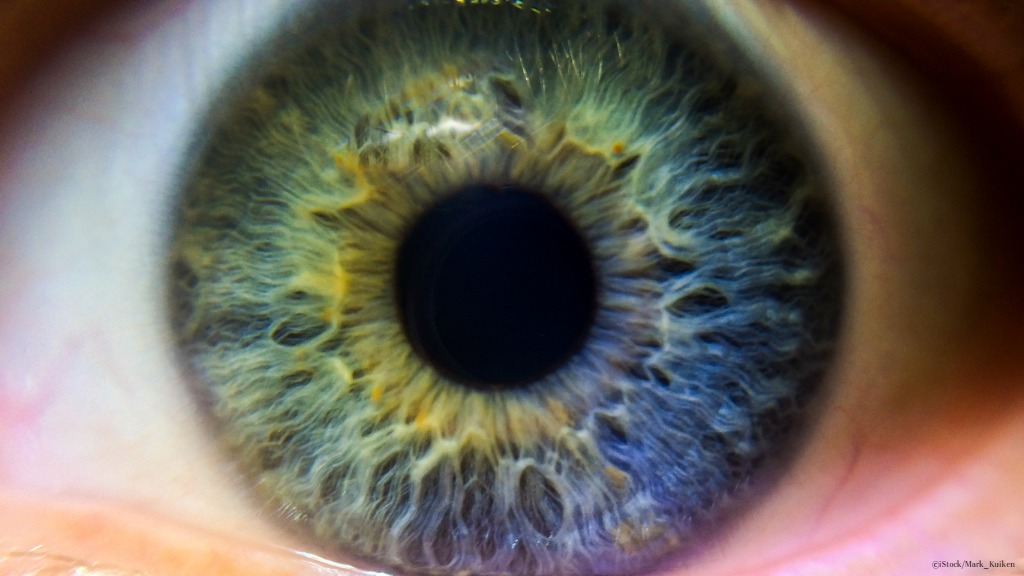 By Ryan Daws | 7th January 2019 | TechForge Media
Categories: Android, Design, Industry, Mobile, Platforms,
Ryan is an editor at TechForge Media with over a decade of experience covering the latest technology and interviewing leading industry figures. He can often be sighted at tech conferences with a strong coffee in one hand and a laptop in the other. If it's geeky, he’s probably into it. Find him on Twitter: @Gadget_Ry

Dark mode is an ‘approved Android Q feature’ that will be adopted system-wide, hopefully driving third-party developers to support in their own apps.

The tracker also states, “In order to ship dark mode successfully, we need all UI elements to be ideally themed dark by May 2019”. Google typically hosts its annual I/O developer conference around this time.

Google recently performed its own tests on the notable benefits of using darker colours in apps, particularly displaying pure black on OLED displays.

The company has become known for its bright colours on white. While it appears white will remain the default, Google has increasingly offered dark modes for various apps over the past year.

Beyond the reduced battery consumption, white text on black is often easier to read for many people. There’s even some research that indicates the increase in short-sightedness could be due to an increase in display usage with black text on white; a change from the MS-DOS days of white on black.

“I need this, and I also need it for the main Facebook app. I have cataract issues which makes it much easier to read white text on a dark background than vice versa. I have to use Simple Pro for Facebook just to be able to read and use it.”

Offering a dark mode for users is both logical and somewhat courteous. I’ve known people look for alternatives to apps if they don’t offer a dark mode. This will be increasingly prevalent as users switch to a system-wide dark mode in Android Q and don’t want to be blinded anytime a light-only app is opened.

Google has rolled out a Dark Mode to Android Messages, Google News, and YouTube for Android so far. This is one trend worth jumping on before competitors.