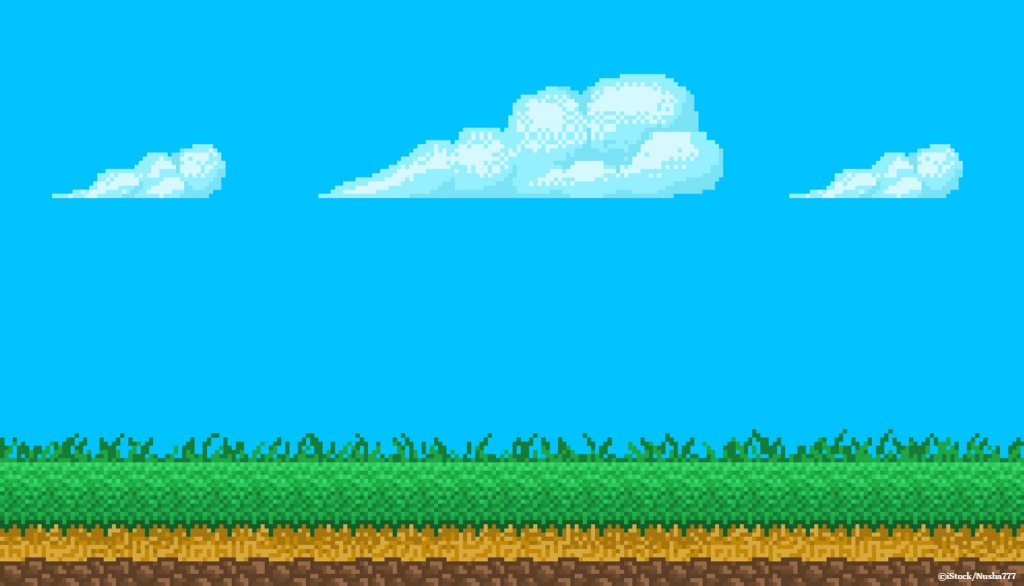 By Ryan Daws | 3rd January 2019 | TechForge Media
Editor at TechForge Media. Often sighted at global tech conferences with a coffee in one hand and laptop in the other. If it's geeky, I'm probably into it.

Digital games offer convenience to consumers with instant availability, no chance of retailer stock issues, pre-downloads for pre-orders, access on other devices with just a login, and often no requirement to switch a physical medium between games.

There are also benefits to developers and publishers who do not have to account for the overheads involved with creating physical copies and distribution through brick-and-mortar stores.

UK video games generated £3.864 billion last year, excluding hardware. Digital accounted for over £3 billion of that number, more than doubling in value since 2007.

“The games industry has been incredibly effective in taking advantage of the potential of digital technology to offer new and compelling forms of entertainment.

Despite being the youngest of our three sectors, it is now by far the biggest.”

The ERA also tracks other entertainment mediums including video and music. For the first time in 2018, the ERA reports that games account for more than half of the entire UK entertainment market (51.3%).

Physical remains important for game publishers, especially for AAA games. The best-selling game of last year was FIFA 19 with 2.5 million units sold, but 1.89 million of those sales were physical.

If FIFA is any indication, that means only around 25 percent of AAA sales are physical. 20 percent of FIFA 18's sales were digital the previous year, which shows an increasing shift away from physical.