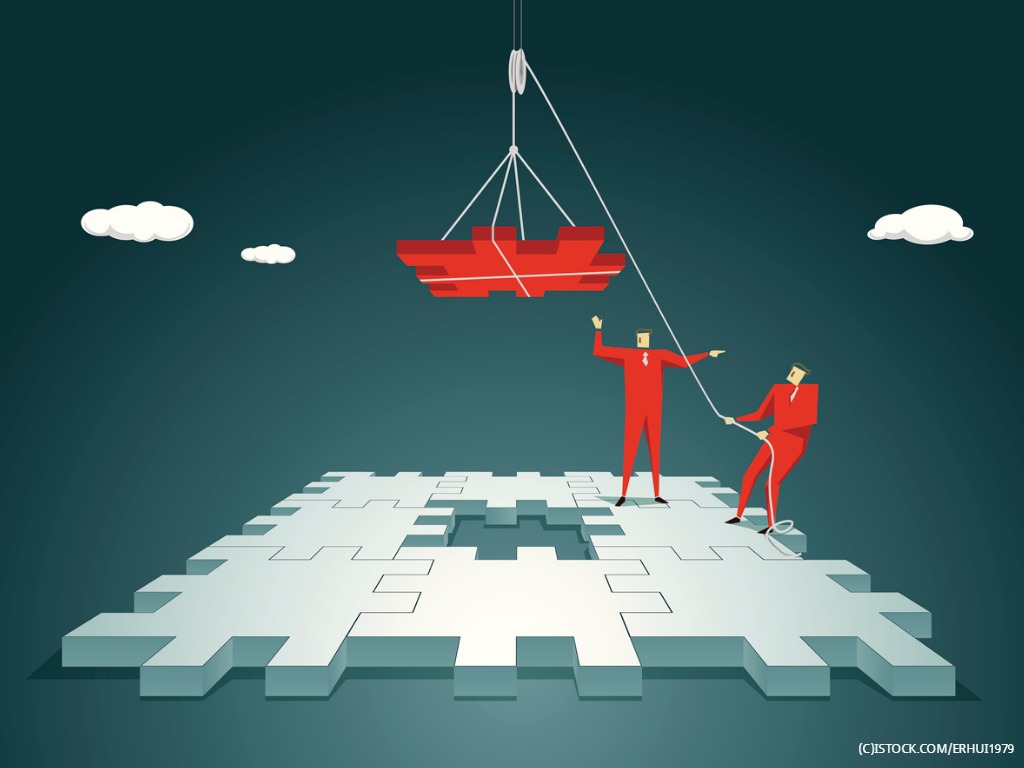 DevOps has enjoyed growing adoption in the last 10 years or so. Before that, there was a discrete division between coding — done by developers and engineers — and deployment, done by operations (aka “Ops”). However, it became apparent that for companies to optimize benefits and increase productivity, development and operations shouldn’t be so disparate. The result of this alignment is DevOps.

This shift to agile methodologies has produced both positives and negatives. Organisations have traded proprietary code for open source, security for speed and certainty for agility:

These trade-offs are easier to handle for organisations with mature DevOps processes. For most, the tension between fixing something and knowing if it will break something upstream hasn’t been eliminated. You may be able to quickly update and patch a single solution, but how will this impact you once you push to your CI stream? Even for mature DevOps organizations, there’s a hidden opportunity cost associated with two factors that are overlooked: open source programming languages and build engineering.

Teams should be focused on the things that matter – creating and delivering the latest release. Retrofitting your open source language of choice with new versions, dependencies, security patches and so on adds overhead to your DevOps teams.

Build engineering suffers each time the underlying open source language is retrofitted. You need to rebuild all your developer environments, CI/CD systems and production environments. All of this build engineering work is manual, slows down time-to-market and eats up valuable engineering resources. Plus, you’re not certain your rebuild and update will provide performance improvements that warrant the update.

Since DevOps relies on automation, why not automate the retrofitting and building of your open source languages and seamlessly connect to the rest of your DevOps cycle? You could ensure build reproducibility, dependency management and compliance with your corporate security and license criteria. For example:

DevOps methodology brings significant benefits to software development but it also brings some nasty surprises. Updates may work in one area but prove disastrous in another. Automation can help smooth out the bumps in the DevOps road. Automating the build pipeline for open source languages puts a stop to the chain of unintended consequences. This connects build engineering and DevOps for better outcomes.