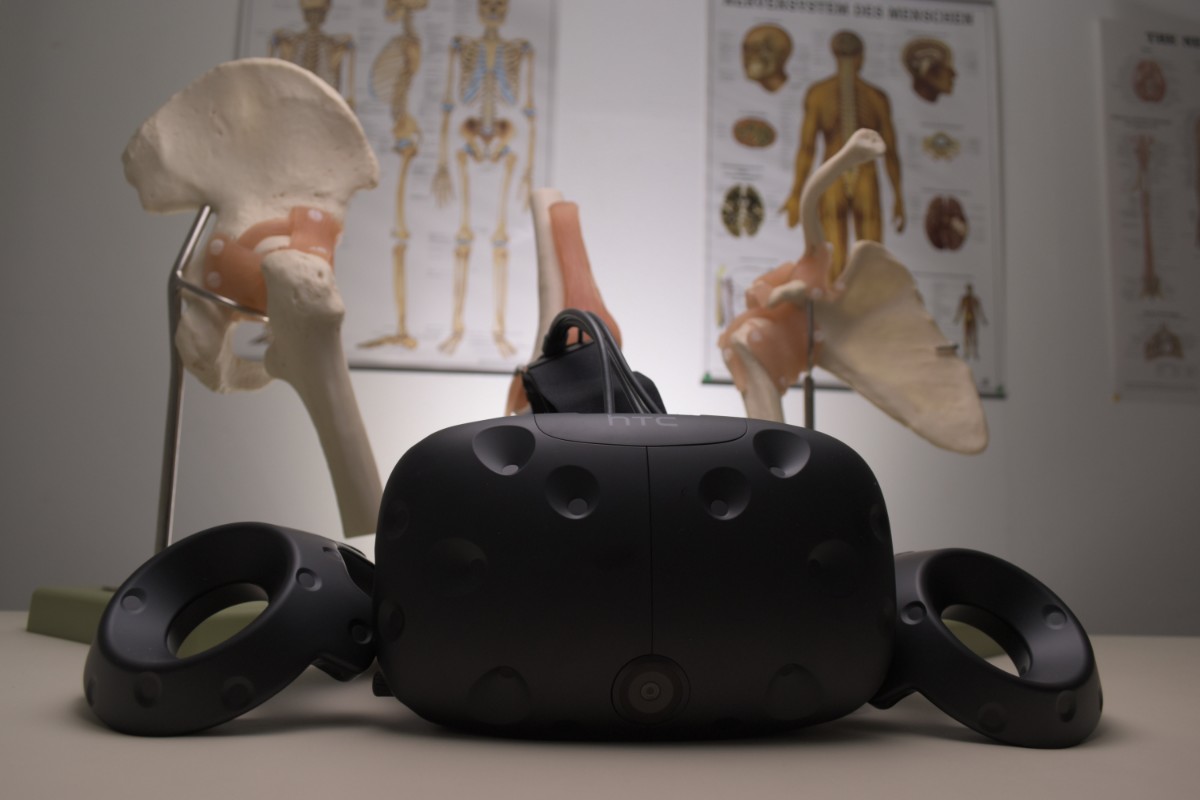 By Ryan Daws | 26th February 2019 | TechForge Media
Editor at TechForge Media. Often sighted at global tech conferences with a coffee in one hand and laptop in the other. If it's geeky, I'm probably into it.

A session during MWC highlighted the growing importance of video and VR when it comes to creating immersive experiences.

Anjali Sud, CEO of Vimeo, was part of the session. Vimeo is the largest ad-free video network and its monetisation model allows it to be agnostic, even allowing creators to publish to YouTube.

“If you want someone to see your message, it needs to have video,” claims Sud. “Video is a more compelling way to grab someone’s attention in a world where our attention is everywhere.”

Sud has the research to back her claim. She cited an analysis of ~700 million Facebook posts which found video content is 63 percent more engaging than any other format. Everyone is using video, regardless of age.

This demand is showing in network traffic. In fact, over 80 percent of mobile traffic is now video.

Live streaming has grown in prevalence in recent years and Facebook CEO Mark Zuckerberg recently claimed it has six more engagement than pre-recorded content on his platform.

“We acquired Livestream [a company founded in 2007 as ‘Mogolus’] in 2017, they’re the world’s leading provider of professional live streaming tools,” says Sud. “Through that, we now power live events similar to this one; it’s used by the World Economic Forum, the European Space Agency, Spotify, NBA, Tesla…”

AI is opening up new opportunities for video content, especially for creators without large teams. Vimeo is using AI in its Livestream solution to do things such as switching to optimal angles with multi-camera setups.

Then, of course, there's VR

Cher Wang, Founder and CEO of HTC, took the stage to discuss Vive and the company's vision of creating more compelling experiences through virtual reality.

Wang makes some bold predictions, chief among which is that VR will overtake smartphones. HTC is making a significant bet at this point on that being the case.

“Virtual and augmented reality will be even bigger than smartphones,” predicts Wang. “It will become all-embracing, generating a far larger virtual economy with a broad range of fantastic experiences.”

As the adoption of VR grows, Wang believes devices will fade into the background. Humans will be brought to the foreground as mixed reality experiences create ‘more meaningful’ social interactions which bring people together with greater empathy.

HTC's video called ‘Vive Reality’ shows how this could look:

It's a fun video which shows how VR could improve work and play. However, Wang explains how VR can have a far more profound impact.

VR’s role in helping to reduce pain and improving mental health is being talked about more than ever. Studies have shown how using VR can even reduce activity in the brain's pain receptors.

Wang provides a couple of examples where VR has been used to better people's lives.

In one case, a wife was no longer recognised by her husband and he was exhibiting signs of depression. A VR experience of Frank Sinatra jogged his memory and he began speaking excitedly about memories in New York with the love of his life.

Another example was provided of a woman who moved from Duwala to France over 50 years ago. She had terminal cancer and was unable to leave her bed although dreamed of seeing her hometown one last time. VR made that possible and caused her to cry with happiness she could walk those streets again.

Finally, Wang spoke of VR’s role in educating people about history and helping us to learn from it. In one example, VR enabled a boy to emulate the stories his father told him of crossing from East to West Berlin during the cold war; avoiding searchlights and knowing detection meant certain death.

VR has the ability to open up new opportunities, especially in underprivileged areas. Kids unable to afford field trips can experience historical sites, or learn how the body works, all from their classroom.

Wang claims doctors have performed 7,000 neurosurgeries across 30 hospitals aided by VR. This has provided extra data to surgeons prior to vital surgery.

“Their system has expanded beyond brain tumours and is now used for conditions almost everywhere in the body,” comments Wang. “Assisting doctors and patients before lifesaving surgery.”

Bell Helicopter says the average design time of a new model is six years. For its FCX-001 helicopter, VR brought that down to just six months and saved millions in costs.

Like many experts at MWC, Wang spoke excitedly about technologies converging to unlock new possibilities. She likened 5G to the air we breathe, VR/AR to our eyes, AI to the brain, and blockchain as ‘the DNA to our digital empowerment’.

VR has struggled to gain much traction so far, but the maturation of these technologies is helping to solve its previous issues. Wang notes how 5G – combined with edge computing – enables latency as low as 1ms for more real-time applications.

Wang expects AI to deliver ‘curated’ experiences personalised for the user’s needs rather than a predetermined experience. Blockchain, meanwhile, will help to increase public trust and ensure personal data is kept protected unless they decide to share it.

“At the core of technology is not silicon, it’s our humanity,” says Wang. “Today, we face many global challenges; poverty, inequality, climate change, and caring for our elderly and disabled. The power of humanity can spark creative solutions.”

The session highlighted the importance of video and VR in creating immersive experiences, and it's worth considering whether it could be useful for your own strategies.

(Photo by Jesper Aggergaard on Unsplash)