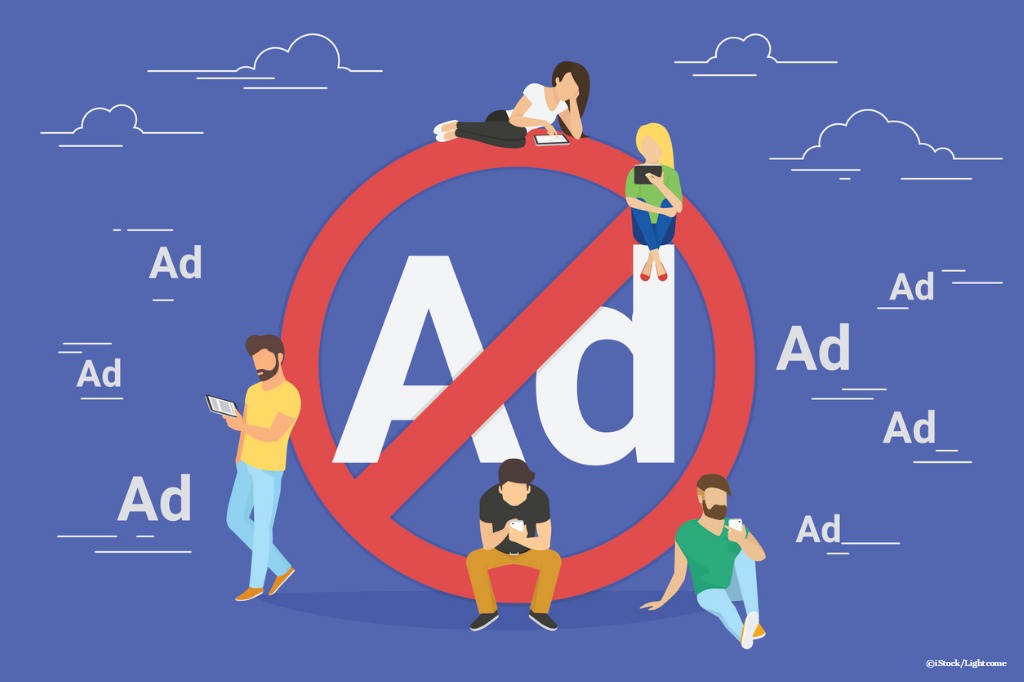 By Ryan Daws | 18th February 2019 | TechForge Media
Categories: Advertising, API, HTML5, Industry,
Ryan is an editor at TechForge Media with over a decade of experience covering the latest technology and interviewing leading industry figures. He can often be sighted at tech conferences with a strong coffee in one hand and a laptop in the other. If it's geeky, he’s probably into it. Find him on Twitter: @Gadget_Ry

Google has decided to revise its proposed Chromium update that would have killed ad blockers and some other extensions.

The proposal, to restrict Chromium's script blocking capabilities to the new DeclarativeNetRequest API instead of the old webRequest API, caused a backlash from extension developers and users.

“I’d like to reiterate that all of these changes are still in the draft and design stage, as explicitly called out in the document and the tracking bug. The declarativeNetRequest API is still being expanded and is under active development, and the exact changes that will be implemented as part of Manifest V3 are not finalized. Feedback during this time is crucial, and we absolutely want to hear your comments and concerns.

Developer first reported on Google’s proposal last month. Some criticised Google as wanting to kill off ad blockers as it damages the company’s primary source of revenue.

uBlock Origin developer Raymond Hill was among the most vocal against Google’s proposal, but he’s not alone. Developers of extensions not related to ad-blocking voiced their concerns about how it would impact them.

"In addition to ad blocking, this seems to affect also security software that relies on extension capabilities of dynamically blocking https traffic that is rated as malicious or otherwise harmful for users.”

Chromium powers an increasing number of web browsers. Open web advocates Mozilla criticised Microsoft’s recent announcement that it would be switching to using Chromium for its Edge browser as handing too much power to Google.

Malicious extensions have taken advantage of some APIs in ‘Manifest V2’ introduced in 2012. Google is currently in the process of assessing what changes it can make in ‘Manifest V3’ to boost security and performance.

Replacing the webRequest API with the declarativeNetRequest API switches net filtering responsibilities from the extension to Chrome itself. In addition to security benefits, Google has said it boosts performance.

The team behind popular extension Ghostery criticised Google’s motives in a blog post:

"They pretend to do this for the sake of privacy and browser performance, however, in reality, users would be left with only very limited ways to prevent third parties from intercepting their surfing behaviour or to get rid of unwanted content.

Whether Google does this to protect their advertising business or simply to force its own rules on everyone else, it would be nothing less than another case of misuse of its market-dominating position.

If this comes true, we will consider filing an anti-trust complaint."

While this is not the end of the saga, it at least shows Google is listening. We’ll keep you posted on any further developments.