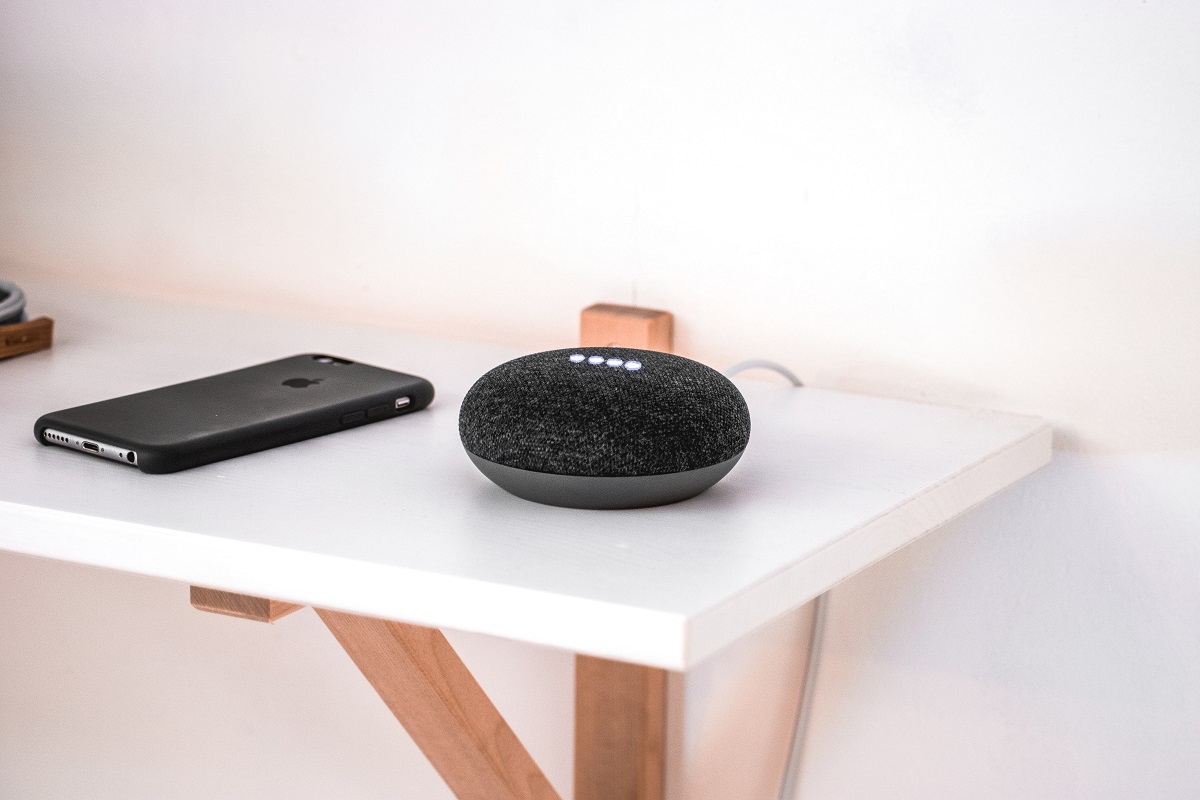 By Ryan Daws | 13th February 2019 | TechForge Media
Editor at TechForge Media. Often sighted at global tech conferences with a coffee in one hand and laptop in the other. If it's geeky, I'm probably into it.

Google is scaling back its ambitions for Android Things with the announcement it will “refocus” the platform on just two device types.

Android Things, once known as ‘Project Brillo’, was first announced in 2016. The platform was designed to be an OS for all manner of ‘things’ in the fast-growing IoT (Internet of Things) market.

Given the success Google has found with smart displays and speakers, the firm has decided to focus its efforts on these products.

Dave Smith, Developer Advocate for IoT at Google, wrote in a blog post:

“Over the past year, Google has worked closely with partners to create consumer products powered by Android Things with the Google Assistant built-in.

Given the successes we have seen with our partners in smart speakers and smart displays, we are refocusing Android Things as a platform for OEM partners to build devices in those categories moving forward.

Therefore, support for production System on Modules (SoMs) based on NXP, Qualcomm, and MediaTek hardware will not be made available through the public developer platform at this time.”

Google will continue offering the Android Things SDK for developers to experiment with building IoT devices.

Developers can use popular hardware like the NXP i.MX7D and Raspberry Pi 3B for tinkering. Images for these boards can be found via the Android Things console but they’ll be limited to up to 100 devices for non-commercial use.

(Photo by Linus on Unsplash)