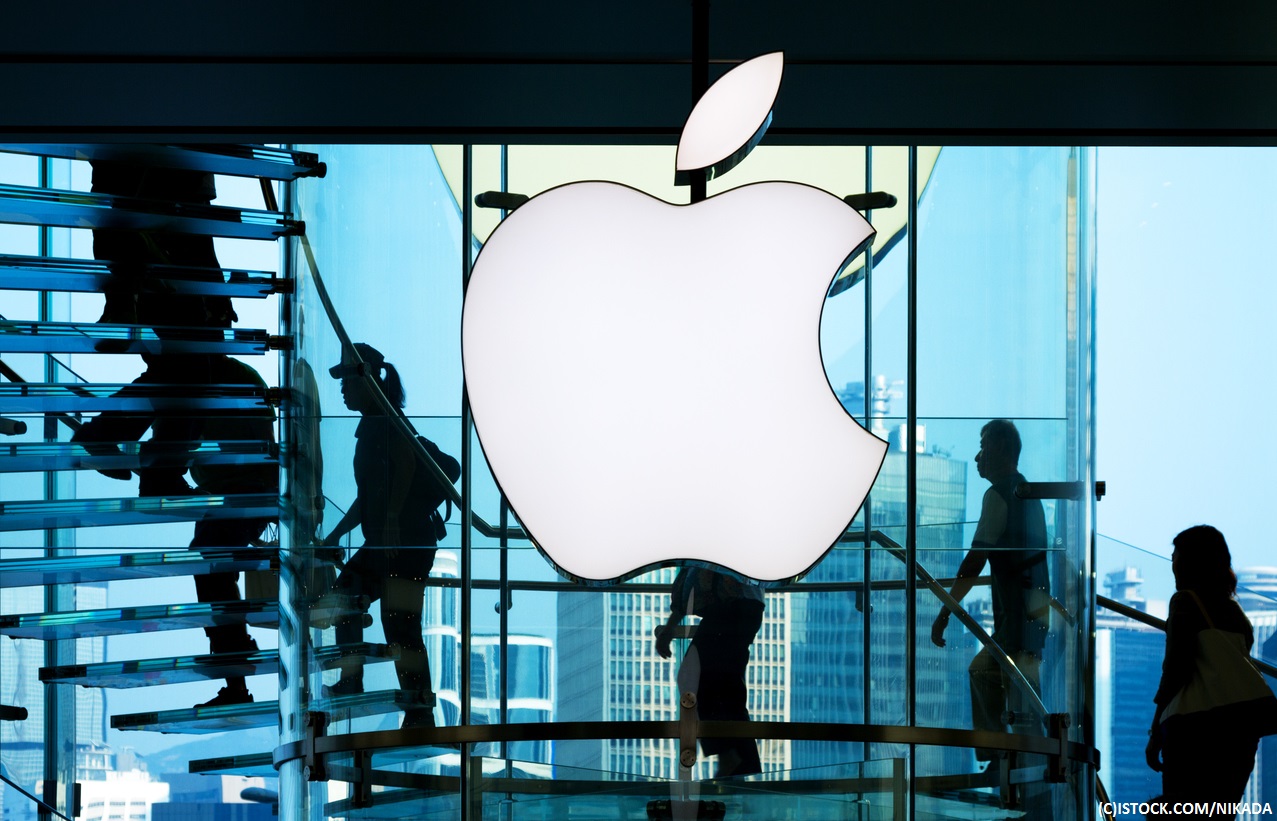 By Developer | 11th February 2019 http://www.developer-tech.com/
Categories: Analytics, Apple, Development Tools,
Developer is a hub for the latest news, blogs, comment, strategy and advice from leading brands and experts across the apps industry. It provides a free, practical resource that aims to help developers negotiate the industry, access top level advice and ensure they are able to negotiate the industry as effectively and profitably as possible.

Apple is reportedly telling app developers to remove or disclose the use of analytics code, which allows them to record the users’ interaction with their iPhone apps.

While investigating into the matter, TechCrunch found that popular applications like Air Canada, Singapore Airlines, Abercrombie & Fitch, Hotels.com, Hollister, Expedia, and were using “session replaying” tools from analytics company Glassbox to record a user’s screen while it is in use.

Glassbox for its part says it provides technology to reduce app error rates and the company does not enforce its clients to refer that they use Glassbox’s screen recording tools in their privacy policies. It further said that the company has helped businesses improve millions of customer experiences by providing tools that record and analyse user activity on websites and apps.

An email from an Apple spokesperson read: “Protecting user privacy is paramount in the Apple ecosystem. Our App Store Review Guidelines require that apps request explicit user consent and provide a clear visual indication when recording, logging, or otherwise making a record of user activity. We have notified the developers that are in violation of these strict privacy terms and guidelines, and will take immediate action if necessary.”

Facebook was also recently in the news for paying its users who were as young as 13 to install a ‘research’ app that collects data of phone and tracks activity. Reportedly, the social media giant took advantage of Apple’s Developer Enterprise Programme, an initiative allowing businesses to distribute apps to their own employees without review from Apple, in order to circumvent the App Store and distribute the ‘Project Atlas’ research app to consumers.