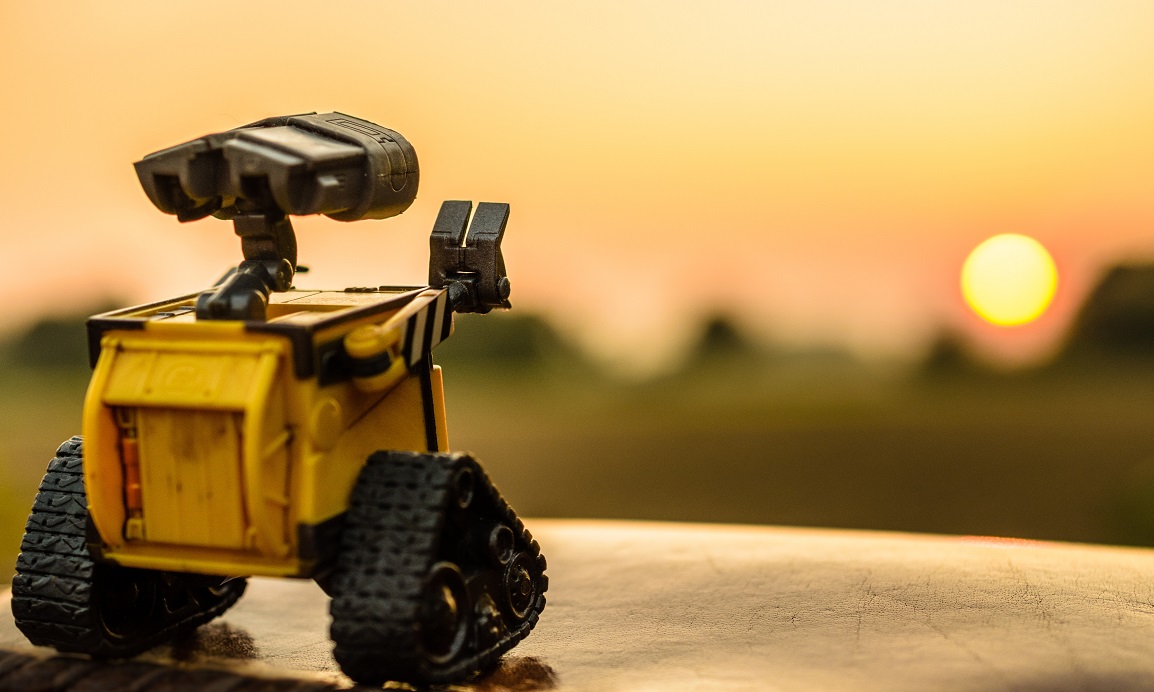 By Developer | 8th February 2019 http://www.developer-tech.com/
Developer is a hub for the latest news, blogs, comment, strategy and advice from leading brands and experts across the apps industry. It provides a free, practical resource that aims to help developers negotiate the industry, access top level advice and ensure they are able to negotiate the industry as effectively and profitably as possible.

Arduino has announced the launch of its IoT Cloud application platform aimed towards developers, maker hobbyists, and system integrators.

With the help of Arduino IoT Cloud, users are able to develop IoT applications that solve everyday problems which arise in a business environment. Through this platform, the company aims to simplify complex technologies in such a way that it could be used by anyone.

“With the launch of the Arduino IoT Cloud, Arduino now provides its millions of users with a complete end-to-end approach to IoT that includes hardware, firmware, cloud services, and knowledge.

This public beta release of the Arduino IoT Cloud, with automatic dashboard generation, webhooks support, and full TLS secure transport, will be an invaluable asset to users.”

One of the main advantages of the Arduino IoT Cloud is its ability to programme Arduino boards, whereas earlier users had to program them through Arduino Sketch. This helps with automatically generating a quick sketch when setting up a new ‘thing’, which enables a developer to get a working device online in less than five minutes of unboxing a board.

“Arduino now offers a complete platform with the MKR family, providing a streamlined way to create local IoT nodes and edge devices. These use a range of connectivity options and compatibility with third-party hardware, gateway, and cloud systems.

To elaborate more on how the Arduino IoT Cloud will work with the MKR family in a real-world solution, Banzi gave an agricultural example, where both the options of low power and alternative connectivity are essential.

(Photo by Dominik Scythe on Unsplash)