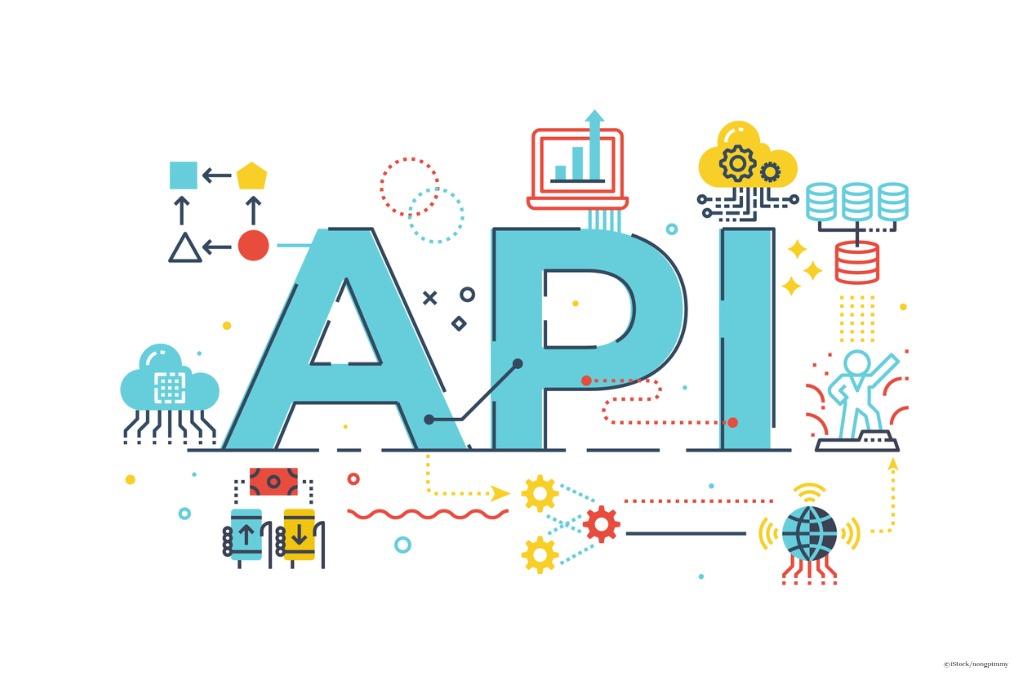 By Ryan Daws | 12th December 2019 | TechForge Media
Categories: API, Industry,
Ryan is an editor at TechForge Media with over a decade of experience covering the latest technology and interviewing leading industry figures. He can often be sighted at tech conferences with a strong coffee in one hand and a laptop in the other. If it's geeky, he’s probably into it. Find him on Twitter: @Gadget_Ry

API development platform provider Postman has released some interesting findings about the various types of people who are engaging with APIs.

Most people would probably assume developers are the core group of people who are using APIs. However, 53 percent of the 10,000 respondents do not have the title of "developer".

That's a significant increase over last year when 59 percent of respondents said they were either front-end or back-end developers.

Some of the non-developer roles where people are engaging with APIs include technical writers and executives.

Postman found that most (74%) API development teams are small with under 10 members. However, most teams have over five members with only 38 percent saying their team has five or less members.

Large API development teams, defined as more than 50 people, are very rare. Just two percent said they belong to a team of this size.

A slight majority (53%) of the APIs are private and used for the company's own operations. This result is unchanged from the previous year indicating no discernable shift.

However, overall there has been a small increase (28% vs 26%) in the number of APIs used being shared with partners. In consequence, there's been a slight decrease (22% to 19%) in the use of public APIs.

Around half of respondents (47%) are finding that APIs break and require maintenance. This is predominantly happening on a monthly basis (28%), followed by weekly (16%), and daily (3%)

The respondents say the number one thing they'd like to see is better examples in the documentation (64%), followed by standardisation (59%), and, finally, sample code (58%).

Given the increasing number of non-developers engaging with APIs, things like better examples in the documentation feels like a must for any API development team.