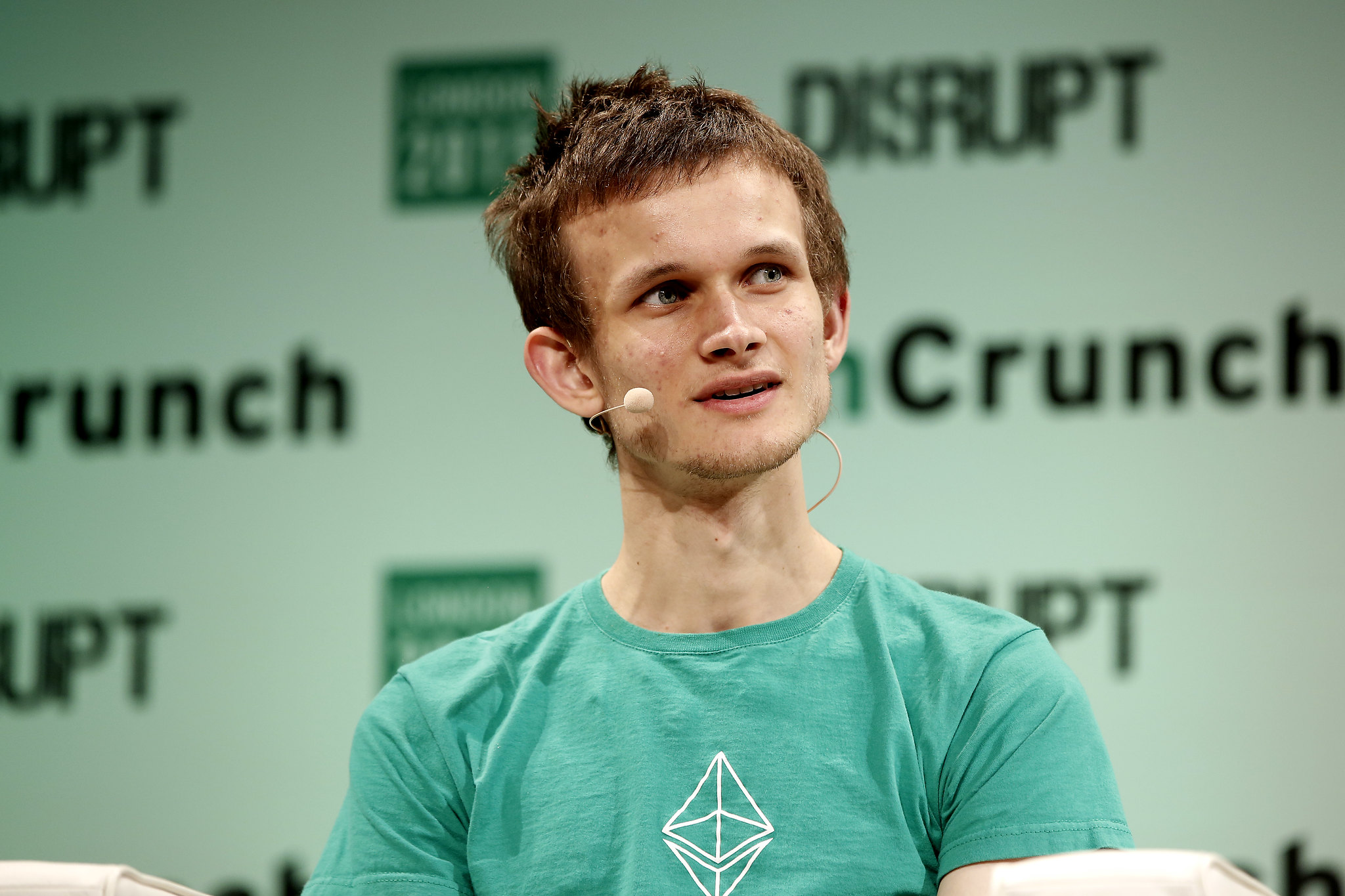 By Ryan Daws | 2nd December 2019 | TechForge Media
Categories: Industry, Platforms,
Ryan is an editor at TechForge Media with over a decade of experience covering the latest technology and interviewing leading industry figures. He can often be sighted at tech conferences with a strong coffee in one hand and a laptop in the other. If it's geeky, he’s probably into it. Find him on Twitter: @Gadget_Ry

Griffith was arrested by the FBI at Los Angeles International Airport on 28th November after travelling to North Korea, one of the “United States’ foremost adversaries,” to attend and present a paper at the Pyongyang Blockchain and Cryptocurrency Conference.

The US Department of State denies Griffith had permission for his trip and it's alleged he formulated plans “to facilitate the exchange of cryptocurrency between the DPRK and South Korea,” in violation of sanctions against the DPRK.

“We cannot allow anyone to evade sanctions, because the consequences of North Korea obtaining funding, technology, and information to further its desire to build nuclear weapons put the world at risk.

It’s even more egregious that a US citizen allegedly chose to aid our adversary.”

Griffith is a member of the Ethereum Foundation, a non-profit which promotes and supports the research, development, and education of decentralised applications.

In a statement, the Ethereum Foundation has distanced itself from the allegations made against Griffith:

“The Foundation is aware of the recent charges filed against Virgil Griffith.

We are continuing to monitor the situation as it develops.”

A tweet made by Griffith earlier this year supports the Foundation's statement. It reads: "Ethereum Foundation isn't going. This is just my vacation."

If charged, Griffith faces up to 20 years imprisonment for violating the IEEPA.

Buterin stated in a series of tweets:

“0. Prefacing with two points. [i] Conflict-of-interest disclosure: Virgil is my friend, [ii] this whole thing has nothing to do with EF. EF paid nothing and offered no assistance; it was Virgil’s personal trip that many counseled against”

Rather than take the “convenient path of throwing Virgil under the bus," Buterin is defending Griffith and calling for his release.

“Geopolitical open-mindedness is a *virtue*,” Buterin said. He believes that it's “admirable” that Griffith went to educate a group that has been instructed to believe in “Maximum Evil Enemy.”

Furthermore, Buterin believes Griffith only provided a speech that repackages what's available in the public domain. “There was no weird hackery, 'advanced tutoring'," he added.

(Image Credit: Vitalik Buterin by TechCrunch under CC BY 2.0 license)