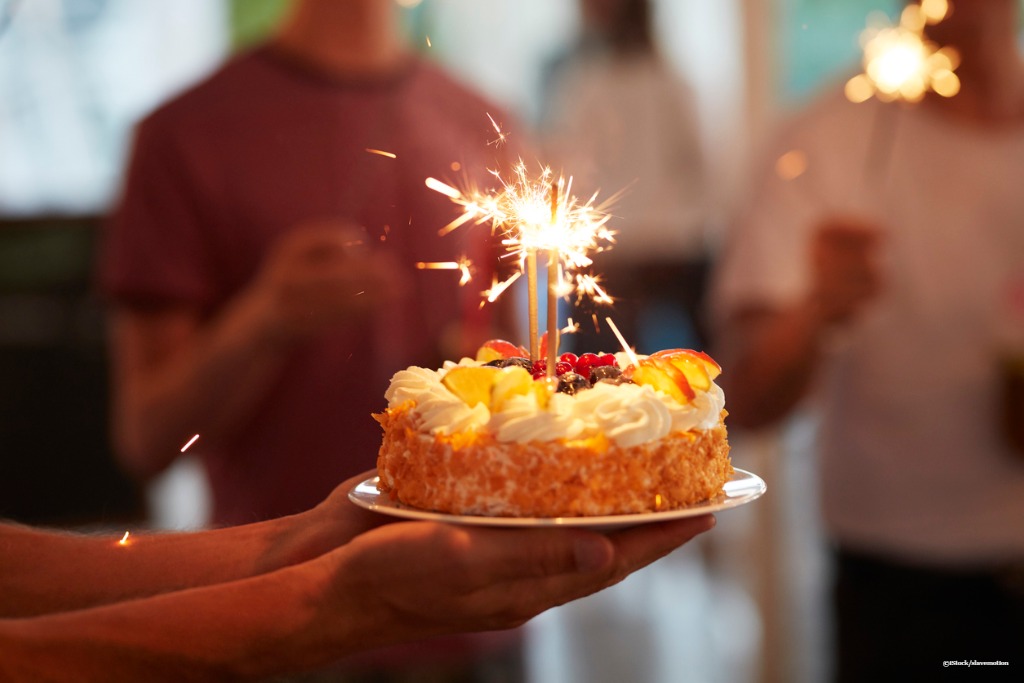 In the late 1960s, a small team of programmers was aspiring to write a multi-tasking, multi-user operating system. Then in August 1969 Ken Thompson, a programmer at AT&T Bell Laboratories, started development of the first-ever version of the UNIX operating system (OS).

Over the next few years, he and his colleagues Dennis Ritchie, Brian Kernighan, and others developed both this and the C-programming language. As the UNIX OS celebrates its 50th birthday, let’s take a moment to reflect on its impact on the world we live in today.

While a great deal of the UNIX concepts were derived from its predecessor, Multics, the team’s decision to rewrite the OS in the C language is what separated it from the rest. In fact, at that time operating systems were rarely portable due to the nature of their design and low-level source language, which meant that they were tied to the hardware platform on which they had been authored. However, by writing the UNIX OS in C it was able to run on many hardware architectures.

What followed the inception of the UNIX OS was a movement none of its original developers could have predicted. Its portability allowed it to expand beyond Bell Labs and be used widely for research, academia, and commercial purposes. Additionally, Ken Thompson’s ‘UNIX Philosophy’ became a renowned model of modular software design, and a lot of the central messages live on to this day.

Today’s current cloud function-as-a-service (FaaS) and serverless computing models have roots in the UNIX Philosophy. The value of the UNIX OS approach lies in its heritage of minimalist, modular software development that emphasises the building of simple, short, clear, and extensible code that can be easily maintained and repurposed.

The importance of standards

As it grew both within research and the commercial world, the UNIX OS source code was licensable through agreements with its owner. For example, the first known software license was sold to the University of Illinois in 1975. As its applications increased in academia, the University of California, Berkeley developed the Berkeley Software Distribution (BSD). From this, and later from AT&T itself, a number of commercial offerings exploded, leading to a new push for standardisation within the community – an era coined the ‘UNIX Wars’.

This developed with standardisation at IEEE of the POSIX® standard. (NB: the name POSIX was suggested by Richard Stallman and is pronounced pahz-icks, not poh-six, or other variations. The pronunciation was published in an attempt to promulgate a standardised way of referring to a standard operating system interface!). Subsequently, the UNIX trademark was passed on to The Open Group as a vendor and technology-neutral consortium, allowing the use of the mark for certified operating systems that comply with the Single UNIX Specification.

The UNIX platform today demonstrates the value of openness. As a truly open standard, it allows all to focus on driving innovation within the ecosystem around the platform, rather than competing at the core OS level. The open standard makes portability easier for software developers, provides integrators with choice in the building blocks for solutions, and enables customers to focus on solving business problems rather than integration issues.

In short, standardisation ensures compatibility across all the many platforms by providing a level of openness which those without the standard cannot deliver. With the core interfaces standardised, the UNIX standard enables suppliers to focus on offering added value, while providing guarantees about the underlying durability of their products.

And, when you consider that the UNIX OS interfaces have been used on more machines than any other operating system of its kind, having a single, maintained standard is incredibly important. Backed with certification, the UNIX standard enables customers to buy with increased confidence, and this not only assists with application portability but also programmer skills portability.

The Open Group works closely with the community to further the development of standard conformant systems by evolving and maintaining the UNIX standard. In addition, this includes making the standard freely available on the web, permitting the reuse of the standard documentation in open source projects, providing test tools, and developing the POSIX and UNIX certification programmes.

The UNIX OS has played a major role in the evolution of computing and design, and has inspired key variations, perhaps most notably Linux. Fast-forward 50 years from its creation and the UNIX OS interfaces are ubiquitous and embedded everywhere, so much so that it’s difficult to imagine a modern world without them.

Its influence is incredibly far-reaching and the UNIX OS has supported some of the major technology-based movements from the past few decades. For example, the Internet was built on the UNIX system in the 1970s; due to NASA’s involvement in its development it had a key role in space exploration; it was used in the Human Genome Project as a platform to decode the human genome; the first worldwide web server ran on a UNIX system in 1989; most ATMs run on a UNIX derived system, as do many air traffic control platforms; even the first Disney-Pixar full-length CGI animated film, Toy Story, was created using a render farm of UNIX systems!

The UNIX OS plays a big role in the current market landscape and is an enabler of technologies such as cloud computing, security, virtualisation, mobility, and more. It has a proven track record of adoption by Global 100 and Fortune 100 companies across a range of industries including telecommunications, manufacturing, healthcare, government, and financial services.

Its interfaces are an essential and scalable foundation on which today’s infrastructure is built; from embedded systems, smartphones, mobile devices, Internet routers, servers and workstations, all the way up to distributed supercomputers.

For the enterprise, in today’s diverse computing environments a strong OS foundation is needed to drive business continuity and scalability. The UNIX OS is an enabler of key technologies and delivers reduced total cost of ownership, increased IT agility, stability, and interoperability in heterogeneous environments enabling business and market innovation across the globe.

It’s incredible to have seen the impact of the UNIX OS and the benefits it brings unfold over the last few decades – it would be very difficult to find one piece of modern technology that hasn’t been influenced by it in some way. As we move into an ever-more connected era, one full of the Internet of Things, I know that the UNIX OS will continue to be an integral part of our technological toolbox, and I can’t wait to see what the next 50 years bring!