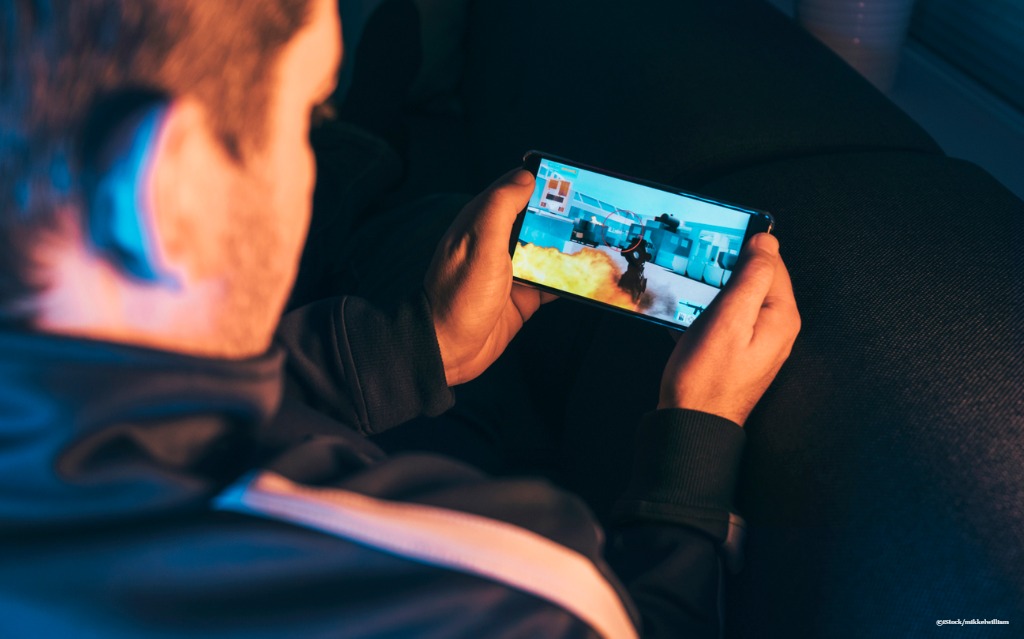 By Ryan Daws | 21st August 2019 | TechForge Media
Categories: Android, Gaming, Industry, Mobile, Security,
Ryan is an editor at TechForge Media with over a decade of experience covering the latest technology and interviewing leading industry figures. He can often be sighted at tech conferences with a strong coffee in one hand and a laptop in the other. If it's geeky, he’s probably into it. Find him on Twitter: @Gadget_Ry

Beyond piracy reducing the revenue available for a game’s developers, cracked games can pose a security risk to users. The in-game experience for users can also be affected, with hacks potentially providing ways to gain an unfair advantage over legitimate players.

“The video game industry has its own mobile ecosystem that includes game and app stores, game engines and analytics platforms. While this has facilitated a hugely profitable new area of gaming, it has also opened new avenues and access points for hackers and cheaters.

A fundamental aspect of reducing security risks to your mobile game is to plan from day one how hackers could take advantage of your game’s design and architecture. Without proper security in place, publishers could be exposing themselves to revenue loss and reputational damage.”

Denuvo claims its Mobile Game Protection solution is offered with 24/7 availability and needs no source code, meaning it can be applied to any game with zero operational effort by the customer.

Anyone who plays PC games will likely have heard of Denuvo. The DRM solution generally has a somewhat negative sentiment within the gaming community for a couple of core reasons.

The first reason for the negative sentiment is that Denuvo has often proven to not be that robust. Pirating groups have cracked the DRM protection within hours of a new release.

Some gamers also believe Denuvo has had a noticeable impact on the performance of their games. With Denuvo, gamers have reported slower loading times, frame rate issues, and more. In a test of six games, YouTube channel Overlord Gaming found loading times were 50-80 percent longer with Denuvo-enabled.

Now that Denuvo’s technology now coming to Android, it will be interesting to see whether it hampers performance or works-as-intended to protect game developers’ revenues. Irdeto claims that implementing Mobile Game Protection will have “minimal impact on a user’s gameplay experience whilst still guaranteeing no false positives and maximum detection.”