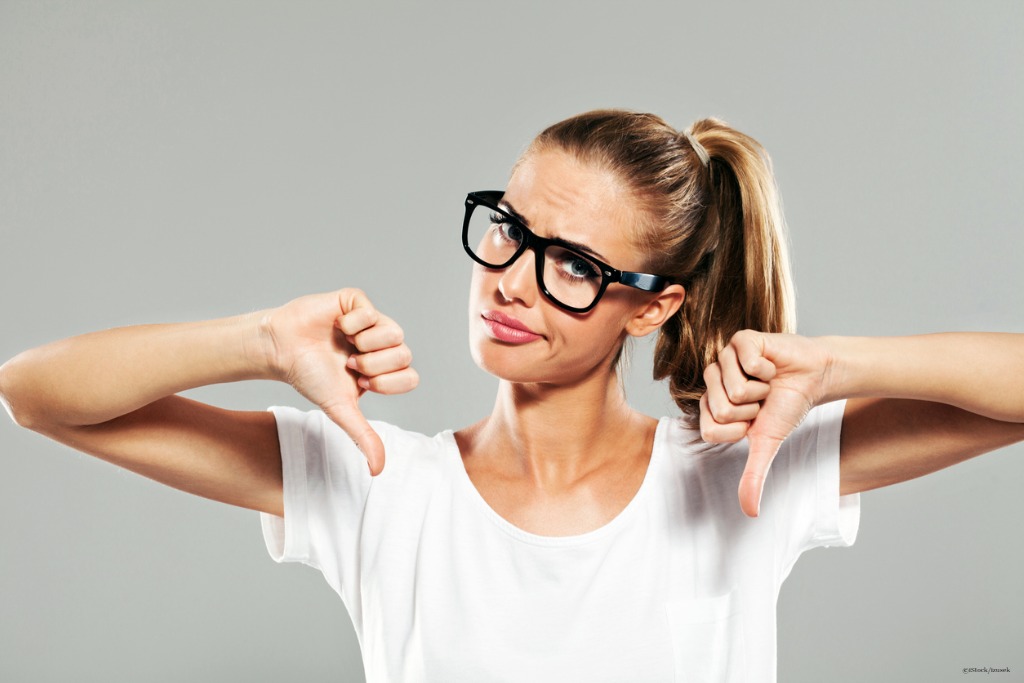 By Ryan Daws | 20th August 2019 | TechForge Media
Editor at TechForge Media. Often sighted at global tech conferences with a coffee in one hand and laptop in the other. If it's geeky, I'm probably into it.

A group of unhappy developers have penned a scathing letter to Apple CEO Tim Cook over privacy changes made in iOS 13. In their letter, the developers even accuse Apple of anti-competitive behaviour with changes as to how apps can access users’ location data.

Many apps which require location data today ask the user to “Always Allow” when the app is first launched. Such an overarching permission often gives apps more access to a user’s location data than is required for the app’s functioning.

Apple is clamping down in iOS 13 with a new option to “Allow Once” so users can test a downloaded app before granting permission to always provide location data. The new option will appear alongside “Allow While Using App” and “Don’t Allow” selections.

Users often make fairly quick decisions on whether to keep or uninstall a new app. If the app seems like it’s not working, or even requires the user to start playing around with iOS’ own settings, then it’s quite likely that user will not be retained.

The developers highlight that Apple’s own apps don’t require explicit permissions, which is where the claims of anti-competitive practices come in.

“As Apple expands into additional services, some of which compete with developers like us, the need for a level playing field becomes ever more critical to allow the ecosystem to flourish,” the developers wrote.

With Apple already facing increasing backlash for not offering alternative app stores to be installed – therefore enforcing the 30 percent cut it takes from purchases – it’s understandable that some find Apple’s practices questionable.