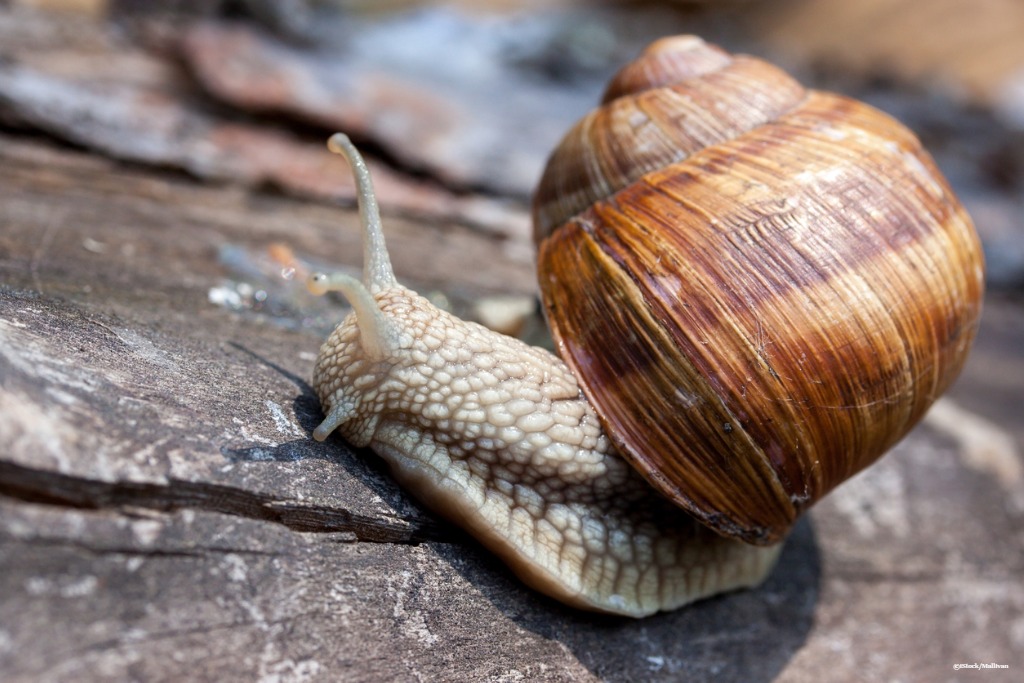 By Ryan Daws | 19th August 2019 | TechForge Media
Categories: Android, App Stores, Industry, Mobile, Platforms,
Ryan is an editor at TechForge Media with over a decade of experience covering the latest technology and interviewing leading industry figures. He can often be sighted at tech conferences with a strong coffee in one hand and a laptop in the other. If it's geeky, he’s probably into it. Find him on Twitter: @Gadget_Ry

Google is increasing the scrutiny of new apps submitted to the Play Store which means approval times will now be longer.

The official Android app store has witnessed a spate of malware-infested apps making it past Google’s current approval process. Just a few days ago, Trend Micro announced that it reported 85 apps posing as photography and gaming apps to Google which have now been removed.

Google has begun issuing a notice to developers about the increased review process time. There’s little slack given to loyal developers who’ve built up a good track record with Google either.

In a blog post, game developer Choice of Games wrote:

“We have dozens of games published on the Google Play Store; we’re a developer in good standing.

It turns out that instead of just ‘developers that don’t yet have a track record,’ all new apps are undergoing additional review. App updates may go through quickly if the app itself has earned Google’s trust, but each new app starts with an empty track record.”

The problem is, a banner providing notice of the extended review time is only appearing after a new app is submitted. This means developers must plan ahead and submit their apps around three days before they want it to go live.

All in all, it’s disappointingly handled by Google but understandable to protect users given the recent problems. Just make sure you plan ahead as a developer.