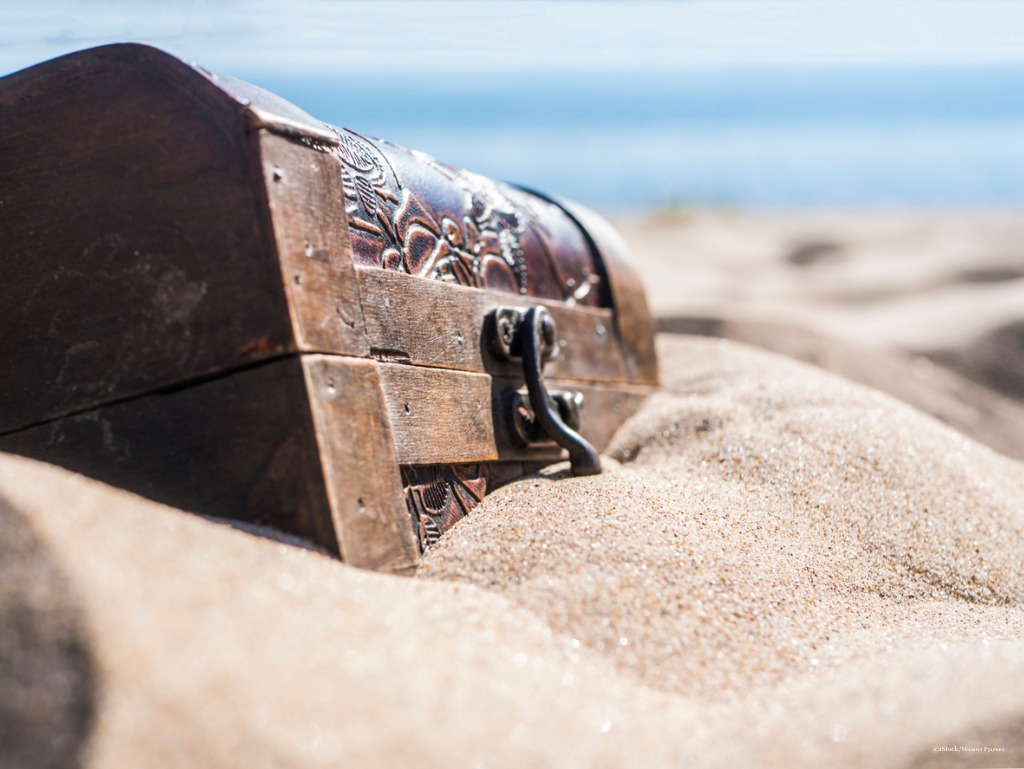 By Ryan Daws | 8th August 2019 | TechForge Media
Editor at TechForge Media. Often sighted at global tech conferences with a coffee in one hand and laptop in the other. If it's geeky, I'm probably into it.

While the debate over whether loot boxes constitute gambling or not rages on, the largest console makers are taking matters into their own hands.

Microsoft, Sony, and Nintendo have all decided to force game developers which use loot boxes to disclose the odds of winning items.

The announcement was made following an FTC workshop on loot boxes. During the workshop, the Entertainment Software Association (ESA) – which represents all three console makers – announced their plans.

A follow-up blog post on the ESA site notes that many of the world’s largest third-party publishers, which the ESA also represents, have pledged to disclose the odds of winning items from loot boxes and their rarity by 2020.

“We plan to underscore to the FTC our industry’s deep connection to our community and shared desire to work with policymakers, parents, and players to provide the information they need for a positive game experience.

This includes the important work the industry has done to create robust parental controls.”

While legislation is expected to force game developers to adopt such measures, it seems many are deciding to start improving their practices now. Part of the decision could be morals, but a large part is likely based on the backlash games receive for implementing loot boxes (see: Star Wars Battlefront 2).

Several games have begun switching to a so-called ‘battle pass’ system which charges gamers an upfront fee but a clear progression towards unlocking specific items based on how much time they spend on the game and how they perform. Such a system helps to take the question of gambling out of the equation by removing the slot machine-like random mechanics.