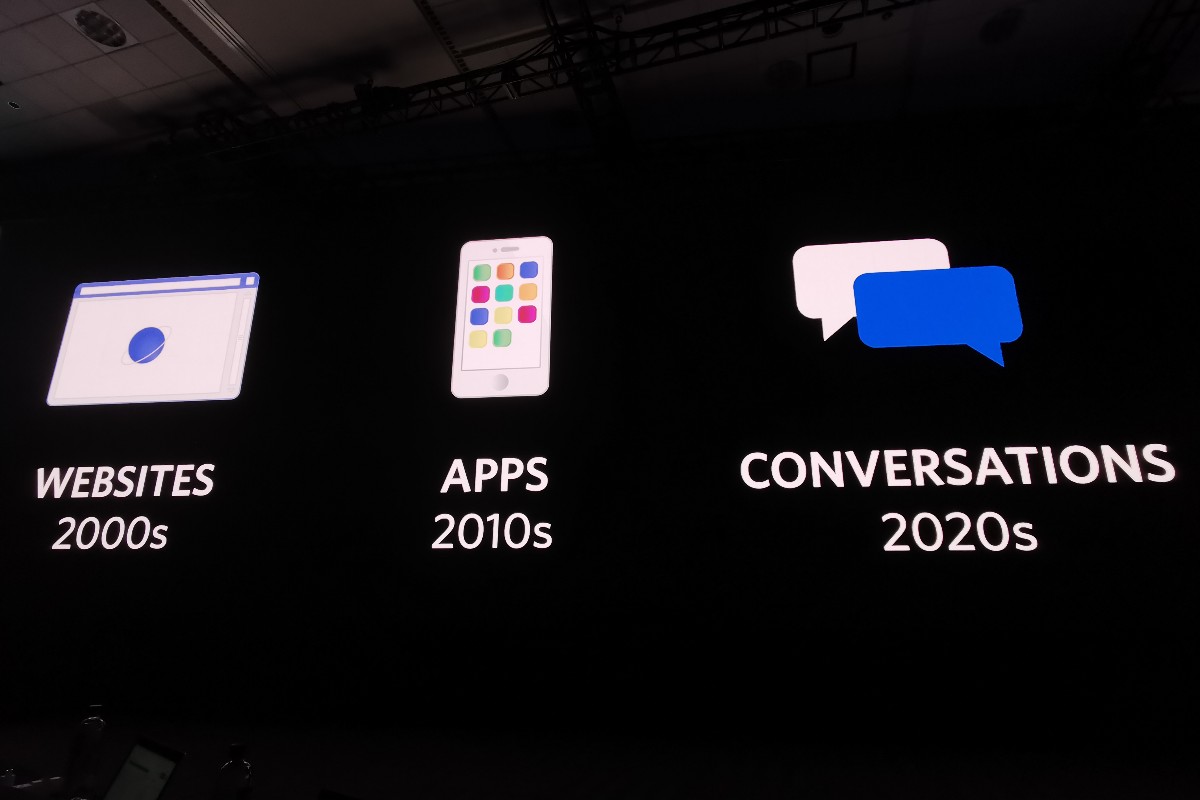 By Ryan Daws | 7th August 2019 | TechForge Media
Editor at TechForge Media. Often sighted at global tech conferences with a coffee in one hand and laptop in the other. If it's geeky, I'm probably into it.

Twilio is hoping to empower developers looking to move beyond apps with Twilio Conversations announced today during Signal 2019 in San Francisco.

Jeff Lawson, CEO of Twilio, kicked off the 2019 keynote highlighting the importance and growth of communication tools with some impressive statistics.

Almost all of us have received an SMS message telling us something like an order update, flight information, or a taxi arrival, but it's often a one-way interaction. Lawson challenged the audience to attempt responding to such a text next time one arrives – I happened to receive one during the keynote, and it's true I was unable to get a response.

Powerful experiences are beginning to emerge with two-way communications and Lawson predicts in the next 12-24 months things such as flights can be booked through a message. Twilio believes such experiences are the next big era after apps.

Lawson goes on to explain that people are tired of downloading apps for everything while various methods of communication are already ubiquitous. BYOD (Bring Your Own Device) is also giving IT departments headaches over the security of apps people are downloading, but messaging reduces the risk of malicious software taking over a workplace.

“Leading companies have figured out that the next evolution of great customer experience is through messaging. Twilio Conversations empowers businesses to build personal, long-lived connections with their customers on the channels they prefer.”

A study conducted by Twilio found that 9 out of 10 consumers globally want to message with brands and the majority of these people want to not only receive messages from a business but also be able to respond to that message.

“Which is strange, because companies spend so much money on marketing to acquire customers. So much money in surveys to hear what you’re thinking. Yet, when you try to speak to them, most companies aren’t listening.”

Lawson went on to give an account of a positive first-hand experience he had of a company having a two-way conversation. A last-minute suit was needed for a wedding and Lawson remembered a text he’d received from a Nordstrom representative who sold him shoes that said to message him if he needed anything else. Lawson messaged the person and was sent images of the various suits in stock that matched his personal requirements. 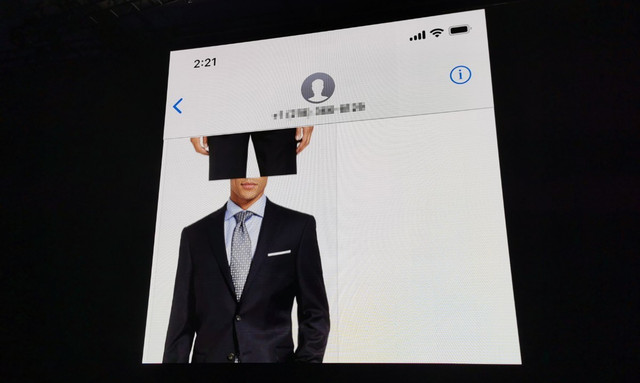 A few days after deciding to purchase a suit, Lawson received another message saying his tailored alterations had been made and it was ready to pick up. 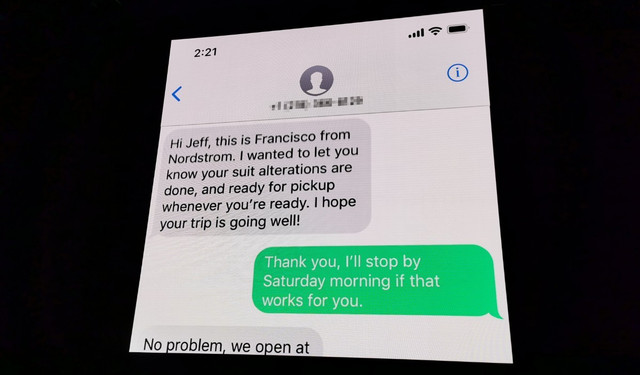 After Twilio launched its WhatsApp API last year, it found that 53 percent of messages sent received a response. That's a huge opportunity to engage with and building lasting relationships with customers.

People are becoming increasingly used to getting things done through engaging with bots which helps to free up human resources while providing customers with quick responses. However, where bots fail, AI can "coach" human operators and get them up-to-speed on what they know about the customer so far to reduce frustration.

Maintaining all the various ways customers want to engage – such as WhatsApp, Facebook Messenger, email, and SMS – is currently difficult. Twilio Conversations wants to simplify this with a single API.

“When a conversational interface exists between a company and its customers, 70-80 percent have a much better perception of the brand,” says Twilio Messaging CEO Simon Khalaf. 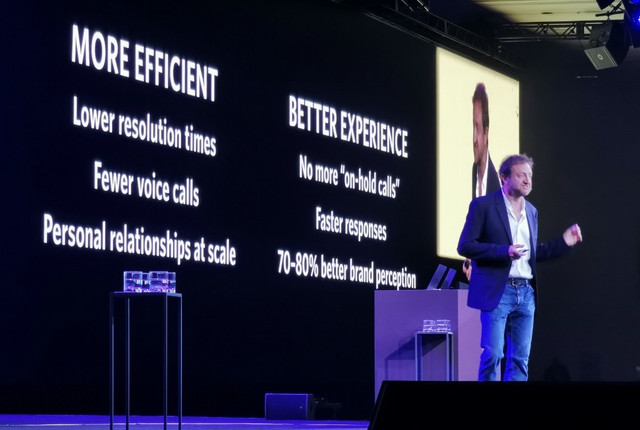 Twilio Conversations enables multiple participants to be pulled into the same conversation so everyone is updated and what's happening. On-stage, Twilio gave an example of a person who left their laptop on a plane. The gate controller was pulled in, then the pilot, eventually a puppy … it quickly got out of control, but it made the point:

“The next big era of tech is the era of conversations,” concludes Lawson.

Twilio Conversations is available in the Twilio Console today in public beta. Conversations starts at $0.03 per active user per month and $.25 per GB of underlying storage fees. There is also a charge for any associated SMS or WhatsApp costs.