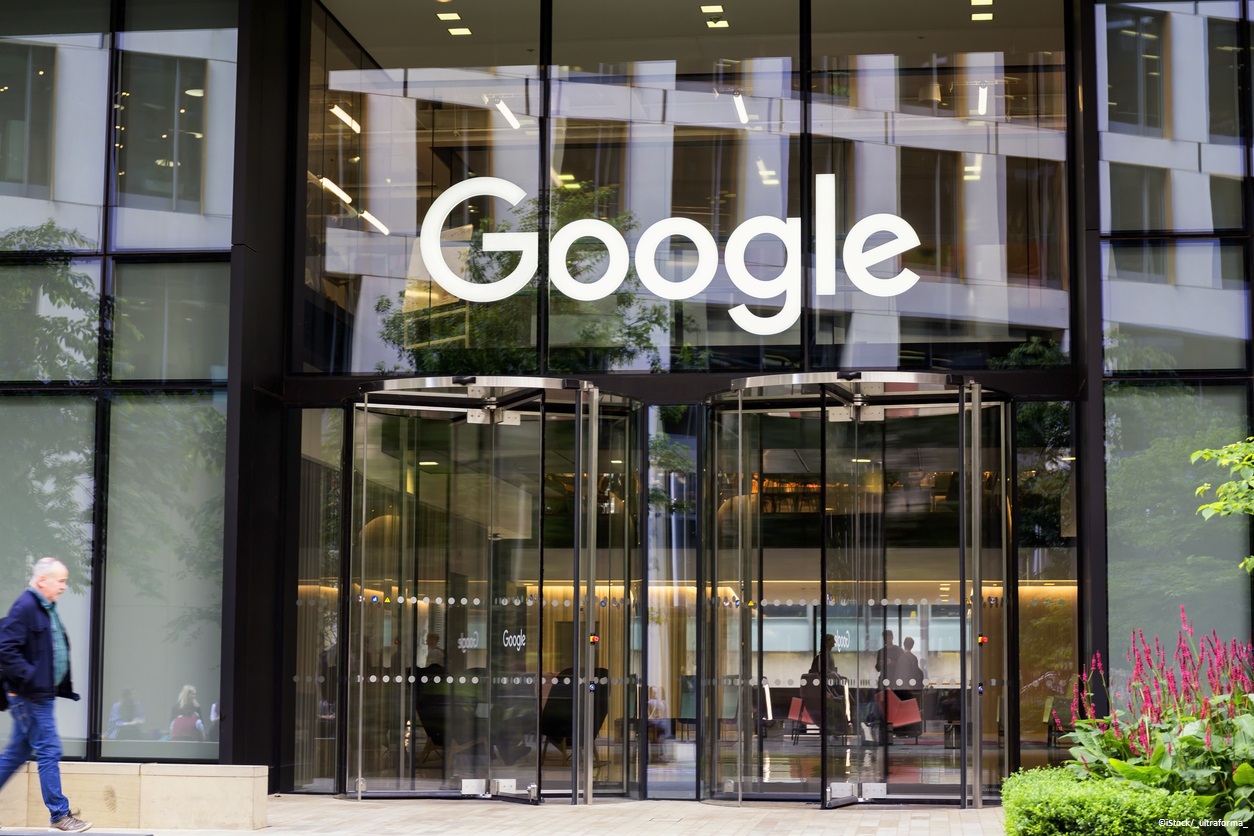 By Ryan Daws | 8th April 2019 | TechForge Media
Categories: Android, Cloud, Ethics, Industry, Mobile, Platforms,
Editor at TechForge Media. Often sighted at global tech conferences with a coffee in one hand and laptop in the other. If it's geeky, I'm probably into it.

Ethically-minded developers may want to know how much tax companies like Google are getting away with avoiding.

In an analysis for The Mirror, the Tax Justice Group estimates Google should have paid an eye-watering £1.5 billion extra in corporation tax last year.

The publication notes how this figure could have paid for 60,000 nurses for the UK's struggling national health service.

In 2018, Google paid just £67 million in corporation tax. The figure the Tax Justice Group arrived at is over 24 times higher and equivalent to income tax of around 450,000 people on the average salary of £29,000.

Following a public outcry in 2016 about how little corporation tax various multinationals were paying in the UK, the HMRC forced Google to cough up £130 million in backdated taxes.

Google said at the time: “We will now pay tax based on revenue from UK-based advertisers, which reflects the size and scope of our UK businesses.”

The latest findings appear to show Google is still avoiding large sums of due corporation tax.

John McDonnell, Shadow Chancellor of The Labour Party, commenting last month on the public anger towards Google’s tax liability this year of £50m despite UK sales of £5.7bn, said:

“This has become a yearly insult to those taxpayers who play by the rules and can’t afford an army of accountants to lower their tax liability.

There will be millions of hardworking people in this country who are struggling to make ends meet, and will look at the paltry amounts these big companies like Google are paying and rightly be disgusted.

The problem goes to the top of this Government. The Tories’ failure to clamp down on tax avoidance has meant that large multinational companies are paying what they want, rather than their fair share.

Philip Hammond’s predecessor described these derisory sums from Google as a ‘victory’, but what it really shows is the lack of ambition by this Government to bring fairness to the tax system.

The next Labour government will introduce our Tax Transparency and Enforcement Programme, and truly clamp down on tax avoidance and evasion.”

We've reached out to Google for comment but are yet to receive a response.