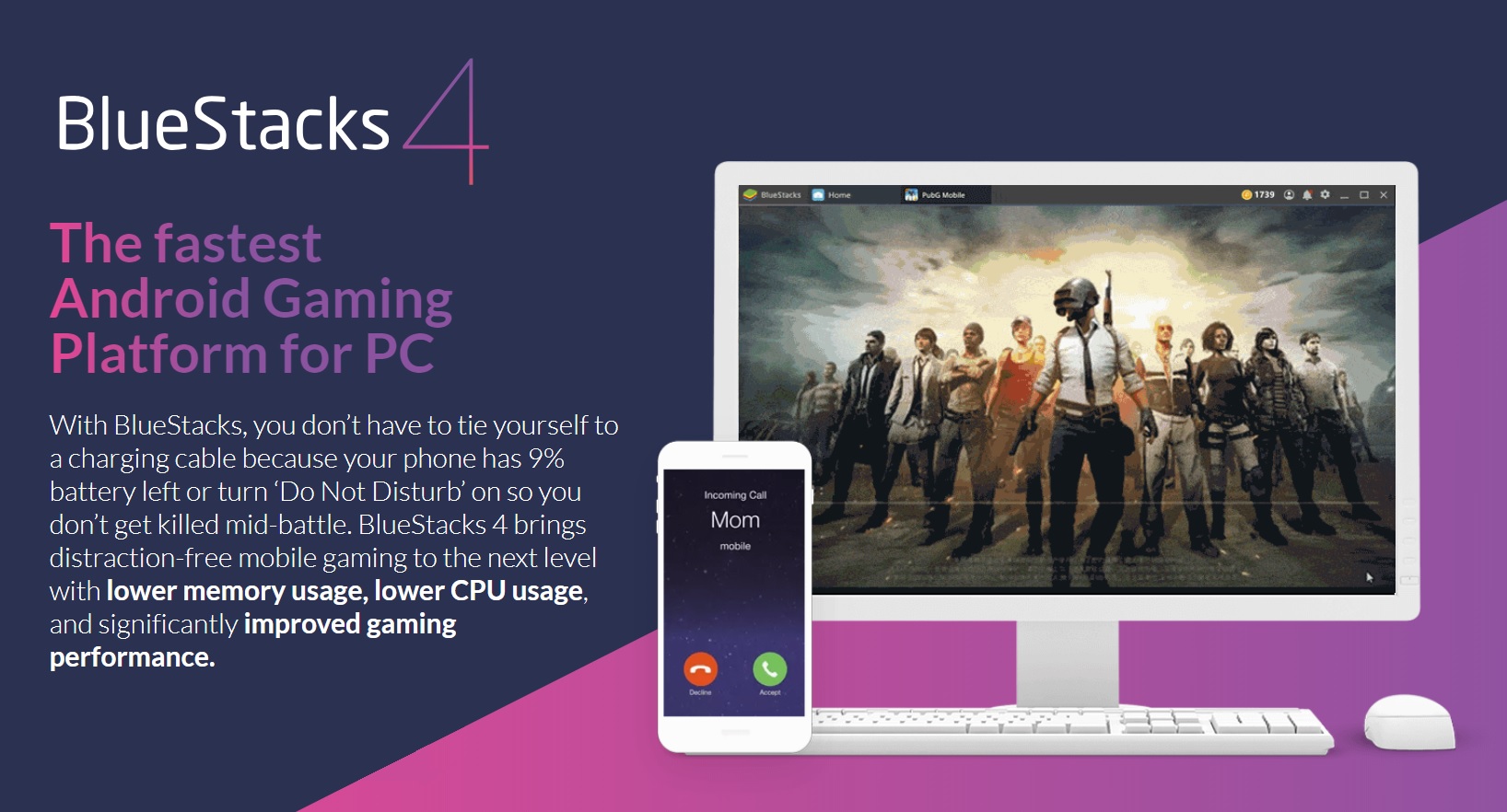 By Ryan Daws | 19th September 2018 | TechForge Media
Categories: Android, Microsoft, Mobile,
Ryan is an editor at TechForge Media with over a decade of experience covering the latest technology and interviewing leading industry figures. He can often be sighted at tech conferences with a strong coffee in one hand and a laptop in the other. If it's geeky, he’s probably into it. Find him on Twitter: @Gadget_Ry

BlueStacks was created back in 2009 by Jay Vaishnav, Suman Saraf, and Rosen Sharma. No other emulator has achieved quite the same level of success – even receiving investment from the likes of Samsung, Intel, AMD, Qualcomm, and more.

For context, the reference PC was no slouch with an eighth-generation Intel Core i7 processor, 16GB of RAM, and a GeForce GTX 1070 GPU. Nevertheless, it’s highly impressive for emulation. With Microsoft struggling to attract developers to build native UWP apps, it provides PC users with a way to access the latest Android apps with even greater performance than most Chromebooks.

Alongside the improved performance, BlueStacks also now allows users to run multiple instances – which includes the ability to play several games from different Google Play Accounts at once.

What are your thoughts on BlueStacks’ latest update? Let us know in the comments.