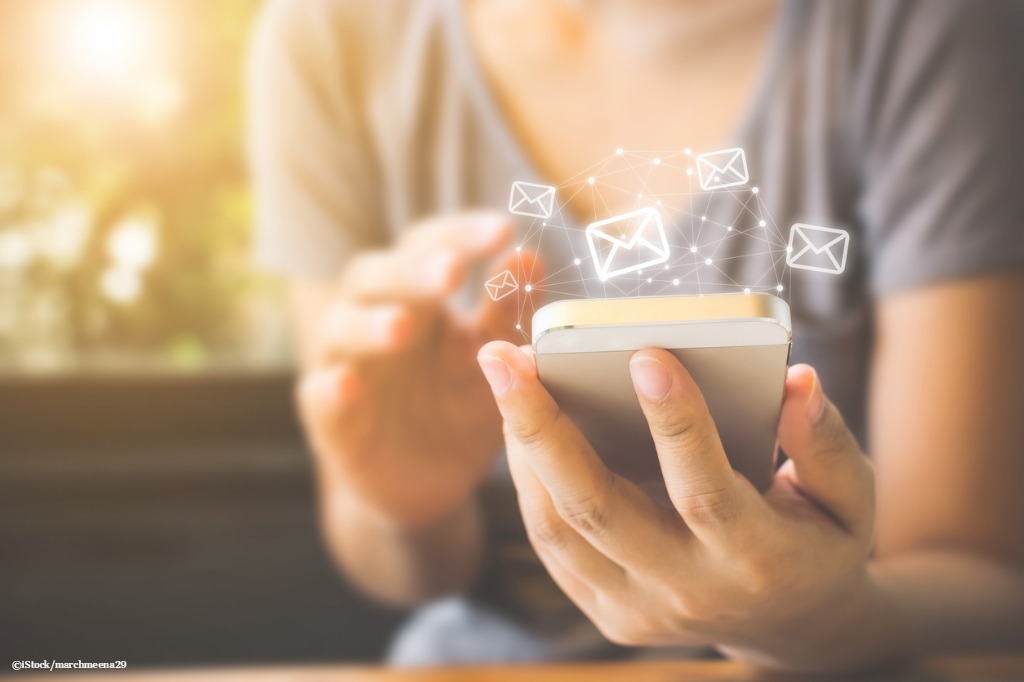 By Ryan Daws | 7th September 2018 | TechForge Media
Categories: Analytics, Android, API, Apple, iOS,
Ryan is an editor at TechForge Media with over a decade of experience covering the latest technology and interviewing leading industry figures. He can often be sighted at tech conferences with a strong coffee in one hand and a laptop in the other. If it's geeky, he’s probably into it. Find him on Twitter: @Gadget_Ry

Pusher has launched a new feature called 'Beams' which provides developers with read receipts for their push notifications, similar to using most IM apps.

Read receipts are not exactly a groundbreaking new feature. Since the early days of SMS, users have been able to opt-in to receive alerts when their messages have been successfully delivered to another device.

With the rise of instant messaging, the feature has become somewhat default. Now when you use popular services like Facebook Messenger you can see whether a message has been read by other parties.

Push notifications have lagged behind in this regard. Developers generally have little idea who of their users have received their notifications, and who has gone on to engage with them.

The folks over at Pusher know how important this information can be and have worked to deliver the overdue feature.

For some quick background on push notification APIs, there are two main variants – Apple Push Notification Service (APNs) for iOS devices, and Firebase Cloud Messaging (FCM) for Android. Neither provides assurance whether a notification has been delivered.

Armed with this information, developers can feel assured their notifications are being delivered and make changes where necessary if they’re not being engaged with.

Users concerned about their privacy can opt-out at any time by going into their system settings to revoke push notifications permissions from an app using Pusher Beams. The company says it is GDPR-compliant and it will never sell end-user data to advertisers or research companies.

In terms of pricing, push notifications with Beams are free and unlimited. Developers pay based on the number of users they serve. Pusher offers a free plan for apps with less than 2,000 active devices.

For a greater number of devices, Pusher offers a pro plan supporting 10,000 for $99 a month. The next upgrade serves 50,000 active devices for $399. For apps requiring even more support, developers must contact Pusher for enterprise options.

You can find out more about Pusher Beams here.

What are your thoughts on Pusher’s new Beams feature? Let us know in the comments.