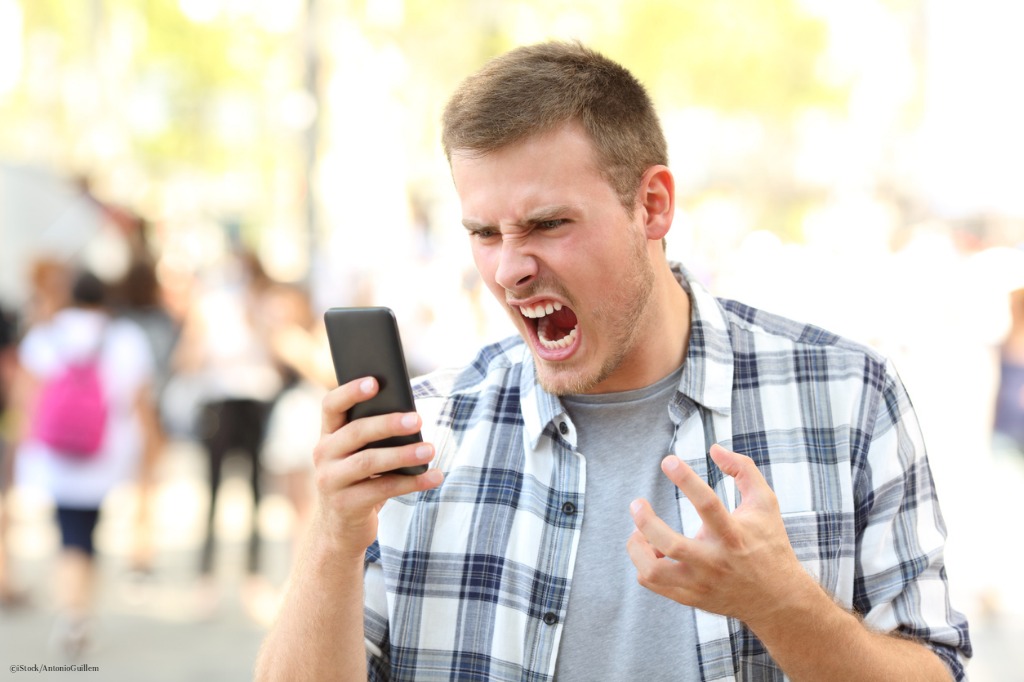 By Ryan Daws | 26th October 2018 | TechForge Media
Editor at TechForge Media. Often sighted at global tech conferences with a coffee in one hand and laptop in the other. If it's geeky, I'm probably into it.

Google has announced it will discontinue support for Android Nearby Notifications, a feature often seen as ‘spammy’ to users.

Nearby Notifications were introduced three years ago with the idea that users will be sent alerts for relevant nearby information.

According to Google, it’s been used for genuinely useful information such as nearby free WiFi, providing guides in museums, and informing of transit schedules at bus stops. However, it’s also been abused.

“Earlier this year, we noticed a significant increase in locally irrelevant and spammy notifications that were leading to a poor user experience.

While filtering and tuning can help, in the end, we have a very high bar for the quality of content that we deliver to users, especially content that is delivered through notifications.

Ultimately, we have determined these notifications did not meet that bar.”

Google has made the decision to discontinue support for Nearby Notifications on December 6th, 2018. Both the so-called ‘Eddystone’ and ‘Physical Web’ beacons notifications will stop functioning as of this date.

Developers can still access the beacon dashboard and Google says it’s possible to deliver proximity-based experiences similar to Nearby Notifications via the Proximity Beacons API.

Furthermore, Google will continue to support the related ‘Nearby Messages’ and ‘Connections’ APIs which enable developers to build device-to-device connectivity experiences. Fast Pair will also remain active for device discovery and pairing.