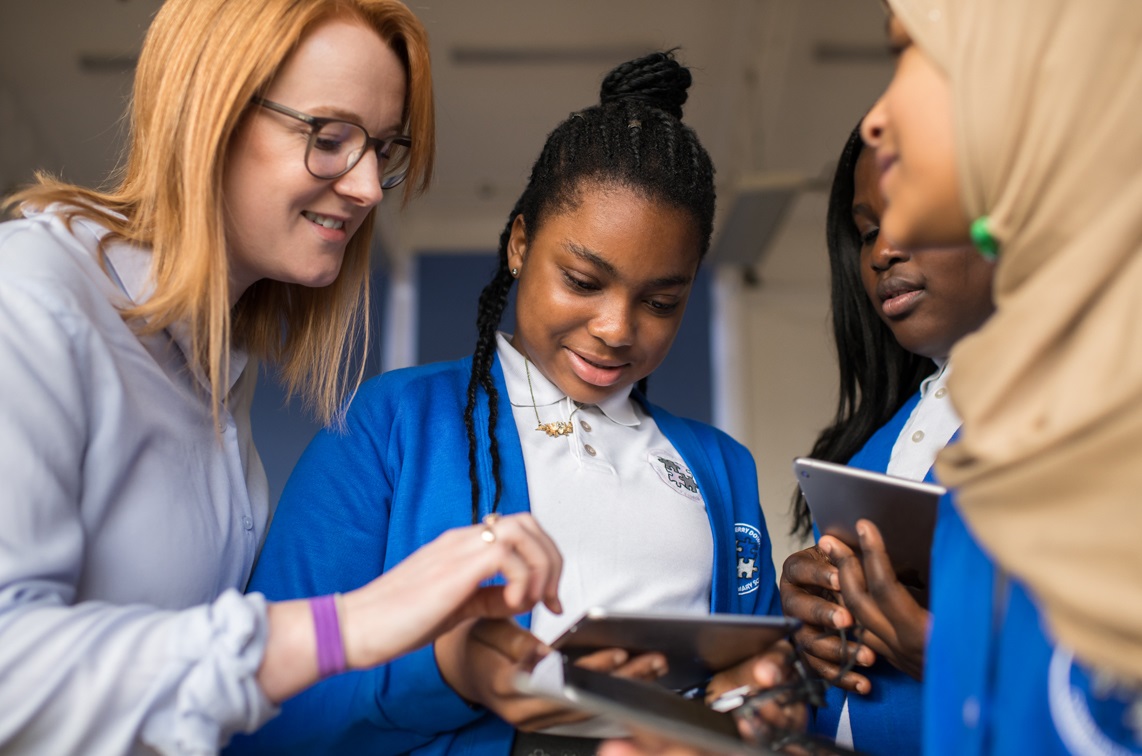 By Ryan Daws | 24th October 2018 | TechForge Media
Categories: Apple, iOS, Languages, Mac,
Ryan is an editor at TechForge Media with over a decade of experience covering the latest technology and interviewing leading industry figures. He can often be sighted at tech conferences with a strong coffee in one hand and a laptop in the other. If it's geeky, he’s probably into it. Find him on Twitter: @Gadget_Ry

Simplon initially plans to launch their Swift training in Paris and Lyon in January. All going to plan, the company will expand to elsewhere in the country.

Participants will enrol in a four-week program which has been developed by Apple itself along with various academic experts.

In addition to the program, Apple will provide funding to recruit more teachers and help with their own training. The Silicon Valley giant will also provide access to hardware including iPhones, iPads, and Macs.

The program will add on to Simplon’s existing seven-month Web development program.

Apple’s program is not entirely philanthropic and, of course, will help to bolster its App Store from the effort. The initiative may even lead to improving Apple’s own future workforce.

Swift is an open source language by Apple but is primarily only used for the company’s platforms. Apple has been aggressive in Swift training around the world, targeting educational institutions as well as independent learners.

Earlier this month, Apple announced it would be providing over 2,000 free coding sessions during EU Code Week – which ran October 6th-21st – with at least one free session every day in every Apple store throughout Europe.

“Coding is a critical skill that gives people of all ages the chance to create and share their ideas with the world.

Apple has long believed coding is the language of the future, and we’ve created a range of tools to make it fun and accessible for everyone. We’re thrilled to offer thousands of sessions in Apple stores for EU Code Week, and can’t wait to share our love for coding with young people and educators across Europe.”

The partnership with Simplon is expected to reach over 1,600 people in the first two years.