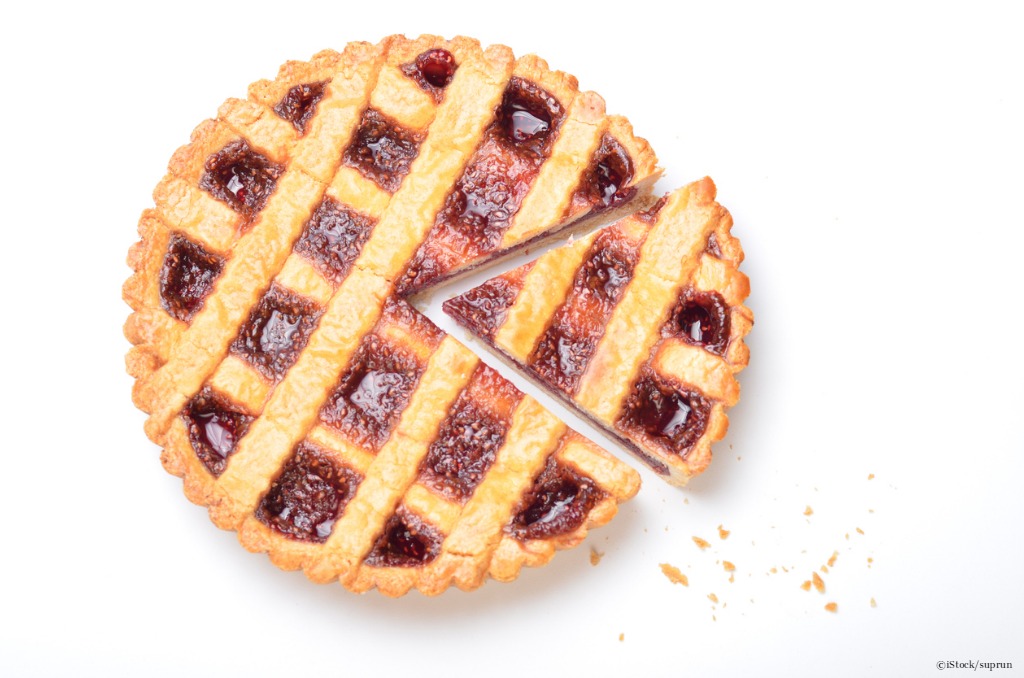 By Ryan Daws | 23rd October 2018 | TechForge Media
Editor at TechForge Media. Often sighted at global tech conferences with a coffee in one hand and laptop in the other. If it's geeky, I'm probably into it.

Analysing the latest Canary build of Chrome OS reveals it will jump from Nougat to Pie, skipping the Oreo version of Google’s system.

For a while now, Chrome OS has been stuck on the Nougat (7.1) version of Android when running apps. With the release of Pie, it makes sense for Google to jump straight to its latest version.

Chrome Unboxed first discovered the apparent plans. Currently, the update is only available for the original $1,000 Pixelbook so few will be able to access the build for themselves.

Here are two screenshots from the build: Google will almost certainly bring the update to other high-end Chromebooks such as its new Pixel Slate. However, the company is yet to provide a timeline.

Canary builds are the cutting-edge, potentially most unstable versions of Google’s operating system that are delivered nightly.

After features become more stable, they’ll move into the beta and developer channels before they’re deemed ready for the wider public in the stable channel.

Given how far this build has yet to progress, it’s unlikely we’ll see a stable version of Chrome OS with Pie until next year.