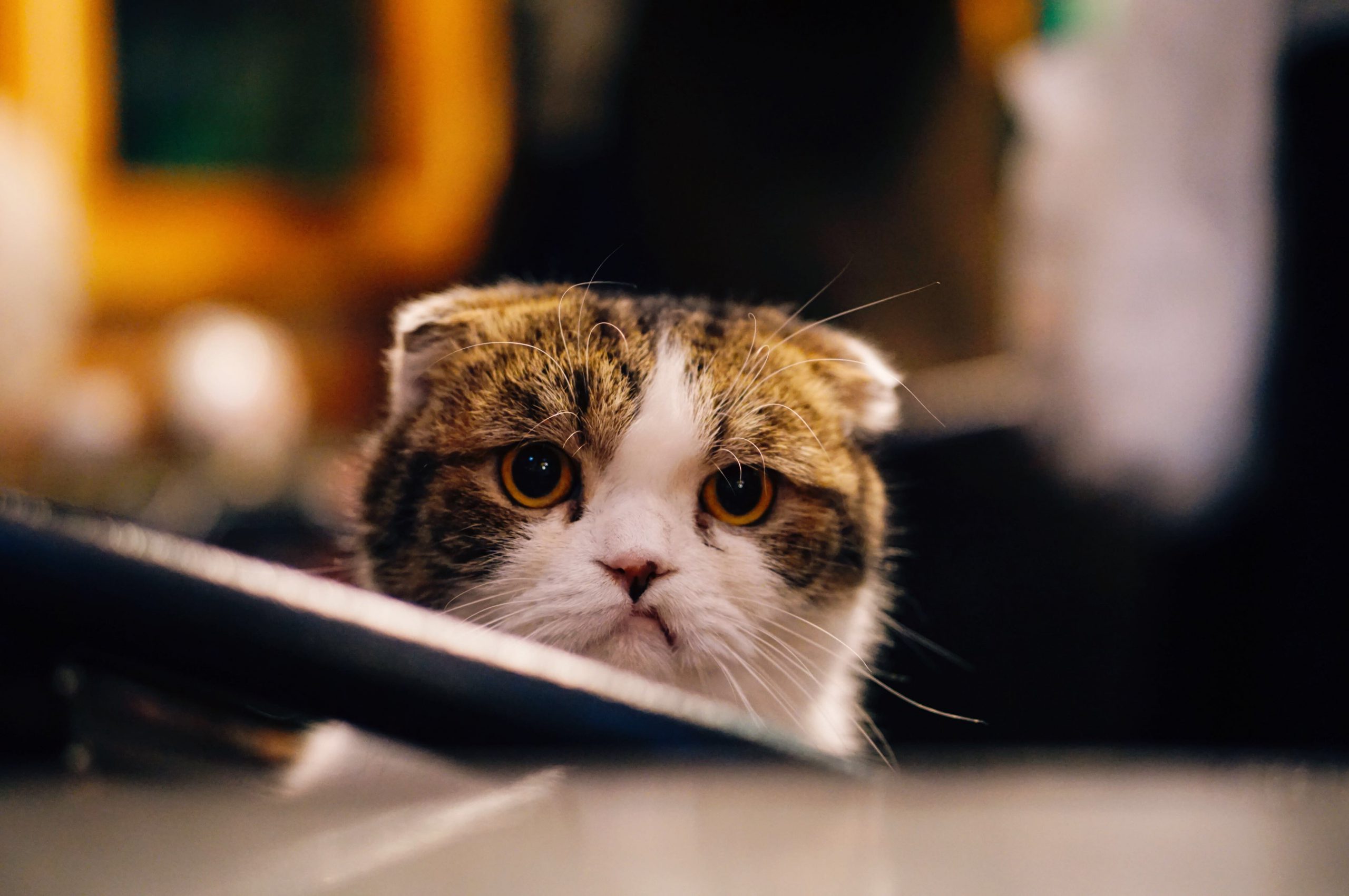 By Ryan Daws | 22nd October 2018 | TechForge Media
Editor at TechForge Media. Often sighted at global tech conferences with a coffee in one hand and laptop in the other. If it's geeky, I'm probably into it.

GitHub users in some regions have experienced hours of downtime from what's been identified as a data storage issue.

The problems appear to have started around midnight GMT and some users are still reporting issues. GitHub acknowledged the problem and has been posting regular status updates.

At 9:20am, GitHub said its restore operations were ‘still on track to serve consistent data’ within the hour. However, a further update over an hour after said the repair was ‘taking longer than anticipated’ and would be fixed within an hour and a half.

GitHub’s latest update, as of writing, brings the downtime up to noon. If the problems are sorted when expected that would be 12 hours of issues for the world’s largest repo host.

The outage is the first major problem since Microsoft announced the acquisition of GitHub earlier this year in a deal worth $7.5 billion.

Some developers expressed concern about the deal because of the decline, or fate, of past Microsoft acquisitions such as Nokia, Skype, and Wunderlist.

Following the announcement, there was a huge spike in developers using rival GitLab’s tool for importing projects from GitHub.

It’s hard to link this outage to Microsoft, but it may increase the number of developers looking for a GitHub alternative.