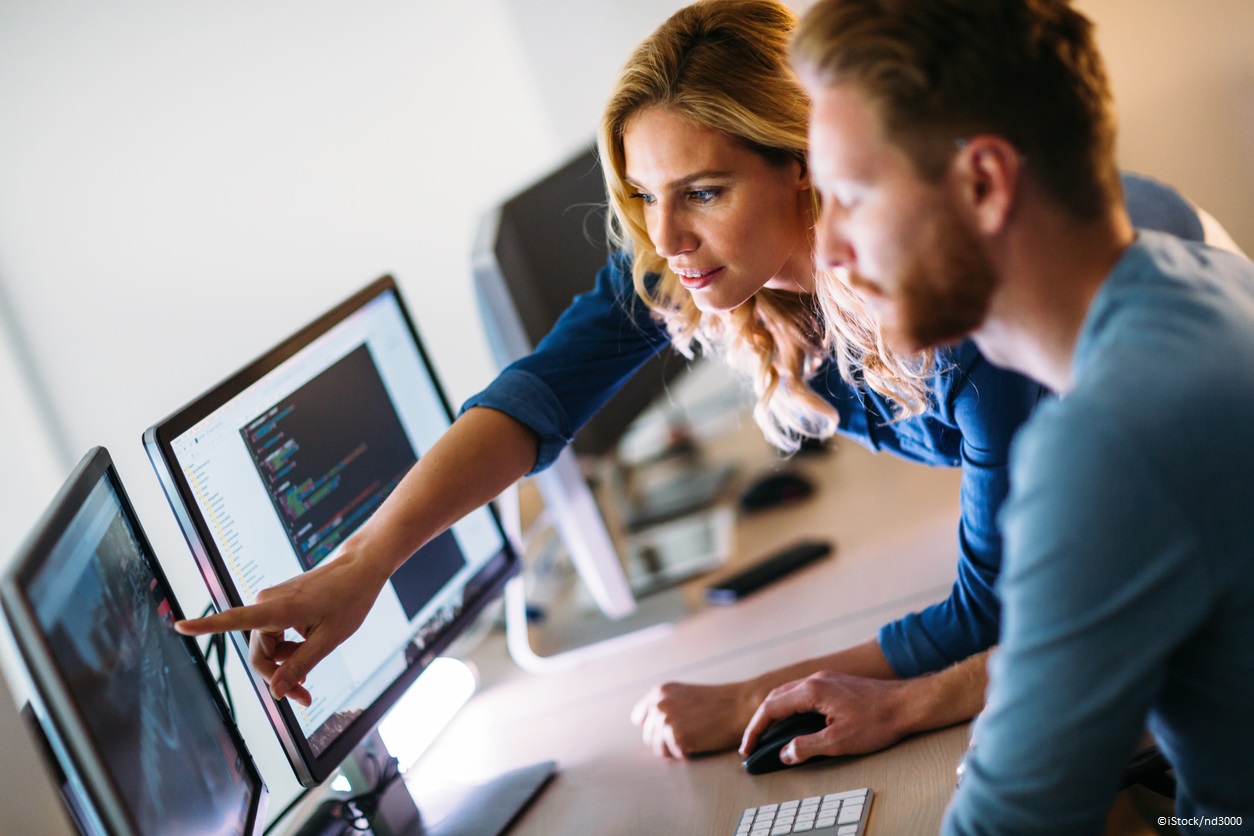 By Ryan Daws | 18th October 2018 | TechForge Media
Categories: Android, Git, Industry, Languages,
Ryan is an editor at TechForge Media with over a decade of experience covering the latest technology and interviewing leading industry figures. He can often be sighted at tech conferences with a strong coffee in one hand and a laptop in the other. If it's geeky, he’s probably into it. Find him on Twitter: @Gadget_Ry

Repository giant GitHub has revealed Kotlin for Android is now the fastest growing programming language in the world.

As the world’s largest Git repository host, GitHub has a fairly unique ability to discover notable changes in the developer landscape.

Last year, Google made Kotlin a ‘first-class’ language for Android in addition to existing support for Java and C++. GitHub’s findings show what an impact Google’s decision has had for Kotlin adoption.

Over the course of the past year, GitHub notes the number of contributors using Kotlin for projects has more than doubled.

Kotlin first appeared in 2011 so it’s not a ‘new’ language per se, although it’s positively fresh-out-the-oven compared to Java (1995) and C++ (1985). However, Google’s decision to support it on Android is the first time it’s received support for such a major platform.

While the syntax is not compatible with Java, the JVM implementation of the Kotlin standard library is designed to interoperate with Java code and is reliant on Java code from the existing Java Class Library, such as the collections framework.

Google has ramped up support for Kotlin significantly. The company teamed up with Kotlin’s main designer and developer, JetBrains, to launch the Kotlin Foundation and Google Cloud-hosted Kotlin portal.

According to GitHub’s findings, the next fastest growing language by number of contributors is TypeScript which is maintained by Microsoft. TypeScript grew 1.9 times over the past year.

Next up is PowerShell. Mozilla-designed Rust, cross-platform tool CMake, and Google’s language Go take the next three spots.

Finally, rounding out the top ten fastest growing on GitHub are Groovy and IBM's SQLPL.

Microsoft, who acquired GitHub earlier this year, remains the largest contributor on the platform overall. 7,700 Microsoft employees contribute to projects, compared to 5,500 contributors from next largest Google.