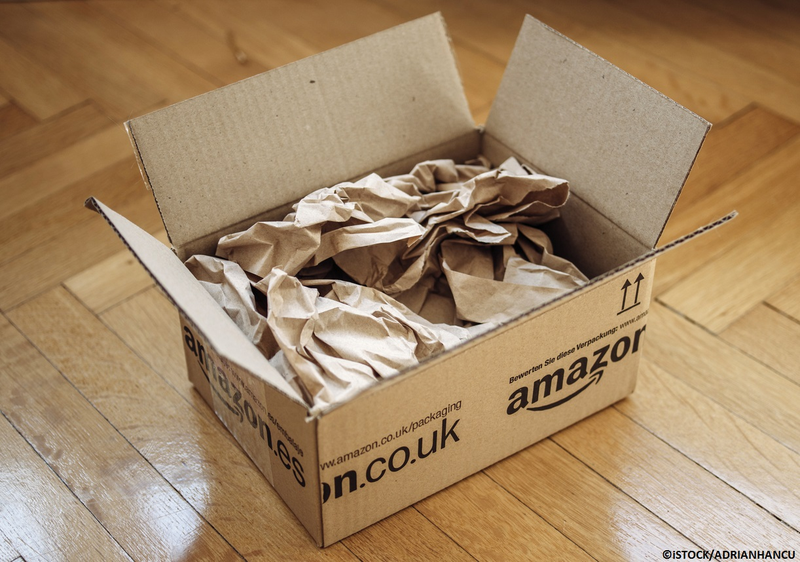 By Ryan Daws | 16th October 2018 | TechForge Media
Editor at TechForge Media. Often sighted at global tech conferences with a coffee in one hand and laptop in the other. If it's geeky, I'm probably into it.

Amazon has continued its smart home offensive with a set of new APIs for developers targeted at making our front porches smarter.

Each of their names gives away their use somewhat, but for a full breakdown:

The new APIs appear primarily focused on increasing the functionality of smart displays. An example could be Hue lights switch on and video feed displayed from the front door on a smart display after the doorbell is rung or motion detected.

Amazon kicked off the smart display race with its Echo Show and Echo Spot devices, while main competitor Google followed with similar devices from its third-party partners.

Earlier this month, Google launched its own smart display called the Home Hub.