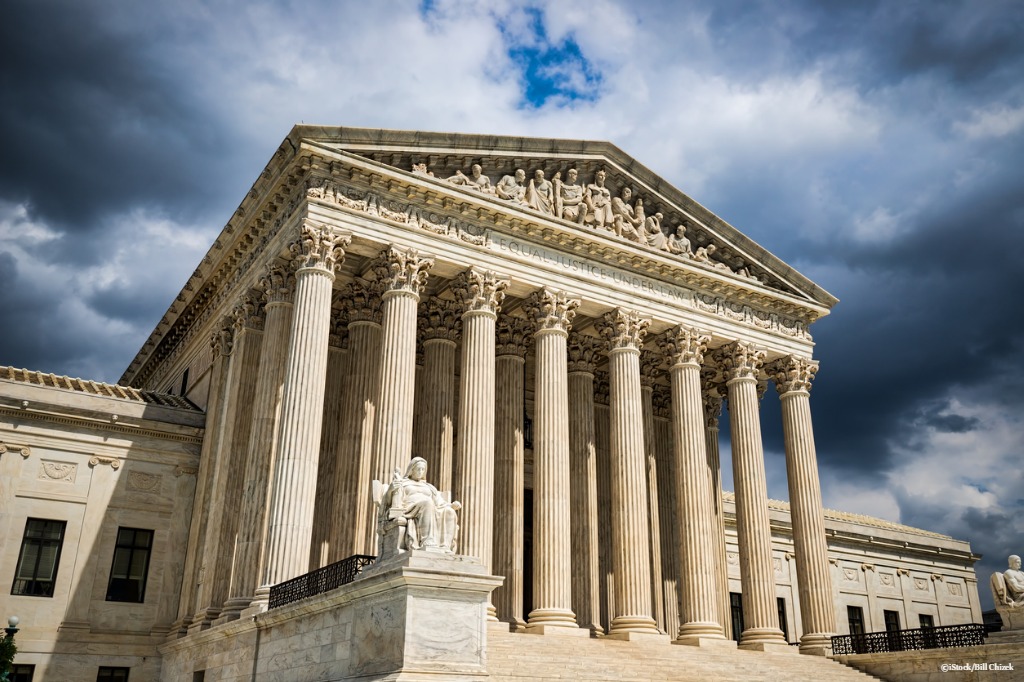 By Ryan Daws | 27th November 2018 | TechForge Media
Editor at TechForge Media. Often sighted at global tech conferences with a coffee in one hand and laptop in the other. If it's geeky, I'm probably into it.

The day for Apple to defend itself against App Store monopoly claims in front of the Supreme Court arrived Monday, and it’s not looking good for the company.

Attendees claim the case appears to be leaning in favour of the claimants; Robert Pepper and three other Apple users who joined him in a class-action lawsuit.

The claimants brought the case in front of the Supreme Court with the allegation that Apple is forcing users to get apps from the iOS App Store with no alternative. That means Apple can take a hefty 30 percent cut from developers and the costs are passed on to consumers.

Similar could be said for iOS’ biggest rival, Android. Google takes a 30 percent cut from its Play Store and warns users not to use other app stores as they could pose a security risk, but ultimately allows them to do so if they choose.

For its part, Apple claims it’s acting as a middleman between developers and users – so it cannot be responsible for “passed on” charges. The company has cited previous cases such as Hanover Shoe and Illinois Brick as historical precedents for its defence.

When it comes to prices, Apple suggests consumers should take up the issue with each developer instead. Many developers argue they cannot afford to lower their prices, whereas Apple could afford to reduce its cut.

Earlier this year, Microsoft took the initiative and slashed its cut of app revenue from 30 percent to just five percent. The company acknowledged revenues for developers were lower on its store than rivals so hoped it would improve profitability.

There was some hope that Microsoft’s decision would spur a similar response from Apple and Google, but almost seven months on that hasn’t materialised.

Apple, and even Google to some extent, could be awaiting the result of the Supreme Court case. Neither company has an incentive to change their policies unless legally forced.

Here are some attending publications’ takes on the case:

“Lawyers for the Trump administration joined with Apple in urging the high court to throw out the case, but they ran into skeptical questions from most of the justices…

The four liberal justices suggested they were inclined to permit the suit to go forward.”

“Chief Justice John Roberts was alone among the nine justices who seemed prepared to agree with Apple.”

We’ll continue following the case and keep you updated, but right now it seems Apple will either be forced to reduce its cut or enable other app stores to be used on iOS. Either would be a win for developers and consumers.