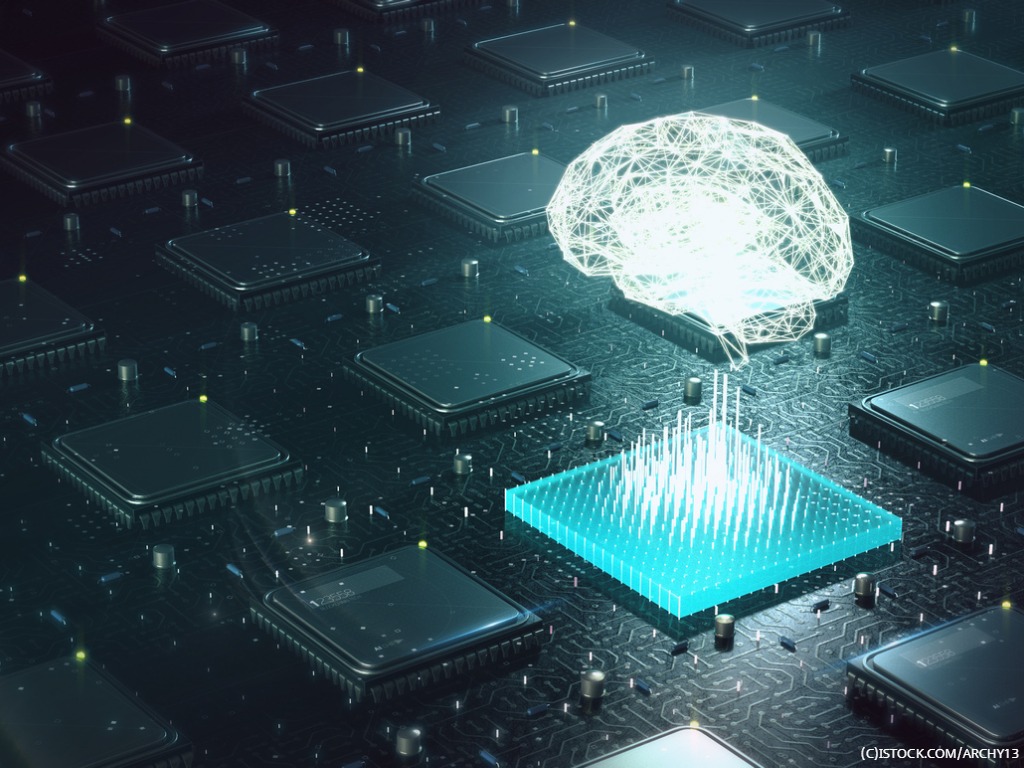 By James Bourne | 27th November 2018 | TechForge Media http://www.cloudcomputing-news.net/
James is editor in chief of TechForge Media, with a passion for how technologies influence business and several Mobile World Congress events under his belt. James has interviewed a variety of leading figures in his career, from former Mafia boss Michael Franzese, to Steve Wozniak, and Jean Michel Jarre. James can be found tweeting at @James_T_Bourne.

If you want to get on board with machine learning, then there may be good news from Amazon Web Services (AWS). The cloud giant has opened up its machine learning courses previously used to train Amazon engineers to all developers.

There are more than 30 digital courses totalling more than 45 hours of material, focusing on four key groups: developers, data scientists, data platform engineers, and business professionals. Devs can work on these courses at their own pace, and moves from the theoretical to real-world cases, including problems which have come up at Amazon.

Naturally, this is not an entirely altruistic venture. The course will enable users to learn through various parts of Amazon’s product range, including Amazon SageMaker, Rekognition, Lex, and Polly. While the courses can be accessed free of charge, they are being made available as part of a new AWS Training and Certification Machine Learning offering – which culminates with an exam currently priced at $150.

“Regardless of where they are in their machine learning journey, one question I hear frequently from customers is ‘how can we accelerate the growth of machine learning skills in our teams?’” wrote Matt Wood, AWS general manager of artificial intelligence in a blog post announcing the move. “These courses are now part of my answer.”

With AWS re:Invent coming to Las Vegas this week, expect a plethora of announcements in a similar vein from the Seattle-headquartered firm. One such was the launch of AWS RoboMaker, a service which enables developers to quickly and easily build intelligent robotics applications. The aim is to provide pre-built functionality to support robotics developers, making the process of building, simulating environments and iteration less time-consuming.