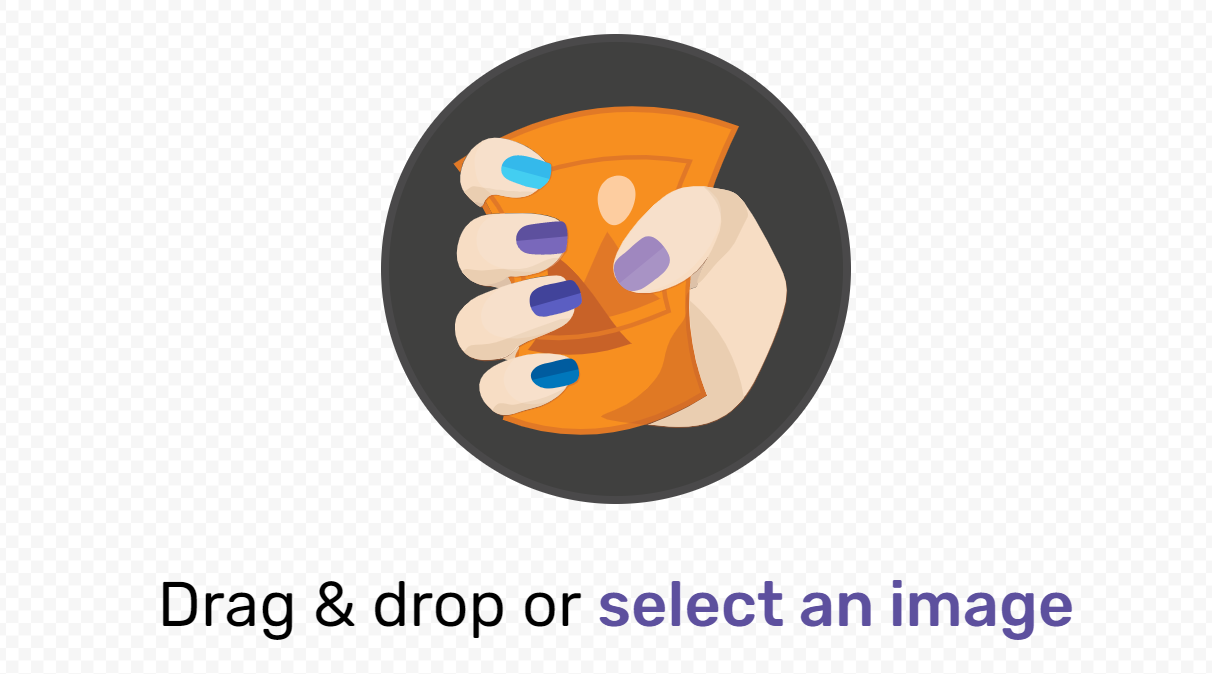 By Ryan Daws | 14th November 2018 | TechForge Media
Editor at TechForge Media. Often sighted at global tech conferences with a coffee in one hand and laptop in the other. If it's geeky, I'm probably into it.

Starting with Google’s image-shrinking tool, ‘Squoosh’ is meant to “launch almost instantly, and then [perform] a smooth UI even when it’s doing heavy work, including using Web Assembly to do more with codecs the browser doesn’t have baked in.”

The open source tool supports a variety of web formats like MozJPEG and WebP, and traditional ones like PNG. It enables a 1:1 visual comparison of the original image and its compressed version to make images web-ready.

After running the app for the first time, Squoosh can even run offline.

Squoosh is available now on all major browsers although, of course, it’s optimised for Chrome where the team is especially proud of the app’s ability to offer a consistently smooth UI even when the app is undertaking a heavy load of work.

The source code is available on GitHub if you’re interested to see how it was built.

Using the API, developers have access to a single file editor that allows a user to open, edit a file, and then save it directly back to the same file. It’s far more efficient than the current process which requires downloading and re-uploading a file.

Google is still assessing the security of the API as blanket access to user data is ripe for abuse. Currently, users will have to pick the file to be accessed to ensure control. The company has published a security model and is asking for feedback on it.

Sample code is available to see how the Writable Files API could be implemented.