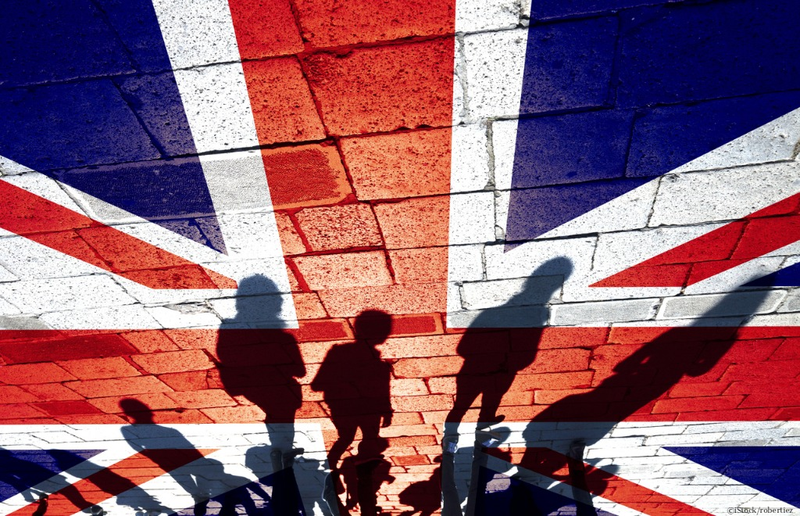 By Ryan Daws | 12th November 2018 | TechForge Media
Categories: Careers, Industry,
Ryan is an editor at TechForge Media with over a decade of experience covering the latest technology and interviewing leading industry figures. He can often be sighted at tech conferences with a strong coffee in one hand and a laptop in the other. If it's geeky, he’s probably into it. Find him on Twitter: @Gadget_Ry

Research from the world's largest job site Indeed has found Brexit is having little impact on the UK’s ability to attract tech sector talent.

Among the many fears spread about Brexit was the UK would struggle to attract needed talent from around the world to fill high-skilled roles.

Brexit supporters have called for a ‘fairer’ system which no longer prioritises European immigration over anywhere else. Instead, advocates want a skills-based system to focus on filling roles unable to be filled by UK citizens.

One in 10 enquiries about British tech jobs comes from jobseekers outside the UK, with interest strongest among non-EU countries.

The EU has been declining in world economic performance as poor socio-economic stability continues to plague the continent. Figures from the IMF show the EU’s share of the world economy was 30% in 1980 and is expected to continue declining to 15% by 2022.

According to Indeed’s research, India is the top source of non-EU talent for the most popular jobs in the UK. This is unsurprising as India has quickly established itself as an IT superpower as well as producing renowned talent in areas such as medicine. Based on the research, the UK government’s decision to prioritise a post-Brexit trade deal with India appears to be warranted.

Indeed wrote in a press release:

“India’s emergence as an IT superpower has produced large numbers of highly-skilled tech professionals, on whom Britain’s booming £184bn tech sector has become increasingly reliant.

Indeed’s data reveals that a fifth of Indian jobseekers enquiring about UK jobs during the first nine months of 2018 were interested in tech jobs.

Meanwhile, jobseekers from the EU remain predominantly interested in skilled but lower paid roles in the UK, such as language teaching, international sales, and translator jobs.”

Bank of England research indicates free movement has benefited the UK overall but has slightly depressed wages of low-skill workers due to entry-level work being undercut by exploited labour from poorer countries.

In a paper (PDF), the Bank of England wrote:

“A 10 percentage point rise in the proportion of immigrants working in semi/unskilled  services — that is, in care homes, bars, shops, restaurants, cleaning, for example — leads to a 1.88 per cent reduction in pay.”

Since the Brexit vote, European immigration has decreased amid uncertainty. Increased demand for labour has led to UK wage growth at its fastest for nearly 10 years while unemployment is at its lowest since the mid-1970s. However, inflation remains high following the pound sterling’s devaluation in the aftermath of the EU referendum. The pound has been making gains in recent weeks amid speculation a post-Brexit trade deal is close but remains far off its pre-referendum highs.

“Britain’s tech sector is a magnet for global talent,” comments Pawel Adrjan, Economist at Indeed. “Its popularity among non-EU jobseekers could provide a valuable Brexit hedge, as the ability of non-Europeans to apply for work in Britain will be unaffected by the UK’s departure from the EU.”

With its class-leading universities luring international students and producing experts in areas such as AI, investments and new headquarters opening from tech giants, the language of business on its side, and unparalleled diplomatic links, it seems more than leaving the EU will be needed to stop the UK being a magnet for tech sector talent.